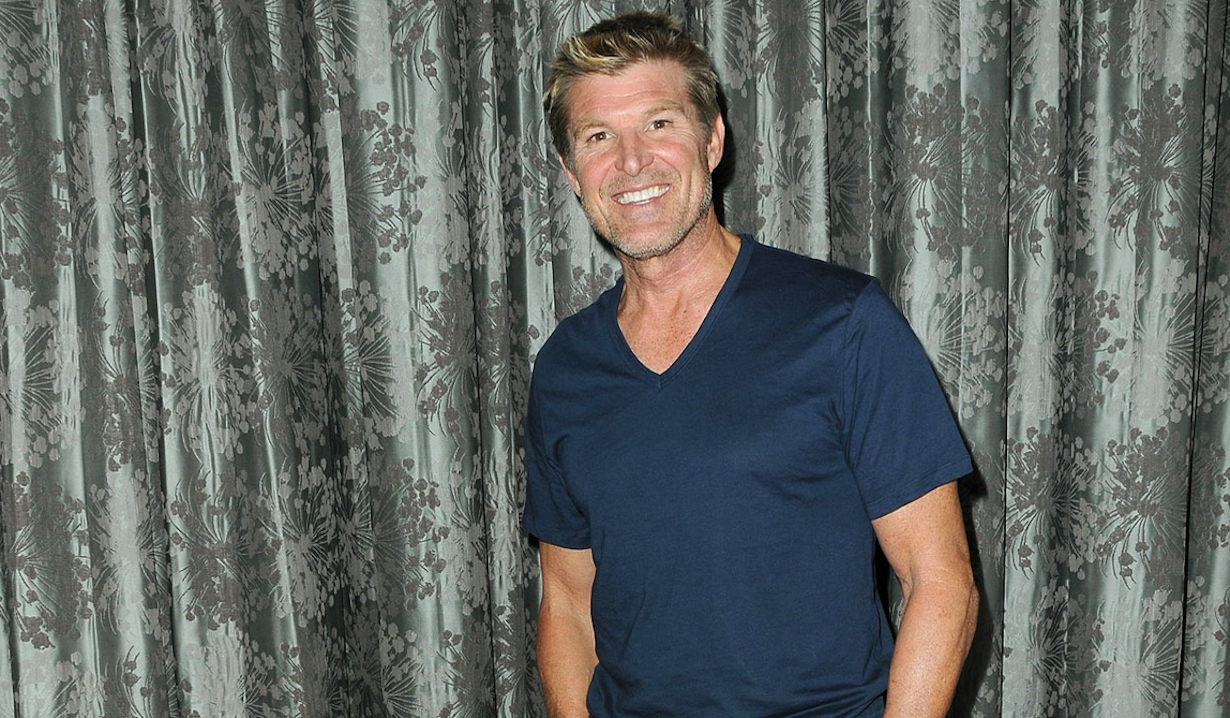 In a move surprising many, Soaps.com reported in September that Ingo Rademacher had been recast in the role of Thorne Forrester on “The Bold and the Beautiful.” Perhaps no one was more surprised than the role’s portrayer of the past 21 years Winsor Harmon. The actor shared his thoughts on the switch in a recent interview with Soap Opera Digest.

Harmon learned he was being let go in a call from the show’s executive producer Brad Bell. Explaining his surprise, Harmon related, “I was told there was a storyline coming and then [a month] later, I got the call from him that he was going to recast the role. So yeah, it was a bit of a shocker, I have to say.”

A recast himself, taking over for Jeff Trachta who played Thorne from 1989 to 1996, Harmon made it clear that he understands the business he’s in and that actors are “hired and we’re fired on a daily basis.” Therefore, he took the high road when it came to handing over the reins, much like he did on social media when the casting news was announced.

Wanting to focus on the positive, Harmon said he feels “blessed” to have had so many years on the top-rated show and to have made so many lasting connections with the “B&B” cast. Mentioning John McCook (Eric), Katherine Kelly Lang (Brooke), Ronn Moss (ex-Ridge), Susan Flannery (ex-Stephanie) and Hunter Tylo (ex-Taylor), he noted, “These guys are in my life forever, and it’s something that never would have happened if I had never been offered the role of Thorne on B&B.”

As for Rademacher taking over the role, Harmon remained gracious, calling him a “phenomenal actor.” Recalling the CBS picketers when he took over the role from Trachta, Harmon said, “All I’m saying to the fans is, don’t hold something against Ingo. He’s going to bring something new to the role that is going to be different and it will work. I have no doubts that it will work.” After mentioning his former cast mates who reached out to him upon learning he was let go from “B&B,” including McCook, Lang, Moss, Thorsten Kaye (Ridge), Harmon shared how important his former on-screen brother Moss is to him, calling him “one of the most important figures in my life.”

The interview ended with some lighthearted musing that he could now take over Rademacher’s former role of Jax on “General Hospital.” While that remains to be seen, Harmon made sure to thank the fans, expressing, “The ‘B&B’ fans have been, are and will always be amazing.”

Rademacher’s first scenes as Thorne will air on November 27. While we wait for his take on the returning Forrester, share your thoughts with Soaps.com below about Harmon leaving and what you’d like to see for the character. 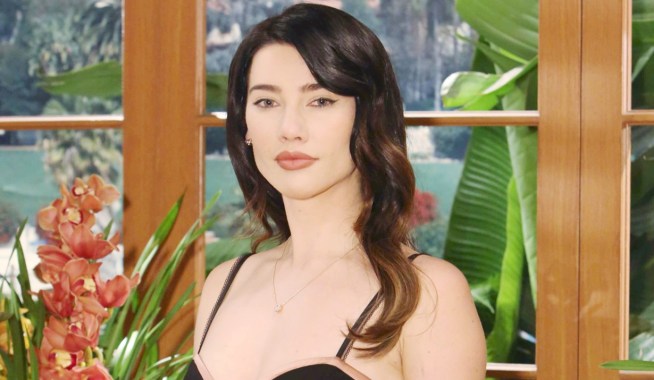 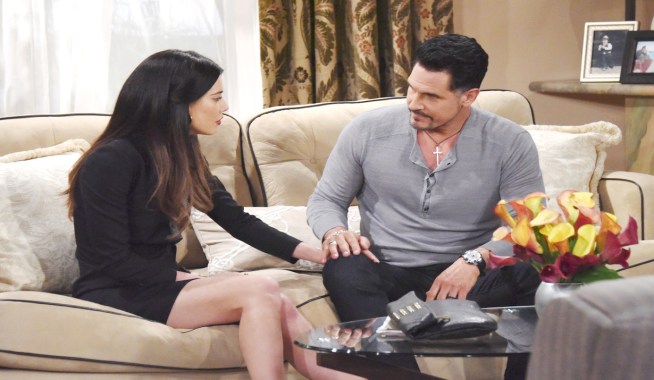