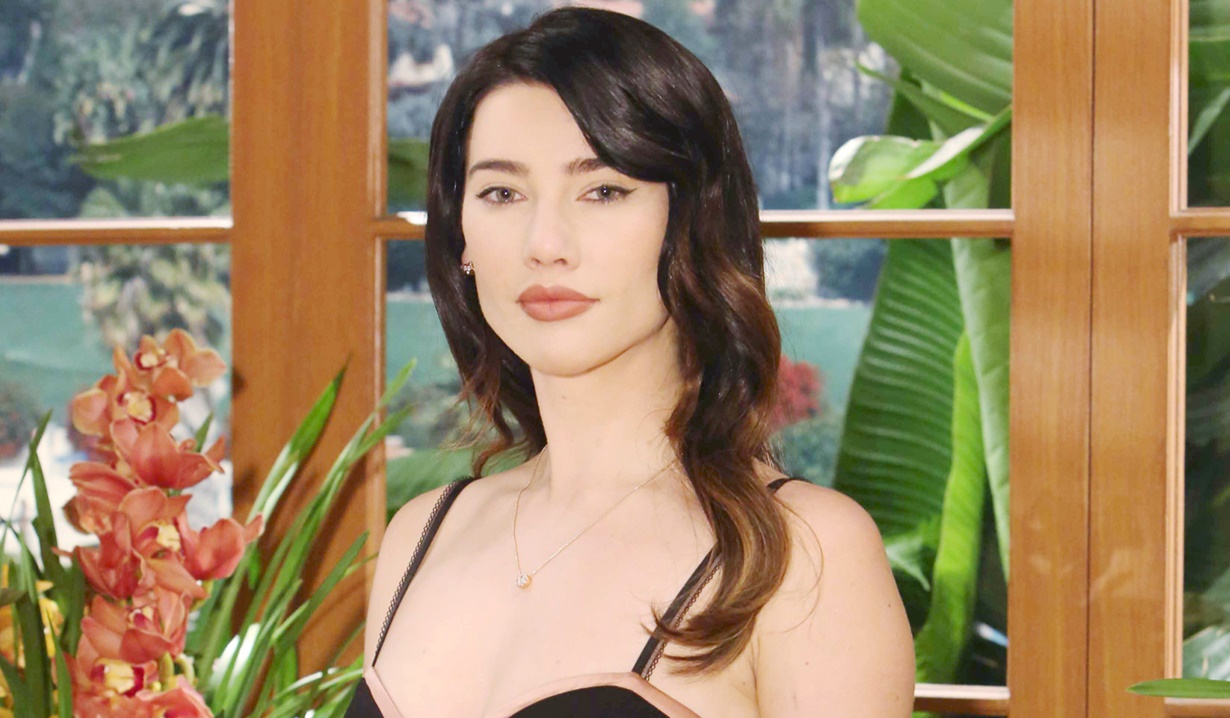 A daytime pairing with staying power.

“The Bold and the Beautiful’s” Jacqueline MacInnes Wood spoke out about her alter-ego, Steffy Forrester’s most recent controversial storyline, in which she had sex with her husband Liam’s (Scott Clifton) father, Bill (Don Diamont), and Soaps.com learned the actress was excited to further explore the ongoing chemistry shared by the characters. Wood told Soap Opera Digest, “When it first happened, we touched on it lightly. They were this hot, passionate couple, but they weren’t even, really. They had a moment, but they didn’t have sex. But there was just something there.” She admits she was impressed by the loyalty of the pairing’s fanbase and reflected, “I think it’s so amazing that this was a relationship that didn’t develop past a certain point back in the day but there were fans so devoted to ‘Still’ and wanted that pairing over the years.” Of herself and Diamont she said, “We really wanted to keep that [chemistry] alive between the two of them, so when I was reading where we were going, I was very surprised and very excited.” She previewed, “All I know right now is it’s going to be an emotional rollercoaster for everyone.”

MacInnes also remarked on her character’s growth over her nearly 10 years on the soap, and stated, “She is coming into her own and I feel like she’s a woman now. She’s strong, and she’s not afraid to show her strength. I like that.”

The actress shared some personal updates, most significantly that she feels her boyfriend of almost a year, Elan Ruspoli, is ‘the one’, and explained, “We’re very in sync with each other. We push each other. We make each other better. I’ve found a little soulmate.” Wood, who celebrated her 30th birthday this year, shared her outlook on the milestone, “I feel like life is getting better and better,” and went on to say, “I don’t know why people freak out about getting older. That doesn’t bother me at all. Just like Steffy, I’m growing. I’m getting into my own, into who I really am.” 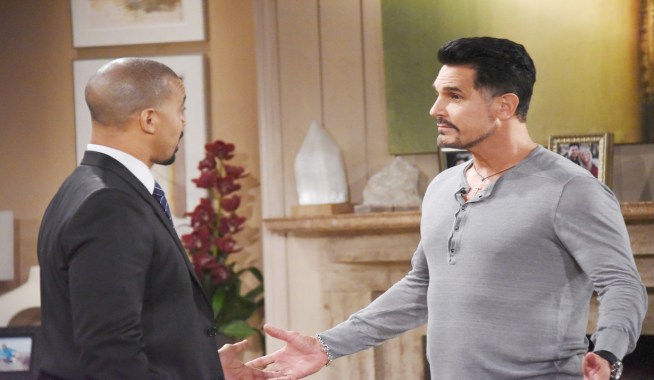 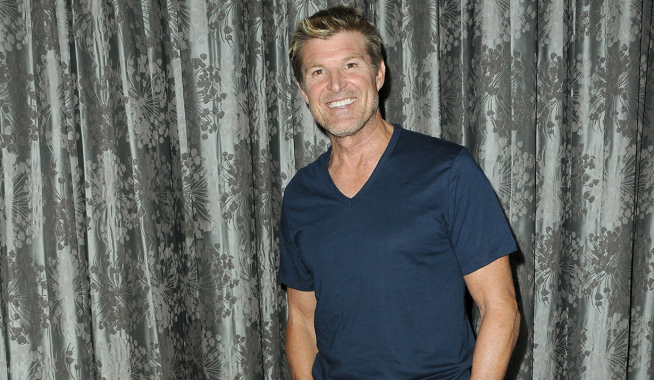