Brad Bell Teases the Revolution Ahead for Thorne, the Avants & Sheila 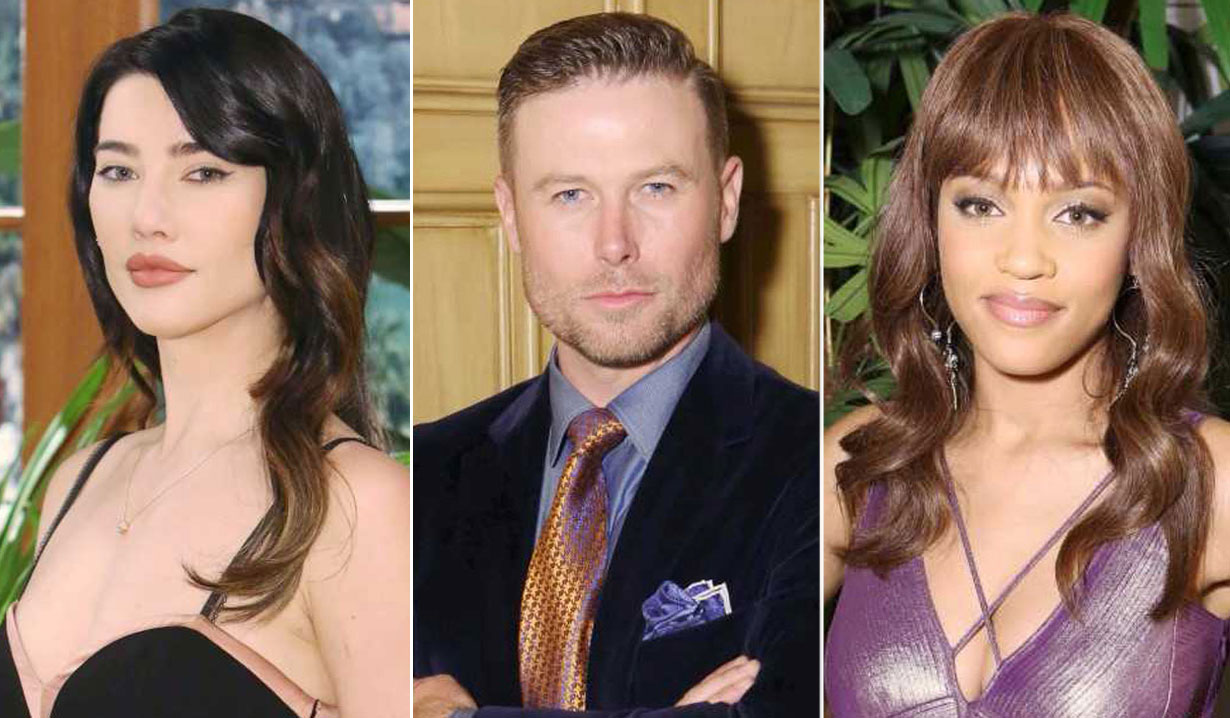 A preview from B&B’s head writer.

“The Bold and the Beautiful” Executive Producer and Head Writer, Brad Bell, has been speaking out on what he has planned in the coming months for the soap opera, and Soaps.com learned what viewers can expect to see for Ingo Rademacher’s recast Thorne Forrester and other characters.

In a recent interview, Bell told TV Insider that Thorne will return from Europe, where he’s been working with designers, looking to challenge Ridge, and explained, “He’s been putting pen to paper himself, so he’s moving right into Ridge’s territory. At first, he wants to be a part of the team but, upon hearing about Ridge’s indiscretion with Quinn (Rena Sofer) and the ongoing disrespect Ridge has for Eric (John McCook), it motivates him to take Ridge on—fully and wholeheartedly.” Eric and Rick (Jacob Young) will become involved in the work drama. Thorne will also be vying for Brooke’s (Katherine Kelly Lang) attentions as well, about which Bell commented, “Brooke is thrilled he’s back! Thorne is such a nice, decent guy, especially in contrast to Bill,” and added, “There’s no question there’s still an attraction.”

Other decisions were more up in the air. Though Bell confirmed he would not be recasting the roles of Thomas and Zende Forrester now, he was unsure about how and when characters such as Caroline Spencer (Linsey Godfrey) and Nicole Avant (Reign Edwards) might be used on the canvas again, and stated, “I think Nicole still has great potential but it’s either recast Zende or they have a big blowup and Nicole comes back to LA with Zende in her rear-view mirror. I’m still wrestling with that one.” As for Maya, the head writer hasn’t come up with her next story just yet, and remarked, “We got great story out of Maya being transgender, and now she has transitioned into a happily married woman with a child and a wonderful life who has been accepted completely. That’s a great flag for her to carry until the next big story comes along—and I’m proud of it. The ultimate triumph is that she fits right in with everyone else.” Bell also alluded to upcoming cast changes, and explained, “I will be bringing in some new characters. And we might see some favorites from the past. Casting is in progress.”

Bell went on to say that he hoped to continue with the Avant family, and was pleased with the establishment of the Spectra group, and explained, “They’ve provided us with a necessary element for drama—the have nots. You can’t have a show with all wealthy people.” The EP touched on Liam’s (Scott Clifton) love of playing the ‘white knight’ where Sally’s (Courtney Hope) concerned, and explained why it was easier for ‘rebel’ Steffy (Jacqueline MacInnes Wood) to excuse Bill’s (Don Diamont) bad behavior, though he clarified, “Her commitment is to Liam and that will remain.”

The head writer was non-committal on where the relationship with Katie (Heather Tom) and Wyatt (Darin Brooks) was headed, and asked, “Why can’t we just have a couple who are friends with benefits? We’ll continue to explore this open relationship and celebrate a couple with no boundaries and open minds.” 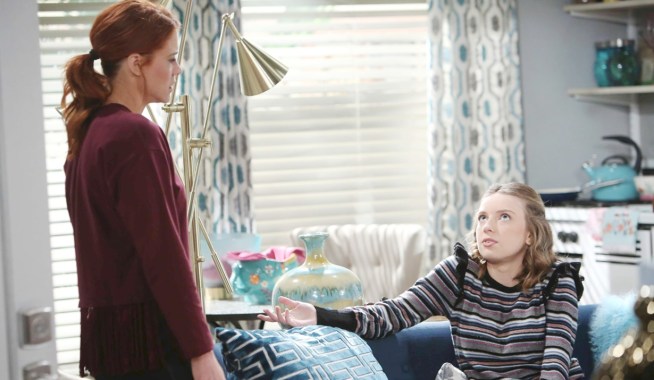 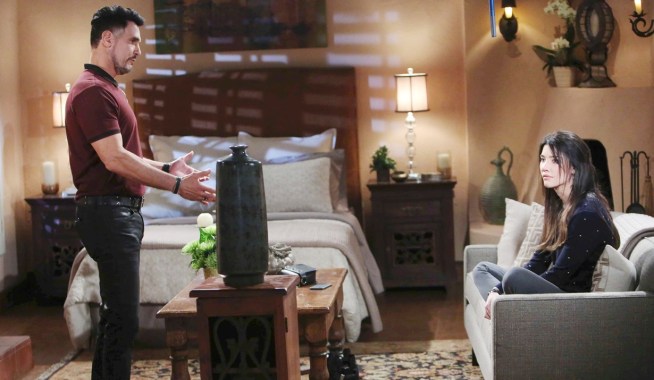