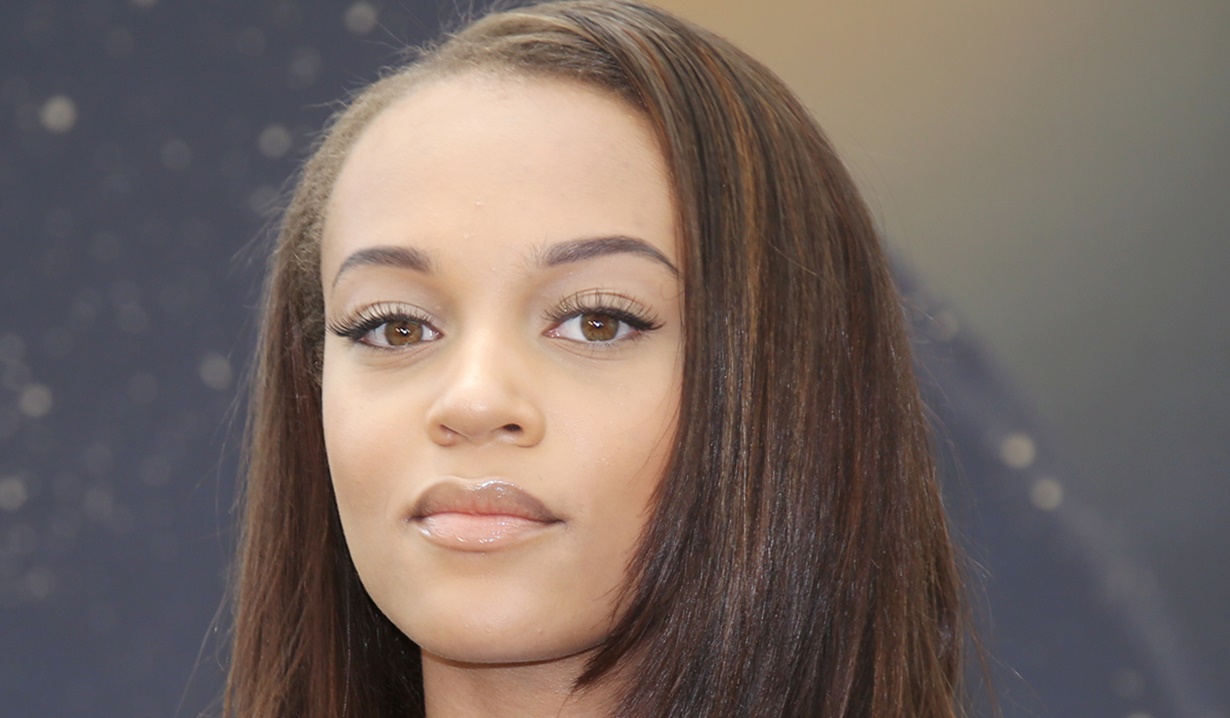 A fun and flirty new role in primetime.

Soaps.com has learned that Daytime Emmy Award Nominated actress, Reign Edwards, who plays “The Bold and the Beautiful’s” Nicole Avant Forrester, has landed a role as an aspiring secret agent on CBS’ “MacGyver,” according to TV Insider. The new “MacGyver” series, now in its second season, stars Lucas Till (“Blue Mountain State,” “X-Men: First Class,” “X-Men: Apocalypse”) as Angus MacGyver, and is a reboot of the original series of the same name that ran from 1985 to 1992 and starred Richard Dean Anderson (“Raising Hope,” Dr. Jeff Webber, “General Hospital”).

Edwards is set to appear in a multi-episode arc as Liana, an enthusiastic aspiring secret agent. Edwards’ character, who will share a flirtation with Wilt Bozer, played by Justin Hires (“Rush Hour,” “21 Jump Street”) at a spy school, will first appear on the Friday November 17 episode of “MacGyver” entitled, “Packing Peanuts + Fire.” Actor Billy Baldwin also guest stars on that date as Riley’s (Tristan Mays) father, Elwood. In the episode, Jack (George Eads) sends Bozer to the spy school, Riley’s estranged father asks to be a part of her life, and MacGyver and Jack ‘steal’ a priceless painting using a table cloth and a shoe lace in order to draw an infamous stolen art dealer out of hiding, but wind up getting conned out of the painting by the dealer’s team.

Prior to joining “B&B” in 2015, Reign Edwards appeared in television’s “Snowfall” as Melody, “K.C. Undercover” as Kitten, and “The Thundermans” as Winnie Lee. 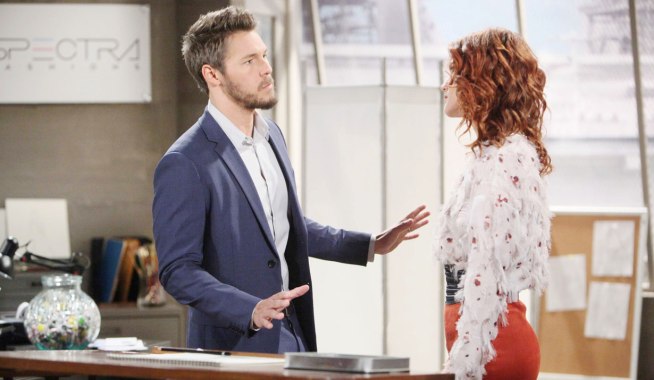 B&B Spoiler Video: Liam Wants to Tell Steffy the Truth, All of It

B&B Spoiler Video: Wyatt Doubts Bill and Liam Can Hug It Out 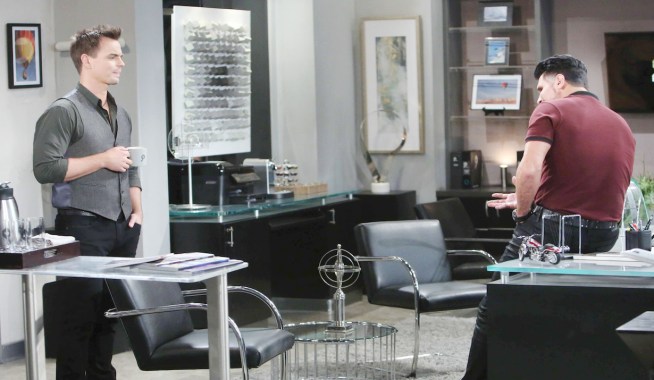