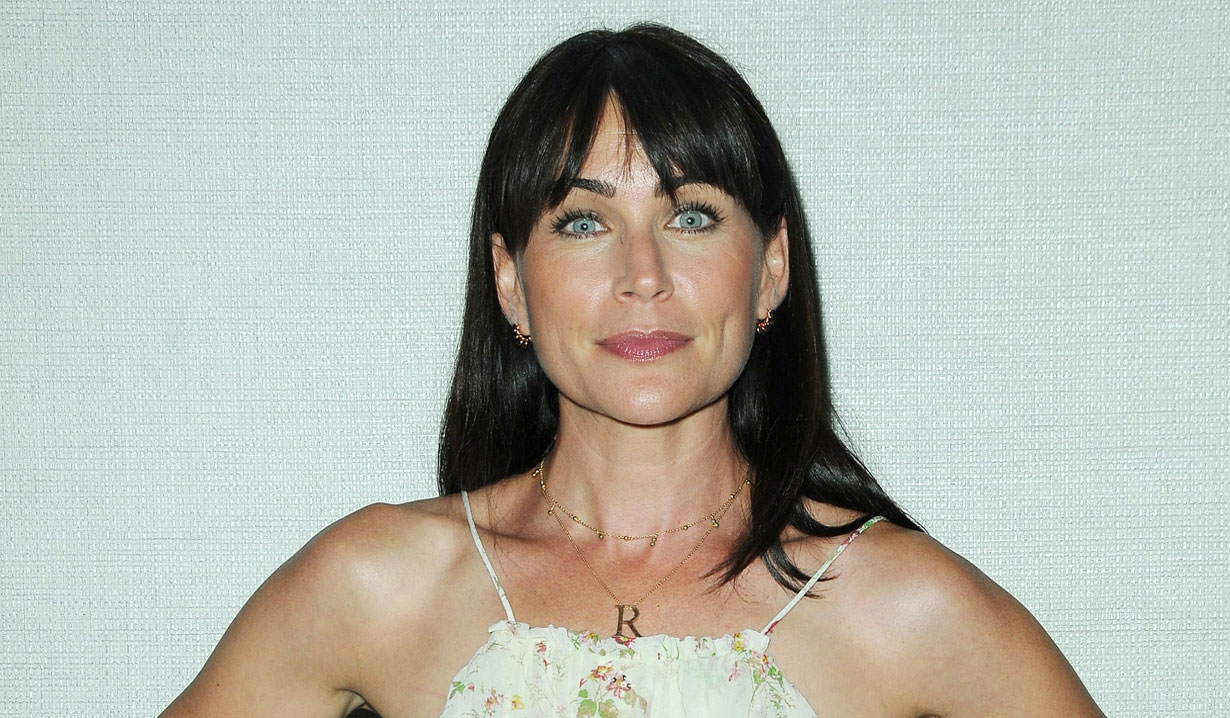 Soap actress contributes to Patriot Not Partisan, using her voice to make a change.

Actress Rena Sofer, who plays “The Bold and the Beautiful’s” notorious Quinn Fuller Forrester recently expressed her opinion on the current political scene, as she became a contributing editor for Patriot Not Partisan. Soaps.com noted Sofer’s column, entitled, ‘Looking For a Hero (White Horse Optional)’, opened with her thoughts beginning the night Donald J. Trump was elected President, and reflected on her daughter, Rosabel’s, dismay after her first experience with voting. The actress recalled, “She sobbed on the phone to me all night and the next day wondering how, HOW this could have happened. I wanted to be able to answer her, to be her protective mother and explain it all and let her know that everything was going to be okay, but I couldn’t.”

Sofer went on to explain her issues with Trump and his administration, and stated, “In the 10 months since Donald J. Trump took office we have watched his administration vilify the press, women’s rights became more trepidatious than it was in the 50’s and threaten to take healthcare away from millions of Americans. Our ‘Commander in Chief’ has reduced the office of the president to petty attacks on gold star families, immigrants, and the LGBTQ community. He has pulled America out of the Paris Accord and undone years of environmental policy. Not to mention teaching our children to bully by 140 characters or less. Our diplomacy and reputation as the greatest country in the world is in the hands and at the whims of a madman who survives only by his ego being fed like a ravenous animal.”

Sofer’s article was aimed at seeking political leadership or a means to counter Trump. In it she asked, “Our basic freedoms are under attack. Who are we supposed to turn to, to speak for us and lead us?” Then went on to say, “The answer I kept getting was so frustrating and redundant. The Democrats are such a mess, dislocated as a party and no leadership to look to.” Sofer then shared a realization, “If we want things to change then WE THE PEOPLE have to make it change. Who can we turn to?? We turn to ourselves, the ones who want a safe place to raise our children and not live in fear of the giant child in the White House about to start World War 3 over Twitter. We the people stopped the ACA repeal because we called our elected officials in droves to make our feelings not only clear but adamant. We have the power, we have used the power and it’s time to be a powerful people again.” The actress and mother then wrapped up with a reminder, “The midterm elections are coming up and there has never been a more important time to vote than right now!!”