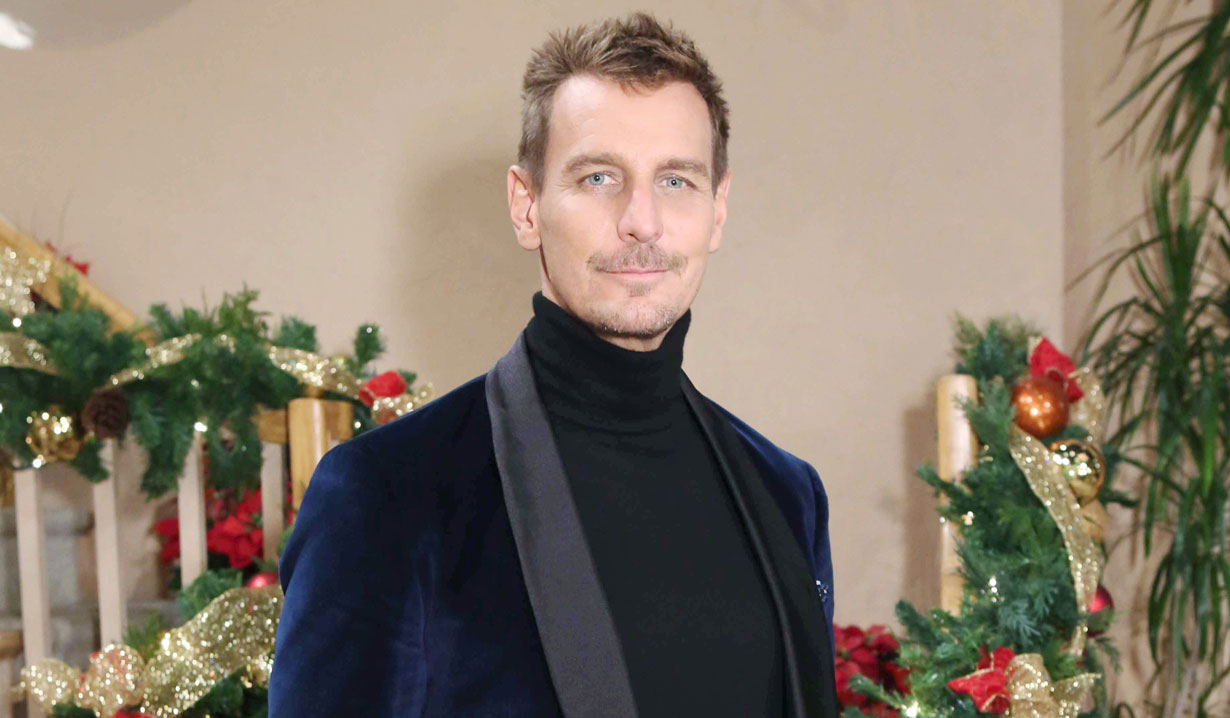 Updated December 4: “B&B” shared a video of Ingo Rademacher, who described his first scenes playing Thorne Forrester as, “Great, I was working with Thorsten [Ridge], John [Eric] and Kelly [Brooke] and it was all about the family reunion.” Watch the video to hear whatelse he thought about his first day joining the CBS soap – and what he’s glad didn’t happen.

On October 18, Soaps.com reported the huge recast news that Ingo Rademacher would replace Winsor Harmon as Thorne Forrester on “The Bold and the Beautiful.” Harmon spilled the beans in a post on social media that the former “General Hospital” star would be taking over the role. In an interview with Soap Opera Digest, Rademacher revealed that “B&B” originally wanted him for only 11 episodes…and he would have been playing the role of Mateo, the Hispanic Forrester estate manager (now played by Francisco San Martin). As it wasn’t an ideal fit, and another longer term role, Thorne, was on the table, the actor met with executive producer and headwriter, Brad Bell, and ended up signing on. He said, “I’ve always heard great things about ‘B&B’. People have loved working there, same with ‘The Young and the Restless’ too. So I was happy to hear what the offer would be and happy to say that we worked out a deal, so I’m stoked to come on the show.”

Rademacher acknowledged that fans of his former “GH” character, Jax, weren’t happy about him joining another soap, and explained, “Frank (Valentini, ‘GH’s’ executive producer) knew I was available. I’m not going to say anything else beyond that.”

As for the recast role of Thorne Forrester, Rademacher admits he didn’t realize Harmon had still been playing the part on a recurring basis until he saw his post on Twitter. He recalls, “I said to my wife, ‘Oh, I feel bad now.’” However, the actor went on to explain, “As far as recasting, that’s just the way it goes. I can’t make those decisions. That’s Brad’s call, it’s his show, and I’m pretty sure that Brad has seen my work over the years, and he probably felt that I could slip right in there and bring something to the character that he had in mind. He seems like he’s excited to write for me and I’m excited. I’m nervous, to be honest with you. It’s a little bit nerve-wracking to go into a role.”

Soaps.com is also excited to see what the soap vet will bring to the role. Additionally, Rademacher will appear in ION’s A Royal Christmas Ball in December.

Meet our newest cast member, @ingorademacher as he reflects on his first week in the role of Thorne Forrester! Tune in to find out what’s in store for his character, weekdays on CBS Daytime. #BoldandBeautiful 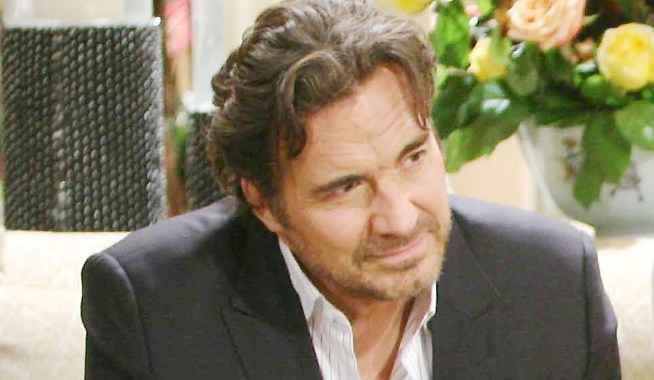 B&B Spoiler Video: Ridge Suspects Thorne Is up to Something 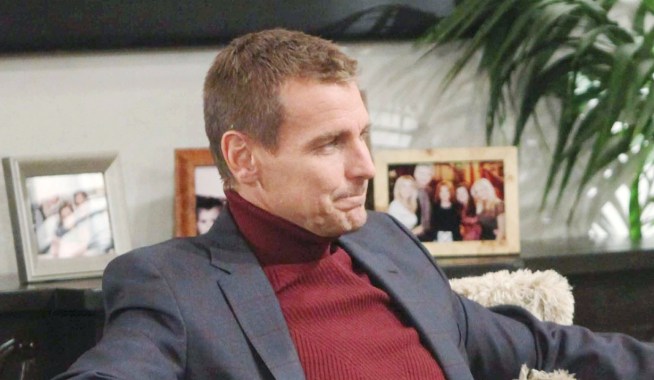