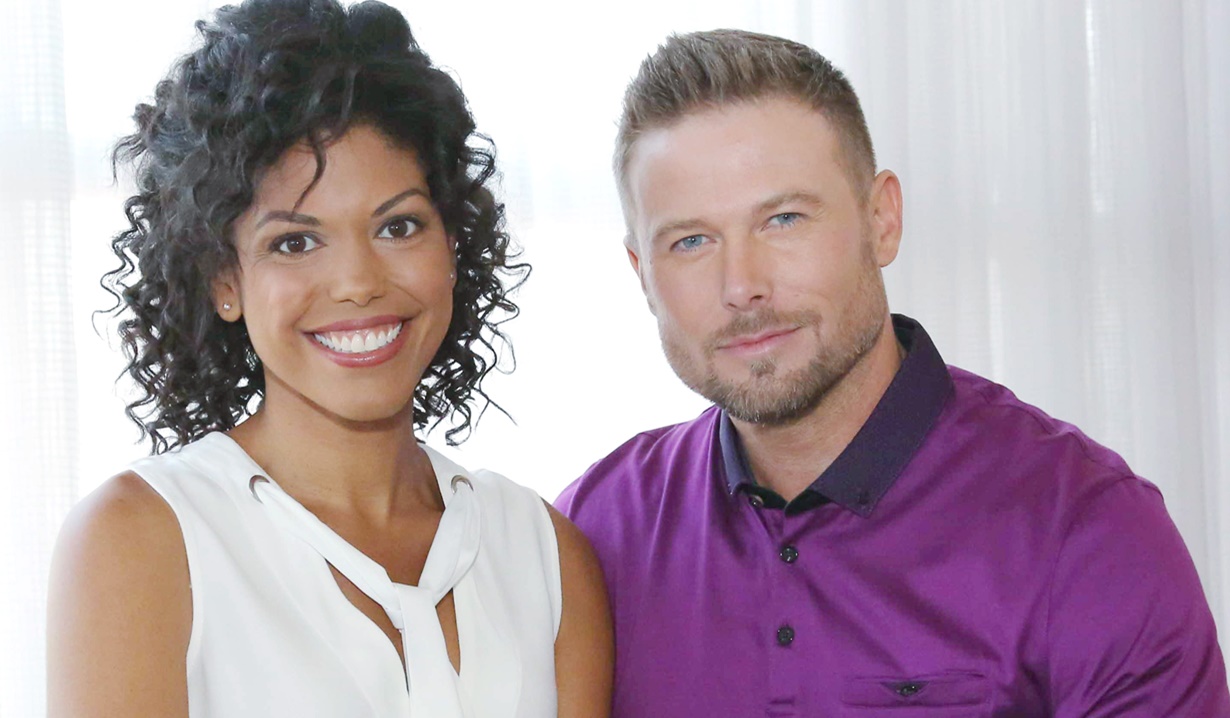 Soaps.com has learned that “The Bold and the Beautiful” stars Jacob Young (Rick Forrester), Karla Mosley (Maya Avant Forrester), and Heather Tom (Katie Logan), are headed on a publicity tour to South Africa. For the trip, which will take place over five days from October 21 through 26, the actors will travel to Cape Town and Johannesburg. Activities scheduled include personal appearances at two shopping centers – Mall of Africa, a shopping mall located in Waterfall City, Midrand, Gauteng and Maponya Mall, a massive shopping centre in Soweto. The tour stops at several landmarks including Soweto Township and a flat-topped Table Mountain which overlooks the city of Cape Town, in addition to a private event featuring a meet and greet session for winners of a contest.

As for the purpose of the trip to South Africa, executive producer and head writer Brad Bell explained in a statement to Soap Opera Digest, “I’m so thankful that after 30 years, our South African viewers and our broadcaster, SABC3, remain an integral part of our extended television family. To celebrate this occasion, we’re sending Karla, Heather and Jacob in person to convey our warm greetings and gratitude to our fans.”

While Young and Mosley’s “B&B” characters haven’t been featuring heavily on the soap lately, they’ve both had outside gigs keeping them busy. Jacob Young performs country music in support of his album, and Karla Mosley acts on Wed Locked, her web series with co-star Lawrence Saint Victor (Carter). Heather Tom’s character Katie, of course, is embroiled in a front-burner romance with her ex-husband’s son, Wyatt (Darin Brooks). Mosley took to Twitter to share the exciting news, and posted, “The secret’s out – South Africa here we come!” 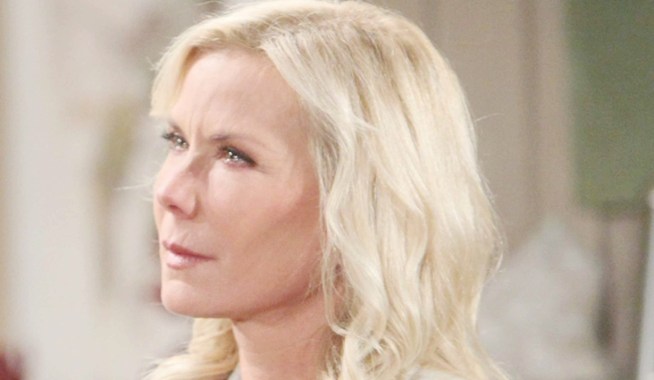 B&B Spoiler Video: Bill Implores Brooke to Put Her Ring Back On

B&B Spoiler Video: The Men in Brooke’s Life Are a Footnote to Ridge 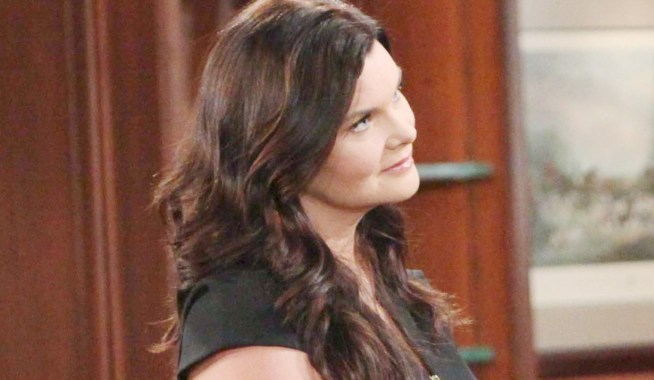