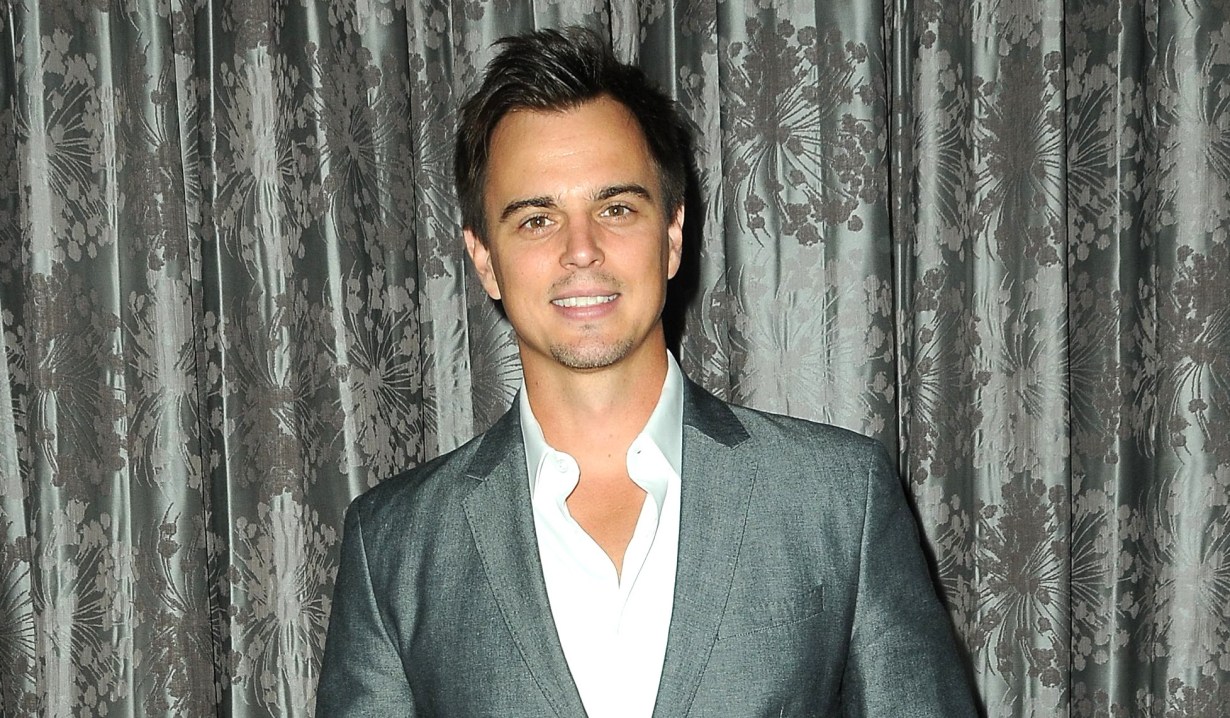 An actor’s take on his latest storyline.

Darin Brooks recently shared some insight on his “The Bold and the Beautiful” character, Wyatt Spencer’s latest drama. Soaps.com was interested to hear his thoughts on the love affair with his former stepmother, Katie Logan Spencer, who also happens to have been on the wrong side of his mother, Quinn Forrester, more than once. Given the super-complicated circumstances, Wyatt and Katie have kept their dalliance a secret, but – spoiler alert – this week it will be exposed, at least to some extent.

As for whether or not Wyatt is concerned about Bill and Quinn’s reaction, should the affair go public, Brooks told Soap Opera Digest, “Wyatt is done having his mother dictate his life and being a part of all her drama. So, if she has anything negative to say, again, too bad. Neither of his parents have the right to say anything, especially with their track records. Wyatt is an adult and he’s going to do what he wants, when he wants and how he wants.”

Many “B&B” fans were happy to see Wyatt embark on a romance with someone a little older and more experienced, and the actor also joked that “she hasn’t gone out with his brother (Liam). That’s always a plus!” Brooks and Thom share some amazing chemistry, and the couple gained in popularity as their characters began to flirt, and certainly after Katie and Wyatt first kissed in Monte Carlo. Addressing his increased number of love scenes, Brooks remarked, “Ugh! I’m working out hard. I’ve got a new trainer and he’s really great. I’m trying to get there and get those Pierson Fodé (ex-Thomas) abs and Rome Flynn (ex-Zende) biceps, so we’ll see what we can do.”

Soaps.com looks forward to seeing how the exposure of Katie and Wyatt’s secret romance will play out. 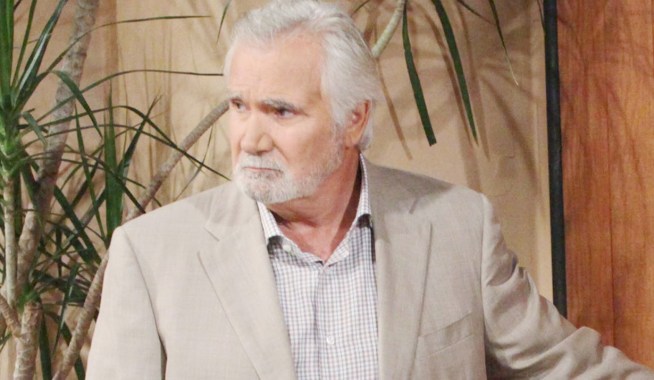 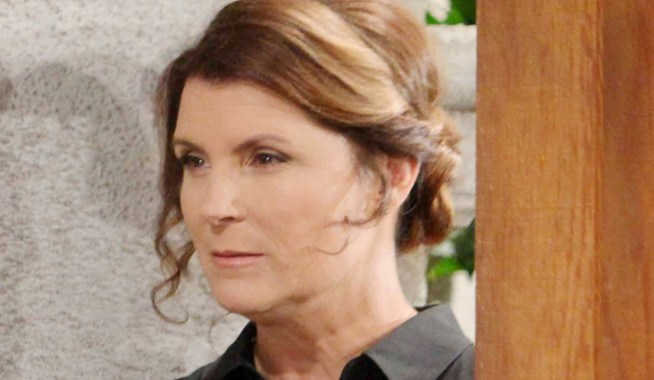