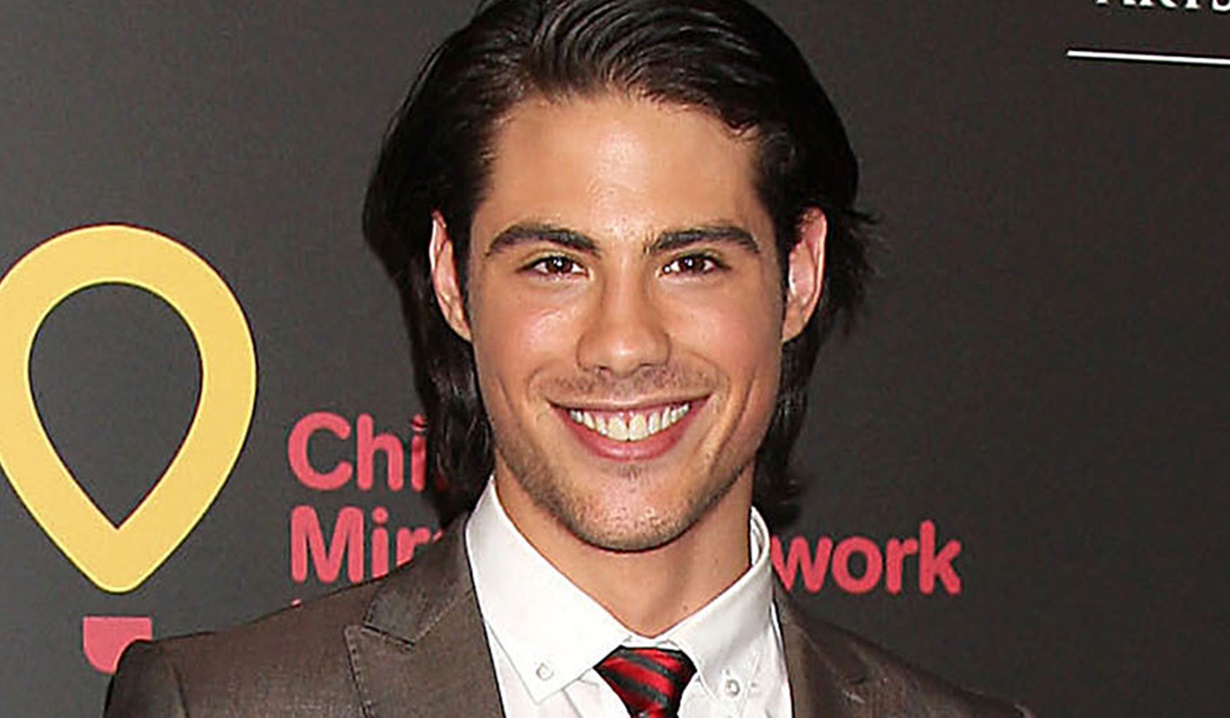 An actor returns to daytime in a new role.

As reported by Soaps.com, Francisco San Martin was cast as B&B’s Mateo, a good-looking young man hired by Eric to help care for the Forrester mansion. It turns out that overseeing the estate isn’t Mateo’s only talent, as San Martin revealed to TV Insider, the estate manager also knows how to use his wiles on the ladies, along with his hands…as a masseuse.

San Martin, who previously played Dario Hernandez on “Days of our Lives,” before landing the role of Fabian Regalo del Cielo on CW’s “Jane the Virgin,” says his new alter-ego, Mateo, is “Actually quite honorable and responsible. He has a lot of family issues, including a mother who is very sick and dependent on him.” Unfortunately – spoiler alert – this is why Sheila, under whose spell he has fallen, is able to entice him with money to try and seduce Quinn, in a bid to get her out of Eric’s life. San Martin explained, “She tells him she used to be married to Eric and that she wants to be Mrs. Forrester again. She wants him to use his ‘talents’ to get rid of Quinn,” and added, “His background in massage is going to come in very handy.”

The actor alludes to the struggle Mateo will face as he weighs his need for the money to take care of those back home, with his guilt about what he is doing. He previewed, “Oh, there’s definitely a point where he’s like, ‘I don’t think I should break up a marriage!’ But Sheila reminds him about how much he needs that money.” And Eric may not be entirely clueless about what’s going on, as the actor hinted, “There’s a moment where you can cut the tension between him and Eric with a knife. Eric is, like, “If you ever cross me, I will find it intolerable.” So, yeah, Mateo could be risking an amazing job and an amazing future.” Sounds juicy!

Francisco San Martin debuts as Mateo on the Monday October 2 episode of “The Bold and the Beautiful.” 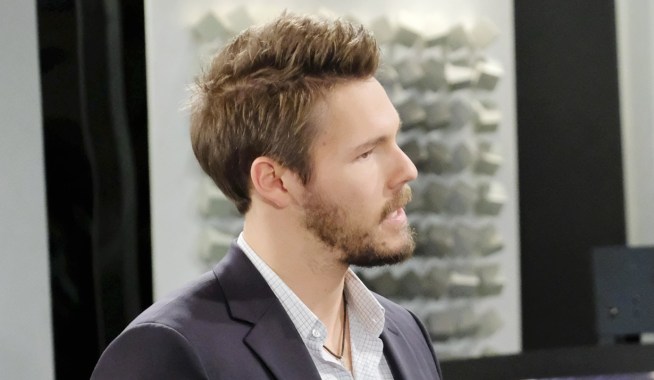 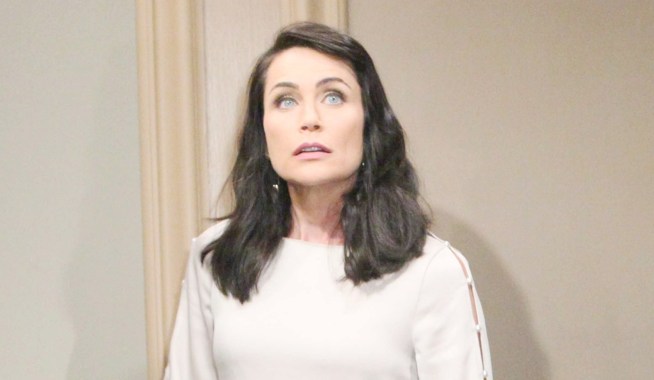