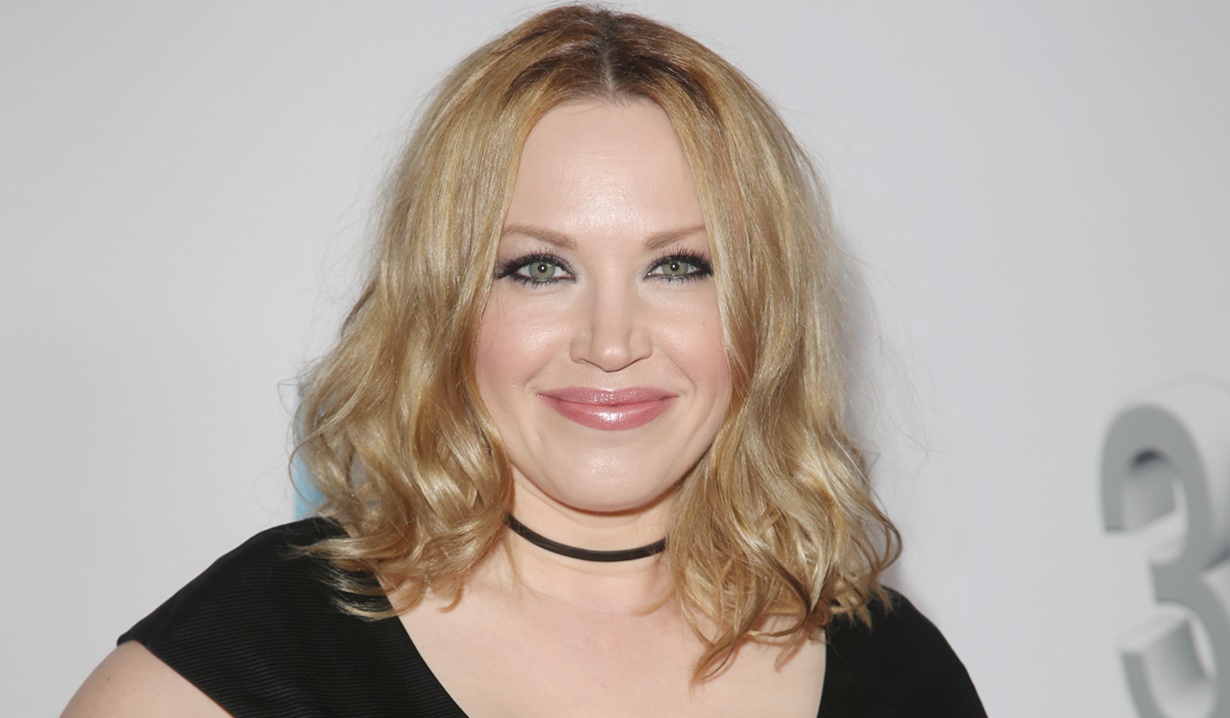 Alleged negligence on the set.

Soaps.com has learned that “The Young and the Restless” and “The Bold and the Beautiful” alum Adrienne Frantz, who played Amber Moore on both soaps, has leveled a $5 million dollar lawsuit against Canadian film production company NB Thrilling Films 4 Inc. following an alleged incident on the set of Frantz’s Lifetime movie, The Perfect Girlfriend.

The Toronto Sun reported that Frantz suffered a dog bite on the face during filming in Ottawa, Ontario in November 2014. The actress’ Vancouver-based attorney, Robyn Wishart, described the alleged incident, which took place during a love scene with co-star Jon Cor, stating, “She was filming the love scene and was in a passionate embrace with the male lead when the dog ran up the stairs and knocked the male lead off of Ms. Frantz and then bit her in the face.” He added, “The dog, a Boston terrier named Bentley, had a role in the film but was not supposed to play any part in the scene.”

The lawsuit contends that the film company was negligent with regard to its handling of the dog and failed to keep her safe. The actress was three months pregnant at the time, and elected not to get a tetanus shot following the bite so as to safeguard her unborn child. Sadly, Frantz miscarried less than two weeks later, which compounded the physical and emotional impact on the Emmy award-winner.

While Frantz’s lawyer contends the dog was a make-up artist’s family pet rather than a trained animal actor, the production company’s attorney, Pasquale Santini, countered that the actress “ought to have known that dogs can be unpredictable and that there was a risk associated with such unpredictability.” NB Films acknowledged an incident involving a dog took place, but denies it resulted in serious or permanent damage to Frantz.

Darren Aronofsky on ‘Mother!’ at El Gouna: ‘I Get the Best Hate Mail Ever’