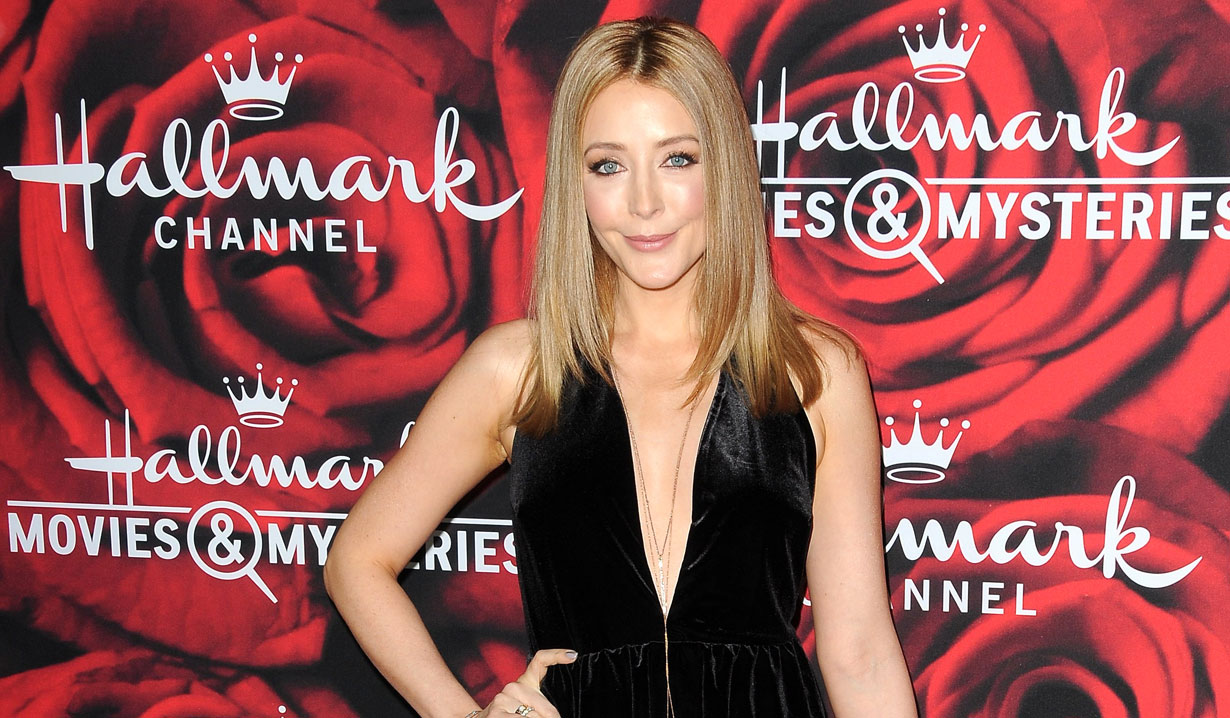 Updated October 6: Jennifer Finnigan posted a Flashback Friday photo – to last week – to officially announce the birth of her daughter Ella Jack on September 29 and stated, “One week ago today, On September 29th, after a 28 hour labor, our little girl was born into the world. Happy One-Week Birthday, Ella Jack ??? We love you very much.” Soaps.com sends the actress and her husband our very best!

On June 7, Soaps.com was thrilled to report that former “Bold and the Beautiful” actress Jennifer Finnigan (Bridget Forrester) is expecting her first child with her husband, actor Jonathan Silverman (“Weekend at Bernie’s”). The news was first revealed by People. The couple told the magazine that, “After 13 years together, we are beyond excited to start this new chapter of our lives. We can’t wait to be parents!” Finnigan and Silverman were introduced by “Friends” star Matthew Perry at a barbecue in 2004. The couple married in 2007 and recently celebrated their tenth anniversary.

On “B&B,” Finnigan was one of many actresses to play the part of Bridget Forrester, the second child of fashion tycoon Eric Forrester and Brooke Logan. Finnigan appeared in the role from 2000 until 2004. During her time on the show she won three Daytime Emmys for Outstanding Younger Actress in a Drama Series. After she departed, the role was taken over by Ashley Jones, who continues to play the part on a recurring basis.

In recent years Finnigan has starred in the Hallmark Channel movies “Angel of Christmas,” and Walking the Dog. She’s also appeared as Molly Al-Fayeed on the FX series “Tyrant.” This summer she stars as Grace Barrows in the CBS series “Salvation,” which debuts Wednesday July 12 at 9:00 PM. “Salvation” is about an MIT grad student and a tech superstar who team up with a low-level Pentagon official after the staggering discovery that an asteroid is just six months away from colliding with Earth. The show also stars Dennis Boutsikaris (“Quantico”) and Ian Anthony Dale (“Hawaii Five-0”).

#fbf One week ago today, On September 29th, after a 28 hour labor, our little girl was born into the world. Happy One-Week Birthday, Ella Jack ??? We love you very much. 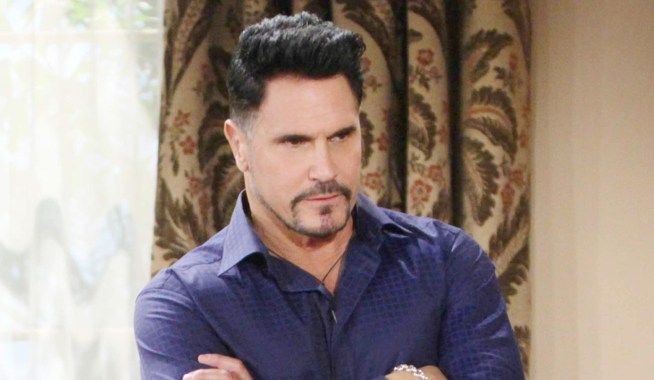 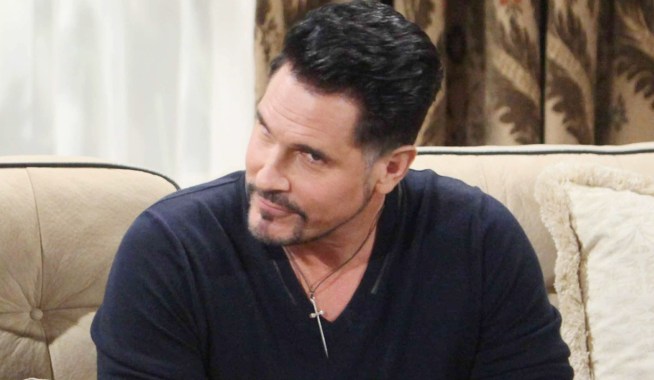