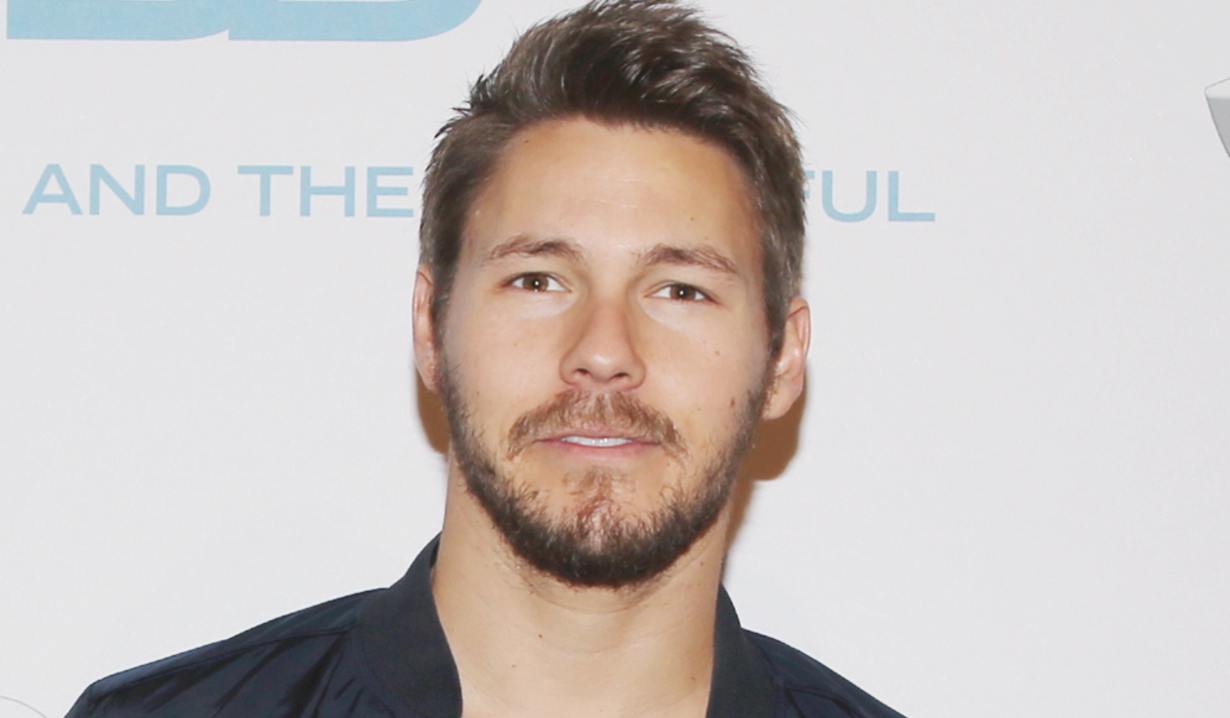 “The Bold and the Beautiful’s” Scott Clifton received his Daytime Emmy Award nomination for Outstanding Lead Actor based on his portrayal of Liam Spencer. Read about the episodes, which aired February 5, April 7 and 28, and July 4 2016, in Soaps.com’s recaps. In the submitted scenes, Quinn tells Liam they are married, Liam’s memories return and he reacts to Quinn’s deception, Liam reacts to Quinn’s plea for another chance and Liam confronts Bill about his affair with Brooke.