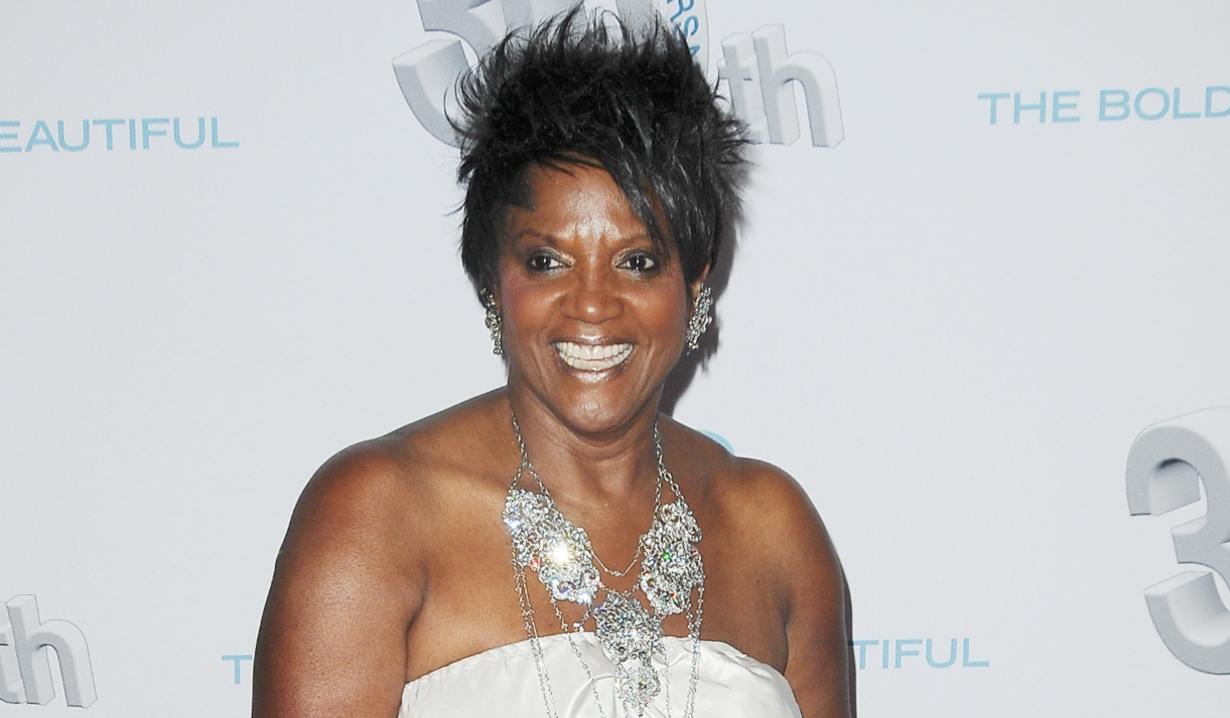 “The Bold and the Beautiful’s” Anna Maria Horsford received her Daytime Emmy Award nomination for Outstanding Supporting Actress based on her portrayal of Vivienne Avant. Read about the episode, which aired May 5, 2016, in Soaps.com’s recaps. In the submitted scenes, Vivienne reacts to the news that Julius had an affair that produced a daughter.