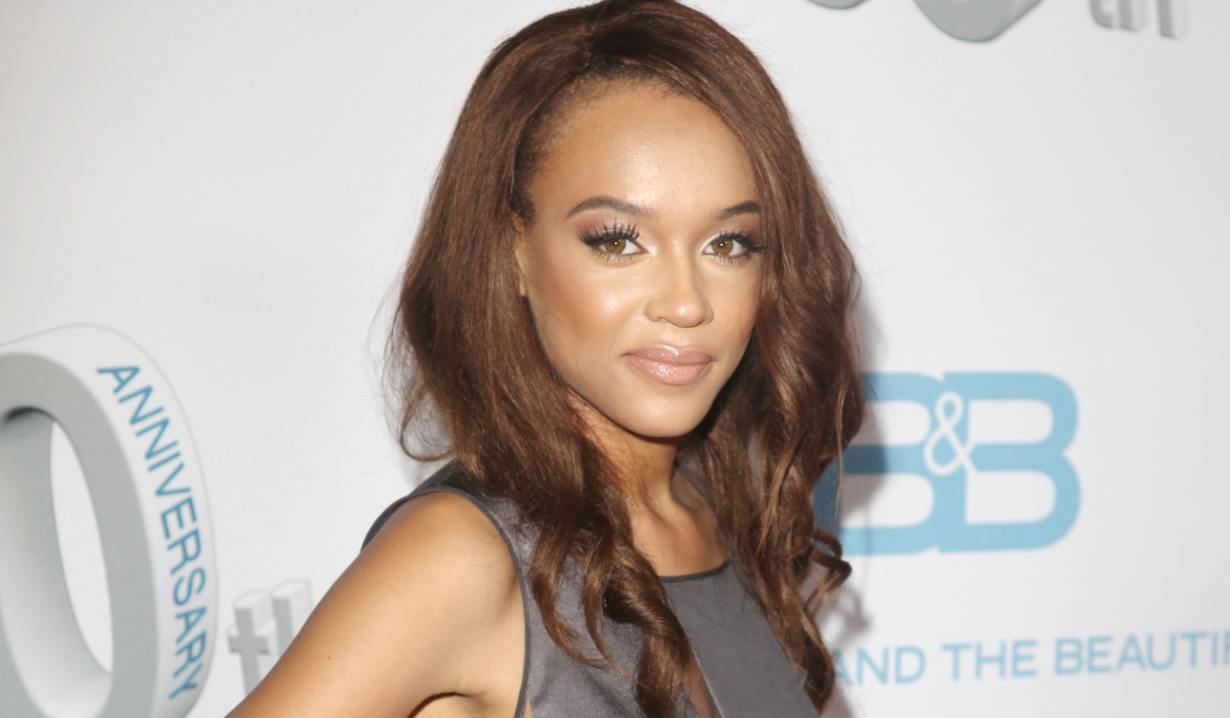 “The Bold and the Beautiful’s” Reign Edwards received her Daytime Emmy Award nomination for Outstanding Younger Actress based on her portrayal of Nicole Avant’s confrontation with her boyfriend, Zende (Rome Flynn), after catching him in bed with her sister, and later turning down his marriage proposal. Watch the video clip below, and then read about the episodes, which aired November 10 and 28, in Soaps.com’s B&B Recap: Nicole rails at Zende for being weak and B&B Recap: Zende suffers the consequences of his betrayal of Nicole. 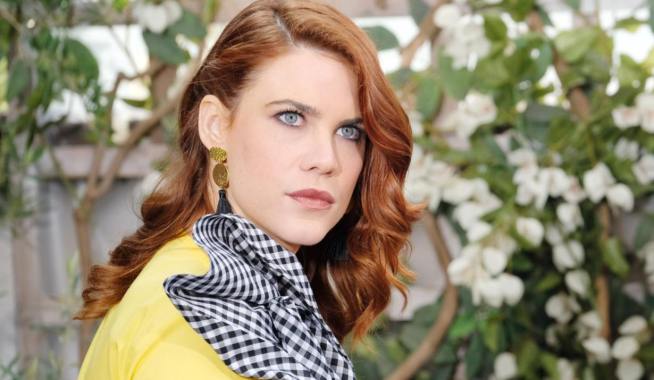 B&B Spoiler Video: Sally prepares to betray the man she’s in love with

B&B Spoiler Video: Bill gets snarly about the Spectra's prospects 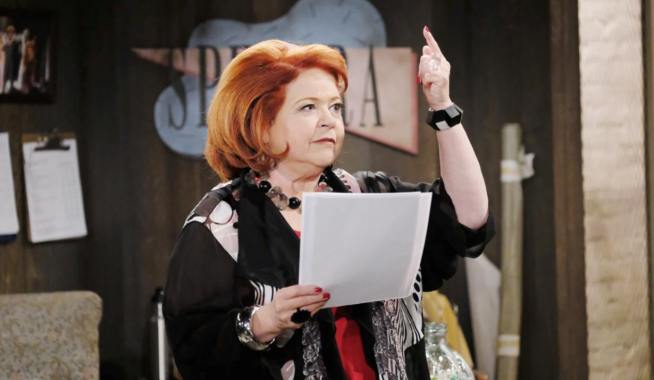