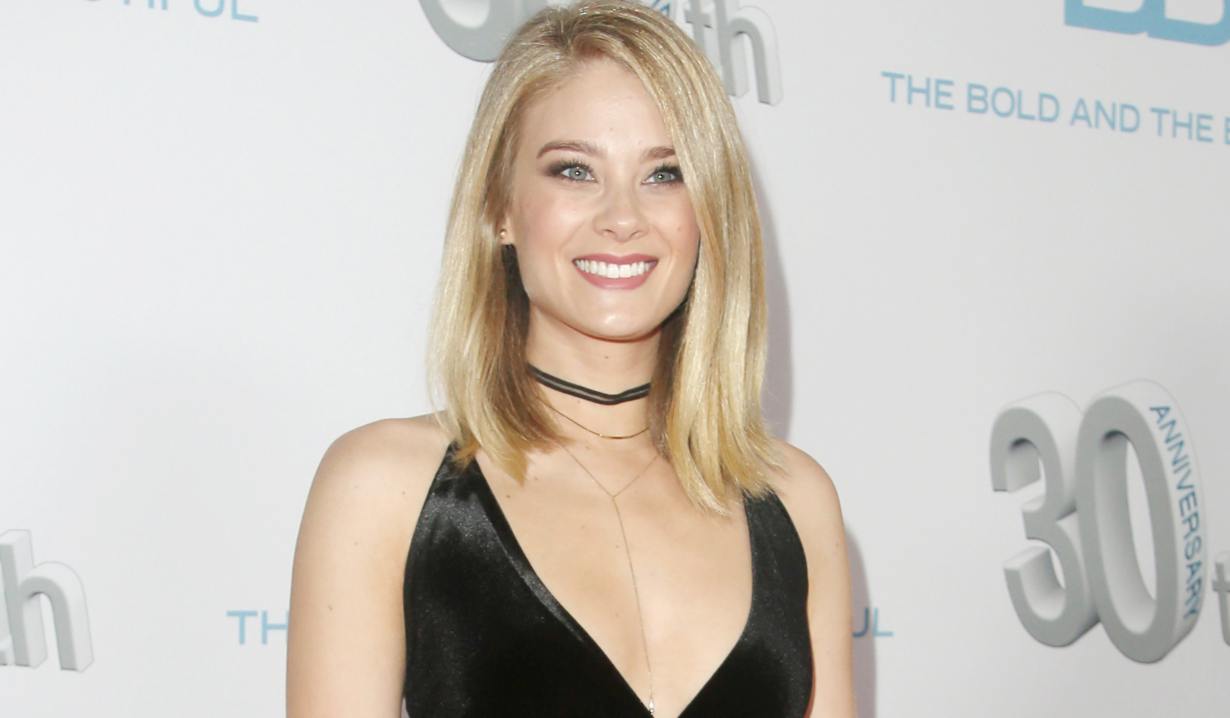 Underdogs trying to find their place in the world.

Updated May 22, 2018: Soaps.com has learned that Kim Matula’s comedy series LA>Vegas has been canceled by FOX. The former Bold and the Beautiful actress posted a note to fans on Instagram and stated, “Well, this one hurts. Thank you to our dedicated, appreciative, complimentary, and all together incredible fans. You all helped make our show what it was and let me tell you, we had an absolute blast.” The series premiered on January 2, 2018 and only lasted one season.

We reported on October 30, 2017 that Kim Matula’s new series LA>Vegas is set to premiere on FOX on Tuesday January 2, 2018. The former B&B actress posted a video promo of what to expect during season one of the new comedy.

On May 10, FOX ordered Matula’s pilot LA>Vegas to series. Fans can expect the comedy to premiere sometime this fall.

Back on March 21, Soaps.com has learned that The Bold and the Beautiful alum Kim Matula, who played Hope Logan, has landed a new comedy role in the FOX pilot LA>Vegas. The actress, who originally hails from Fort Worth, Texas, has been playing Tiffany James on Lifetime’s UnREAL since 2016, and will now take on the part of Ronnie in her new series, which is described as a workplace comedy surrounding a group of underdogs trying to find their place in the world, set on a Friday night flight from Los Angeles to Las Vegas, and the return flight on Sunday. The group all shares the common goal of becoming winners in the casino of life. LA>Vegas’ ensemble cast includes Dylan McDermott (The Practice, American Horror Story) and Olivia Macklin (The Young Pope). Matula’s Ronnie is the head flight attendant.

Kim Matula left The Bold and the Beautiful in 2016 to pursue other acting opportunities after playing Hope, who now resides in Italy, since 2010. After leaving daytime, Matula appeared in the film Dawn Patrol with Scott Eastwood, as well as Maybe Someday, and is currently filming Fighting With My Family, which co-stars Dwayne ‘The Rock’ Johnson (Fast & Furious 6), and Vince Vaughan (“Wedding Crashers”). Matula will appear in the WWE wrestling themed movie as Jeri-Lyn. Prior to her stint on “B&B,” the actress, who started in the business at the age of 12, appeared in Pink, How I Met Your Mother, Exposed, and Spilt Milk.

Well, this one hurts. Thank you to our dedicated, appreciative, complimentary, and all together incredible fans. You all helped make our show what it was and let me tell you, we had an absolute blast ✨

It's official!!! I am beyond excited to join the new @foxtv comedy pilot "LA to Vegas" as Ronnie the flight attendant ?✈️ #LAtoVEGAS