The Bold and the Beautiful Celebrates 30 Wonderful Years on Television 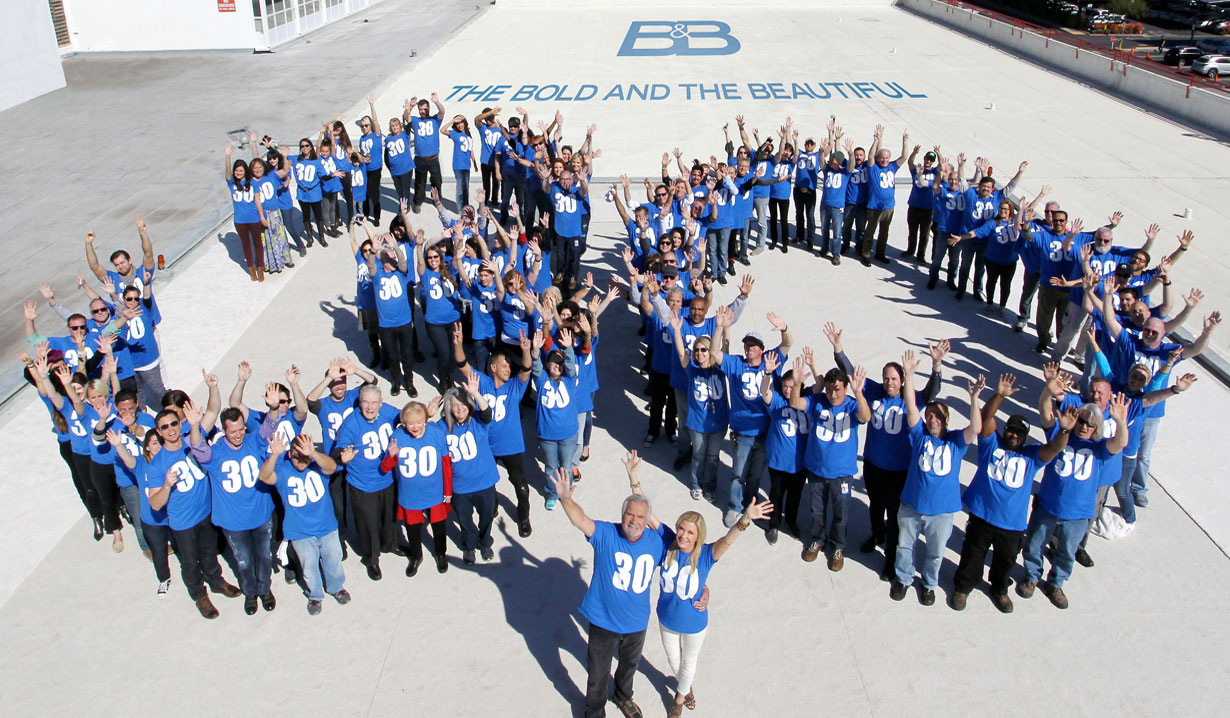 Celebrating 30 years in Daytime – The Bold And the Beautiful Go to Oz!

Thirty years ago, Ronald Reagan was the President, people were reading Sidney Sheldon’s book, Windmills of The Gods, U2 released their album, Joshua Tree, The New York Giants won the Superbowl, and on March 23, The Bold And The Beautiful debuted on CBS. Soaps.com congratulates the cast and crew of “The Bold and the Beautiful” on reaching this remarkable achievement!

This award-winning show is about the lives and loves of the beautiful and rich in the fashion world of Beverly Hills, primarily the Forrester and Logan families. Created by the late William J. Bell and his wife Lee Phillip Bell, their son Bradley Bell, contributed to the creation when he was only twenty-three. Bell is currently Executive Producer and Head Writer, while Katherine Kelly Lang (Brooke Logan) and John McCook (Eric Forrester) are also celebrating 30 years on the show. Things can get complicated on “B&B” and Brooke and Eric are no exception. For example, Brooke once got pregnant by Eric, married him, then had an affair with his son Ridge, who she eventually married, divorced and repeated…a few times. Brooke and Eric have two children, Bridget and Rick.

Take a look at the very first episode:

“The Bold and the Beautiful” has given us thirty years of lovers and jealousy. Catfights are always a lot of fun to watch. One of the best catfights onscreen involved chocolate and lots of it. Hope was trying to get Steffy to sign annulment papers so she and Liam could get married. Tempers flared and a nearby chocolate fountain got involved. The next thing we knew they were covered.

Some women really do love to fight and matriarch Stephanie Forrester was no exception. Who can forget when Stephanie went after Sally Spectra for stealing Forrester Designs? Later, her annoyance with Sally turned to an odd friendship. And Stephanie’s hatred for the Logans, especially Donna, Beth, Stephen, and Brooke. But, do you also remember the tender moment on her deathbed when Stephanie asked Brooke to sing her to sleep in her arms? It was a spectacular finish for a spectacular character. R.I.P. Stephanie. Most recently, Susan Flannery has been working at directing shows such as The Fosters.

Since the inception of “B&B,” secrets and lies have been a big part of the show. Of course, secrets don’t stay secret forever and don’t we love the big reveal! Back in 1997, Dr. Taylor Hayes Jones lied to Ridge Forrester about Thomas Forrester’s paternity saying the father was Thorne Forrester when in fact the baby daddy was Ridge. In 2001, Morgan DeWitt fell for and became pregnant by Ridge. Stephanie ran her out of town to have an abortion. This secret was kept for years. Pam Edwards is known for her awesome lemon bars. In July 2008, it Eric had a heart attack while having sex with Donna Forrester, but it’s discovered later that Pam deliberately poisoned him with one of her lemon bars.

In 2012, Steffy Forrester told Taylor that she and Liam Spencer had made out in Italy before Liam’s marriage to Hope Logan and begged Taylor to keep the secret. In 2013, in the middle of Brooke Logan’s birthday party, Taylor lets the guests in on a secret and announces to everyone’s shock that Brooke’s baby is Bill Spencer’s.

“The Bold and the Beautiful” has always put relevant stories out there. There are always secrets in Soapland and Maya Avant (Karla Mosley) had a humdinger of a secret. Born in a male’s body, Myron identified with being female, and eventually transitioned into a female. She named herself Maya. When Maya married Rick Forrester, she became the first transgender bride to be married on daytime TV. The intention of this storyline was to foster love and tolerance. It was a fan favorite amongst many though had its controversial moments.

Off To The Land of Oz

Regarding the upcoming anniversary, in a statement released earlier this year, Bradley Bell said, “We are preparing to film the most glamorous location shoot in soap opera history. Collaborating with Qantas, Network TEN and CBS, viewers will witness romance, high style, jaw-dropping twists, harrowing stunts and major cliffhangers, all hallmarks of ‘Bold and Beautiful’.” To celebrate this milestone anniversary, several episodes of B&B and their all-star cast has been filmed in the land of Oz – Australia. The last time the B&B shot episodes ‘Down Under’ was for the 20th anniversary in 2007. Sydney’s Manley Ferry Wharf is the scene for an extravagant wedding stunt on B&B.

Watch Steffy and Liam marry in an epic romantic shoot, for the second time. The Bold and Beautiful anniversary episode will air on March 23.

Soaps.com wants to know… What’s your favorite memory from the show? 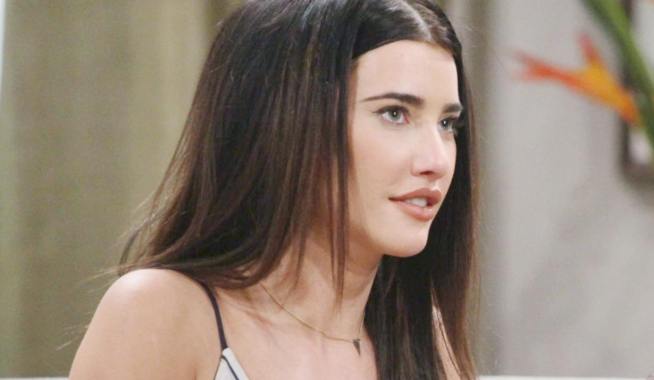 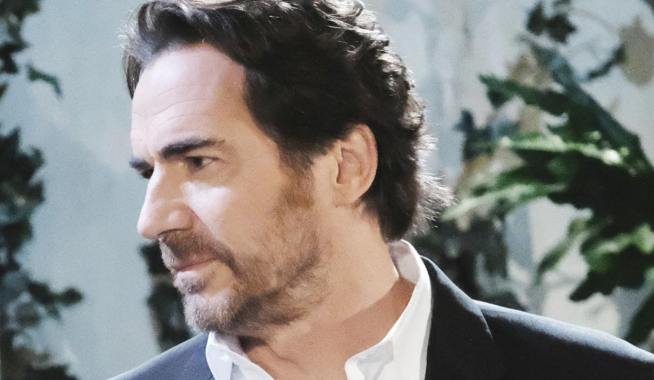