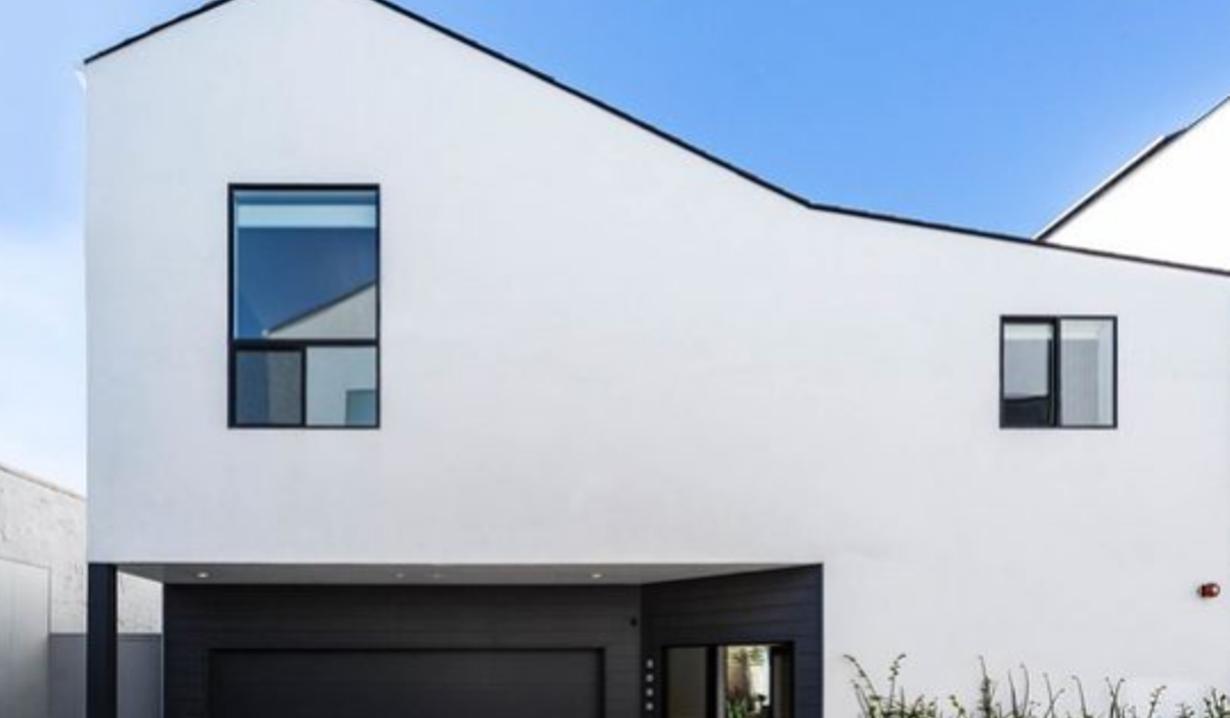 Soaps.com has learned that “The Bold and the Beautiful’s” Katherine Kelly Lang (Brooke Logan) has put her home in Los Angeles’ Glassell Park up for sale. The asking price on the contemporary style house, built in 2013, located on a gated street, and featuring 1900 square feet of open concept living space, is $815,000. There are three bedrooms, including a master with vaulted ceilings, skylights, and a walk-in closet, two bathrooms, a fire pit with built-in seating outside, as well as a detached two car garage. The living areas boast white walls and polished hardwood and tile flooring, while the kitchen features a custom tile backsplash as well as a large, center island and modern appliances. Lang purchased the home for $650,000 three years ago. Alyssa Valentine of Compass Real Estate holds the listing.

Lang is currently on location filming B&B in Australia where Brooke, the character she has played since 1999, has both of her love interests, Ridge (Thorsten Kaye) and Bill (Don Diamont) to contend with while attending the wedding of Ridge’s daughter, Steffy (Jacqueline MacInnes Wood), and Bill’s son, Liam (Scott Clifton). The actress got her start playing Allison in the 1979 movie “Skatetown USA,” and appeared in numerous series over the years including roles in “Riptide,” “Happy Days,” “The Fall Guy,” “1st and Ten: The Championship,” “Magnum P.I.,” and “Lonesome Dove: The Outlaw Years.” Lang’s “B&B” character also crossed over to sister soap, “The Young and the Restless” several times. Lang recently completed filming the movie Garlic & Gunpowder. Outside of acting, the amazingly fit Lang has also participated in numerous Ironman competitions.

Video footage of Steffy and Liam’s...