B&B’s Anna Maria Horsford cast in ‘Jalen vs. Everybody’ pilot 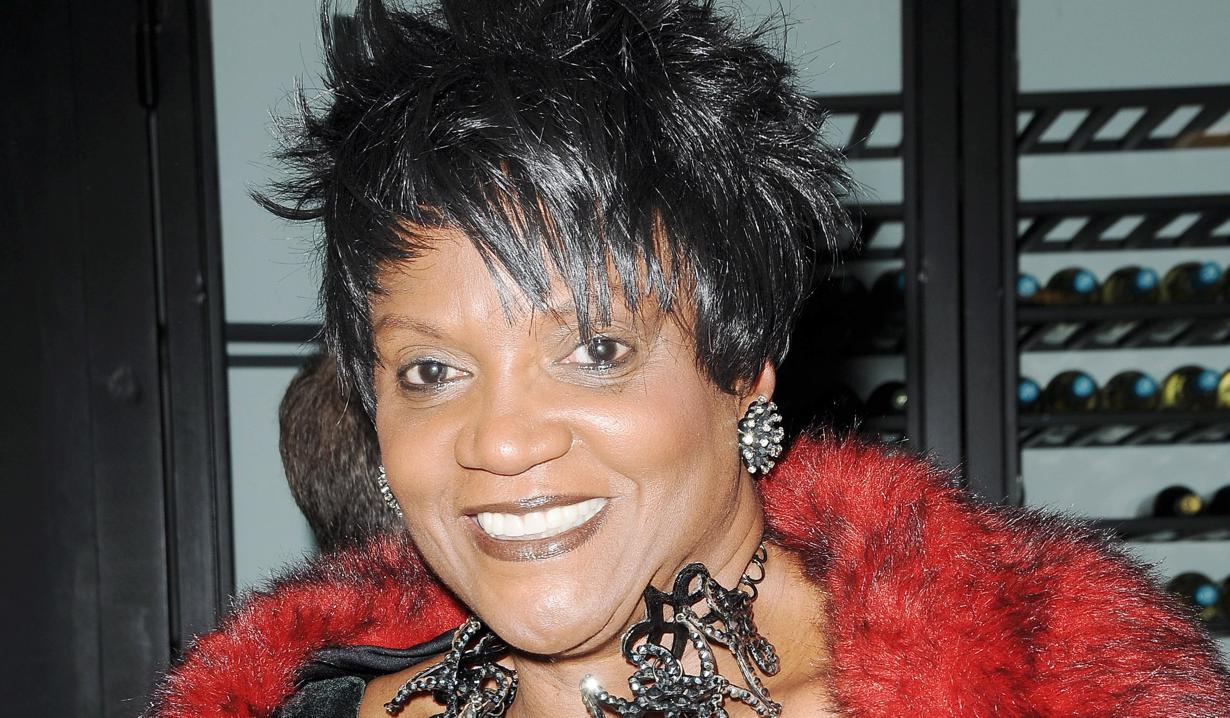 Soaps.com has learned that “The Bold and the Beautiful’s” Anna Maria Horsford, who plays Vivienne Avant, has landed the role of Jalen’s mother in the new ABC comedy pilot “Jalen vs. Everybody.” According to Variety, the new comedy series stars NBA star and ESPN host Jalen Rose, and will follow him as he juggles career responsibilities with the lifestyle challenges of being a single dad. Nahnatchka Khan, who executive produces ABC’s “Fresh Off the Boat” wrote the pilot, and Rose will also serve as executive producer along with Jake Kasdan, Melvin Mar, and Mandy Summers. In addition to the announcement that Horsford would play Rose’s mother, Marla Gibbs (“The Jeffersons,” “227,” “The Hughleys”) was revealed to be playing his grandmother in the series.

Horsford was last seen on “B&B” as Vivienne in September 2016, a role she began playing in 2015, which has been recurring. With Zende Forrester (Rome Flynn) set on marrying Vivienne’s daughter, Nicole (Reign Edwards), we could be seeing the return of Horsford and her onscreen husband Julius, played by Obba Babatunde, if Zende gets his way and a wedding takes place. Recently, Horsford has worked on a few projects including, “Death: Take 2,” “Adi Shankar’s Gods and Secrets,” “Gladys Brown,” and “The Choir Director.” Prior to joining “The Bold and the Beautiful,” the actress appeared in dozens of television shows and movies, including daytime, where she played Clara Jones on “Guiding Light” in 1952. She was perhaps best known for her role as Themla Frye on “Amen” and Mrs. Jones in the “Friday” movies. In addition to acting, Horsford has her own jewelry line, The Horsford Collection, featuring elegant pieces available for purchase online. 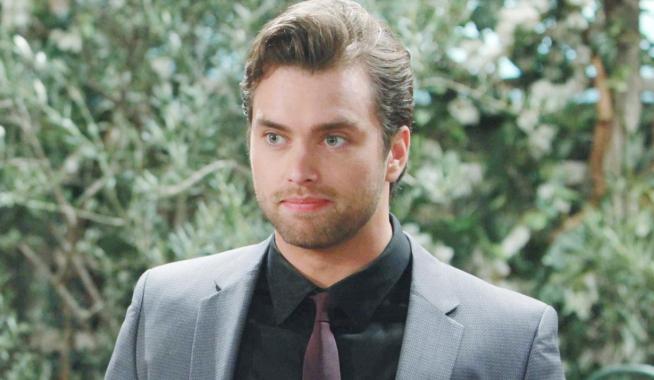 B&B Spoiler Video: Thomas takes his frustration out on Steffy 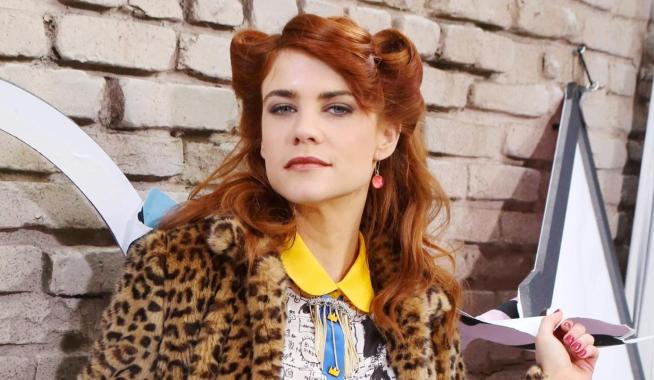