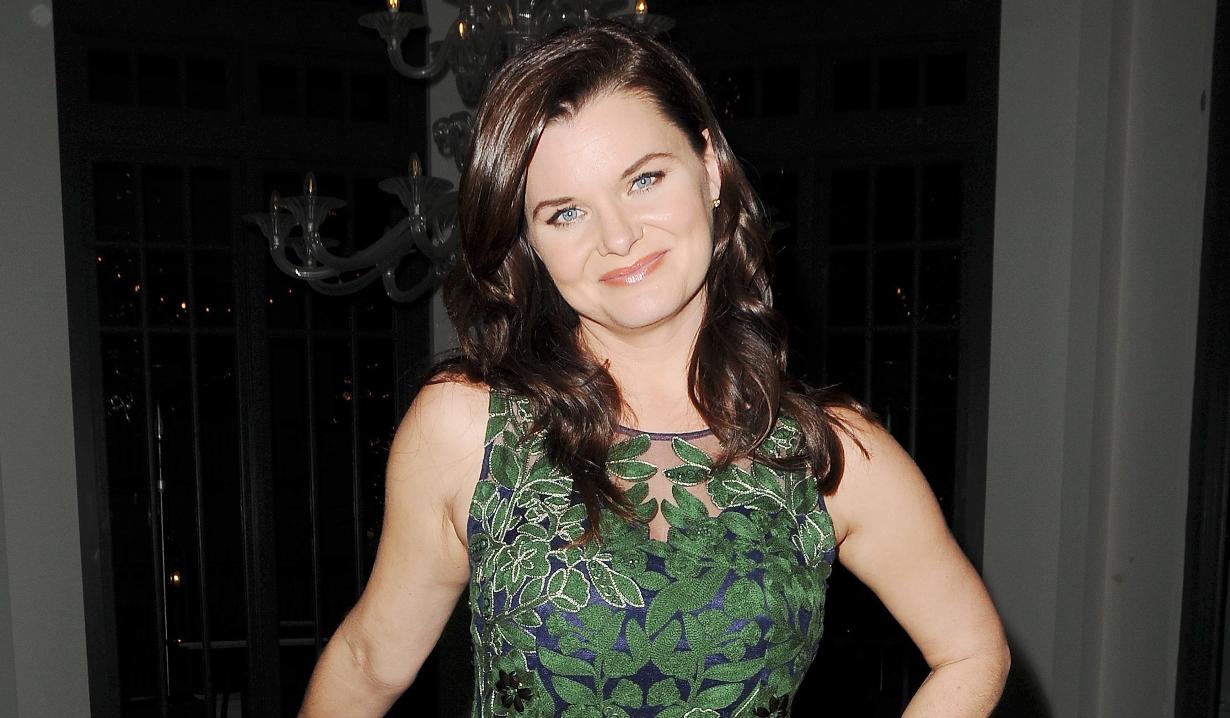 Woman of many talents.

Soaps.com has learned that “The Bold and the Beautiful’s” Heather Tom, who plays Katie Logan Spencer, is set to guest co-host on “Entertainment Tonight” on Friday February 3. Tom will join “ET’s” regular host, Kevin Frazier on the episode, which is slated to feature Super Bowl flashbacks, as well as the red carpet premiere of the film “Fifty Shades Darker.”

Tom has co-hosted several times on CBS Daytime’s The Talk, as well as having been a guest. She has had a long, successful acting career in daytime, where she started out playing Victoria Newman on “The Young and the Restless” from 1991 – 2003, and went on to play “One Life to Live’s” Kelly Cramer from 2004 – 2006, and finally “B&B’s” Katie since 2007. In current story, newly divorced Katie has moved into a new mansion next door to her old friend Eric Forrester (John McCook), where she has had numerous tense run-ins with his wife, Quinn (Rena Sofer), and most recently argued with her old flame, Ridge (Thorsten Kaye), after she found him canoodling with Quinn while Eric was away. During their spat, Katie may have hinted that she is interested in Eric, which left fans pondering that possible pairing. Tom has also worked as a director on The Bold and the Beautiful, and her other credits include stints on primetime’s “Ugly Betty,” “Criminal Minds,” “Rizzoli & Isles,” and Lucifer as Malcolm’s wife, Mel Graham.

Be sure to check your local listings so as not to miss Heather Tom’s appearance on “Entertainment Tonight.” 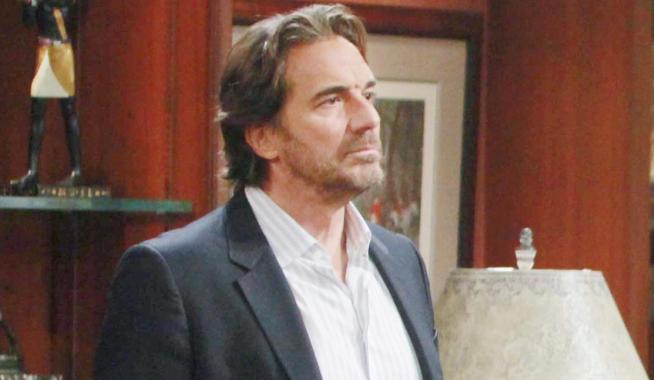 B&B Spoiler Video: Pam remarks on Quinn and Ridge kissing and making up 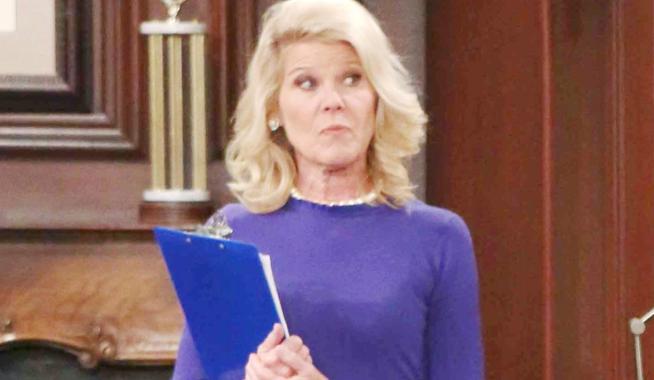