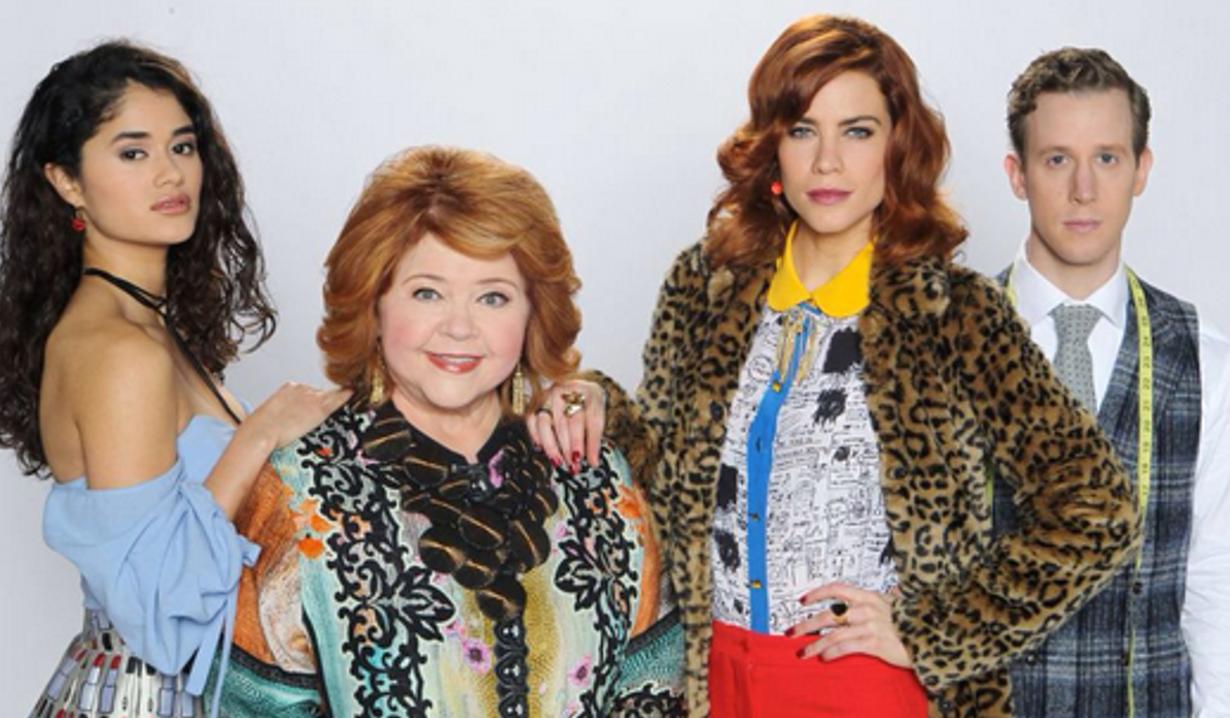 Soaps.com has learned that “The Bold and the Beautiful” is bringing back the Spectra family for a new storyline about rival fashion houses. According to TV Insider, the new Spectra family members are relatives of Sally Spectra, played by the late Darlene Conley, including the young redheaded woman who appeared on the Tuesday January 31 recap and paid her tab as ‘Sally Spectra’. The new Sally, who is being played by Courtney Hope (“Quantum Break,” “Transparent”), is the original Sally’s grandniece, and was raised by her grandmother, Sally’s sister, Shirley, who will be played by actress Patrika Darbo, who appears on “Days of our Lives” as Nancy. Also a part of the new generation of Spectras will be Saul’s nephew, who is also named Saul, who will be portrayed by actor Alex Wyse (“Masters of Sex”), and a new take on the Darla character, Darlita. That role was cast with “Modern Family” actress, Danube Hermosillo.

“B&B” headwriter and executive producer, Brad Bell, explains that the new Sally will work to set up a fashion business in the building that Bill Spencer (Don Diamont) is set to have torn down to make way for a new high-rise. However, Sally’s son, C.J., owns the building and decides to give Sally a trial run of six months to try and revive Spectra Fashions. Mick Cain will reprise the role of C.J. Bell expects the Spectra gang to contrast nicely with the ritzy Forresters, and to bring some escapism and levity for viewers in light of the current ‘rough’ times in the country and world right now.

SPOILER ALERT: Meet Spectra, the next generation! Link in bio to see what we've been up to! @boldandbeautifulcbs @boldinsider @CBSDaytime @BandB_CBS