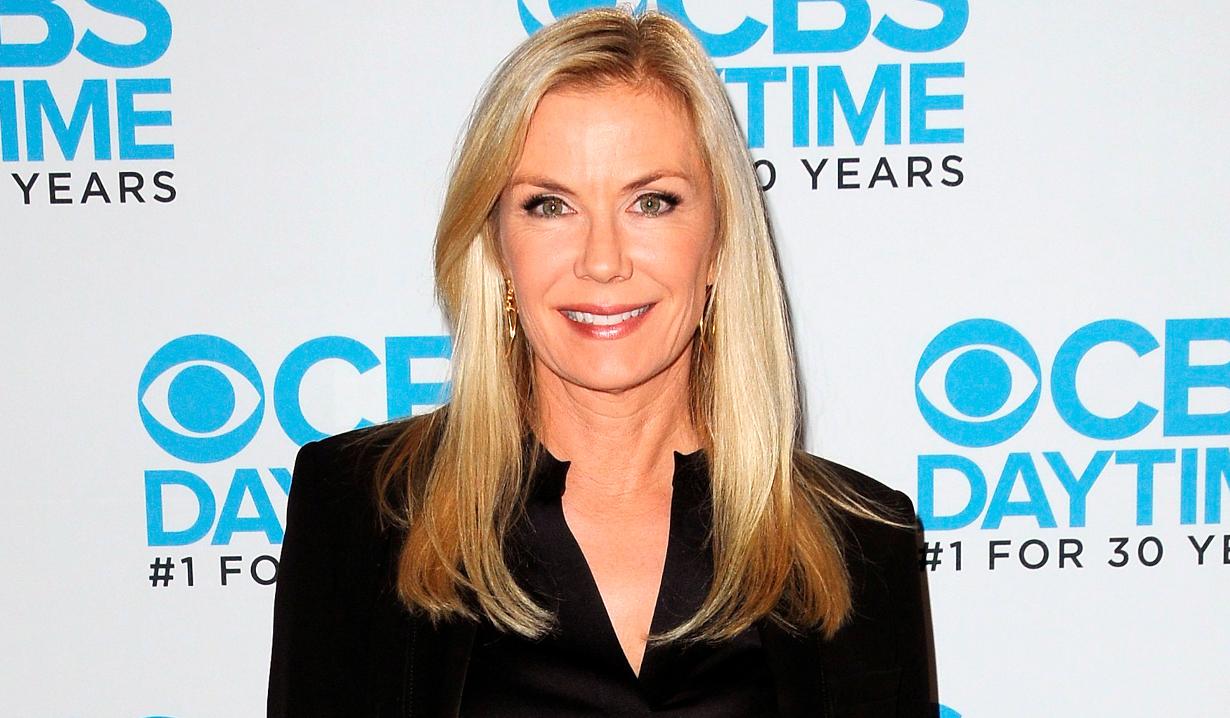 Updated March 12, 2018: Soaps.com has posted the trailer for the Indie film Garlic & Gunpowder. B&B’s Katherine Kelly Lang alerted fans via her social media and stated, “I had fun playing a ‘Mr. & Mrs. Smith’ scene in this movie. It was a small cameo but a fun day of work! Thanks @GarlicGunpowder for all the laughs…” Watch the trailer below and stay tuned for the film’s March 16 release.

On January 18, 2017, we learned that The Bold and the Beautiful’s Katherine Kelly Lang will be filming a role in a movie that is definitely a departure from the sleek fashion scene in Los Angeles. Lang, along with soap opera alums Lindsay Hartley (Theresa Lopez-Fitzgerald, Passions, Arianna Hernandez, Days of our Lives, Cara Castillo, All My Children) and Vivica A. Fox (Stephanie Simmons, The Young and the Restless), will be appearing in a new mob-related comedy film entitled Garlic & Gunpowder. Lang is set to play Mrs. Smith in the movie, which is directed by B. Harrison Smith, and surrounds the story of Sonny and Archie, two aging mobsters who feel perpetually disrespected. The duo is sent on an errand by their boss, only to find themselves mixed up in a caper involving the Chinese Mafia and the FBI, both of whom are trying to hijack a convoy containing money, gold, and valuables on their way to be stashed in a mountain hideaway due to the earth being under threat from a wayward comet. Hartley will play Rachel and Fox will appear as Mayor Brown. Other cast members include Steven Chase (Bus Driver) and James Duval (Donnie Darko), who play Sonny and Archie, Dean McDermott (Slasher), who appears as Agent Bean, and Lauren Compton (Clown Town) as Jennifer. Several of the actors shared photos and video from the set on social media.

Katherine Kelly Lang has played Brooke Logan on B&B since 1999, a role that also crossed over to sister soap, The Young and the Restless more than once. Recently, Lang did a cameo in the Australian soap, Neighbours. Always busy traveling when not taping, Lang has competed in Ironman competitions worldwide and was recently on the jury for the 2017 Miss Belgium pageant.

I had fun playing a “Mr. & Mrs. Smith” scene in this movie. It was a small cameo but a fun day of work! Thanks @GarlicGunpowder for all the laughs… ????? https://t.co/xdAHBtDgEl 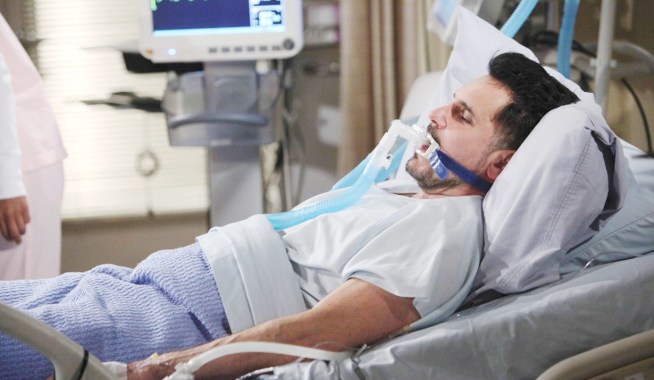 B&B Spoiler Video: Thomas Asks Sally to Leave With Him 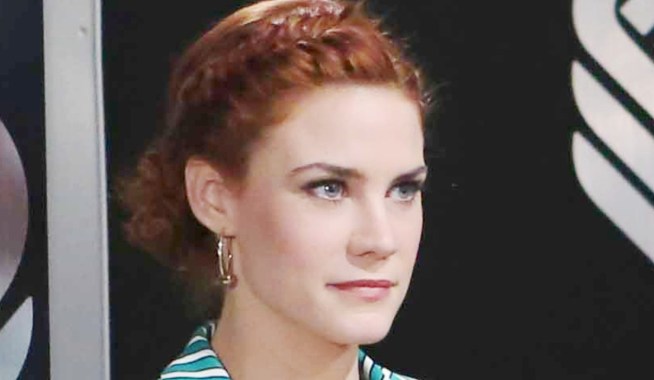