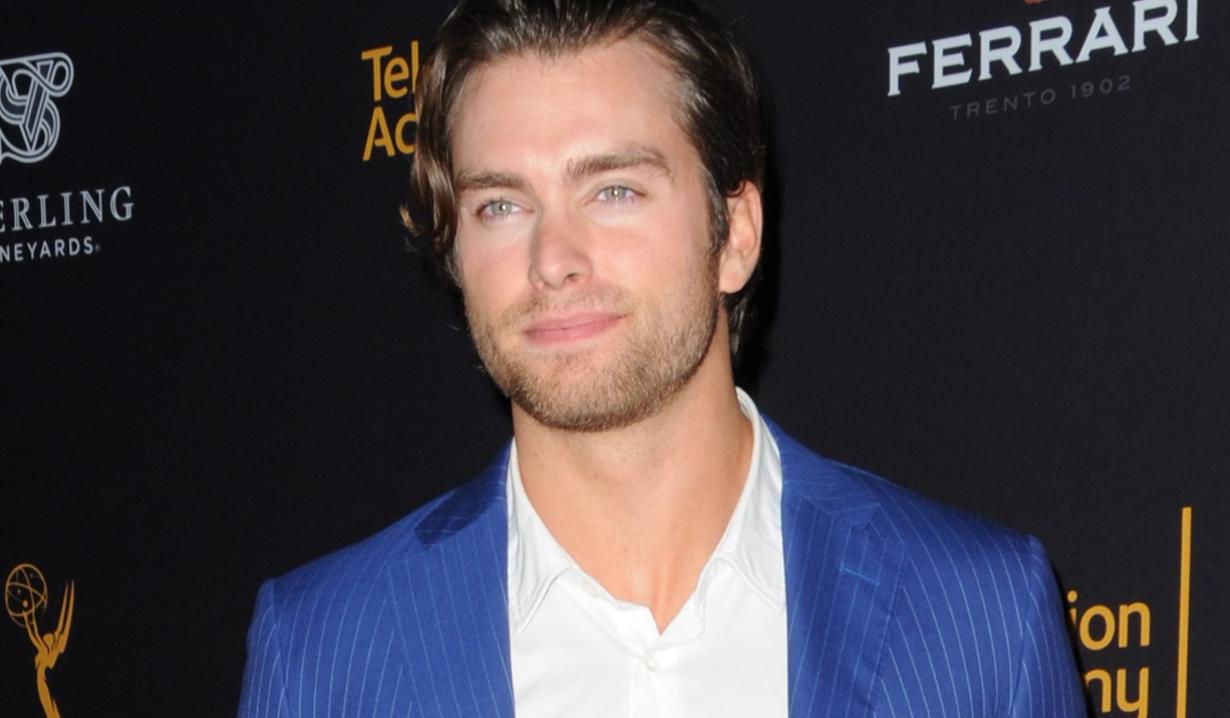 Pierson Fode returned to The Bold and the Beautiful January 12 after taking time off to film another role, and Soaps.com has learned that he is now appearing in a new music video by country music act Dan + Shay entitled “What Not To.” Fode plays Noah in the video, which tells the story of a young couple attending Alcoholics Anonymous and getting sober after hitting rock bottom. Dan + Shay is a country music duo, Dan Smyers and Shay Mooney, that was established in Nashville in 2012. They have released two albums and their hit singles include “19 You + Me,” “Show You Off,” “Nothin’ Like You,” and “From the Ground Up.”

Fode took time off from B&B to film a leading role in the sports film, It’s Time until last week, when he returned to play Thomas Forrester, a role he’s had since 2015. Thomas has just learned his sister is now his boss at Forrester Creations, and left his lady love, Caroline (Linsey Godfrey), and their son Douglas, behind in New York. Godfrey is currently filming a new series, Living With the Dead, so it’s anyone’s guess what Thomas will get up to as a bachelor in Los Angeles or how he will take to the new situation at work. Prior to joining the world of daytime television, Fode appeared in Naomi and Ely’s No Kiss List, and the actor also had roles on television’s “iCarly,” “Hello Ladies,” “Indigenous,” and “Jessie,” as well as a mini-series appearance as Blazer in “Storytellers.” 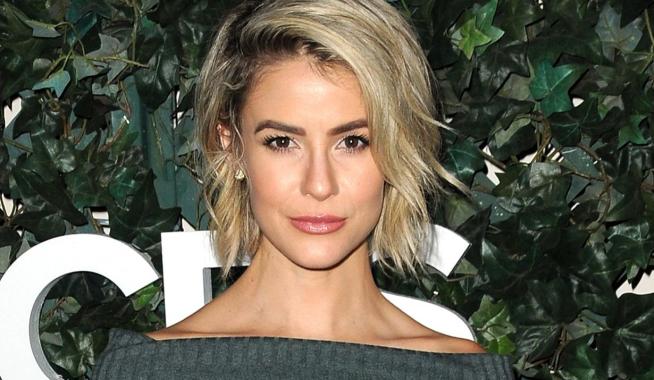 Linsey Godfrey reveals photos, videos for role in Living With the Dead 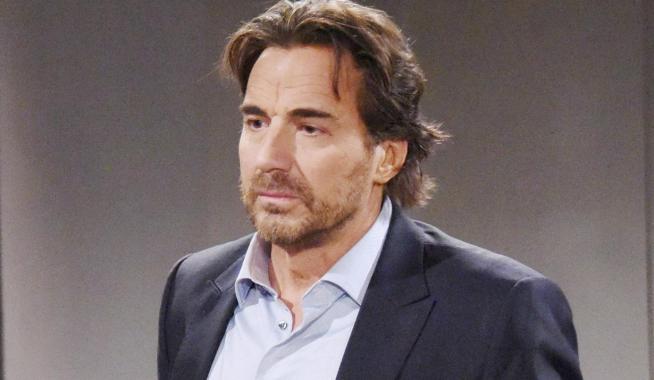