The Bold and the Beautiful revealed as a category on Jeopardy 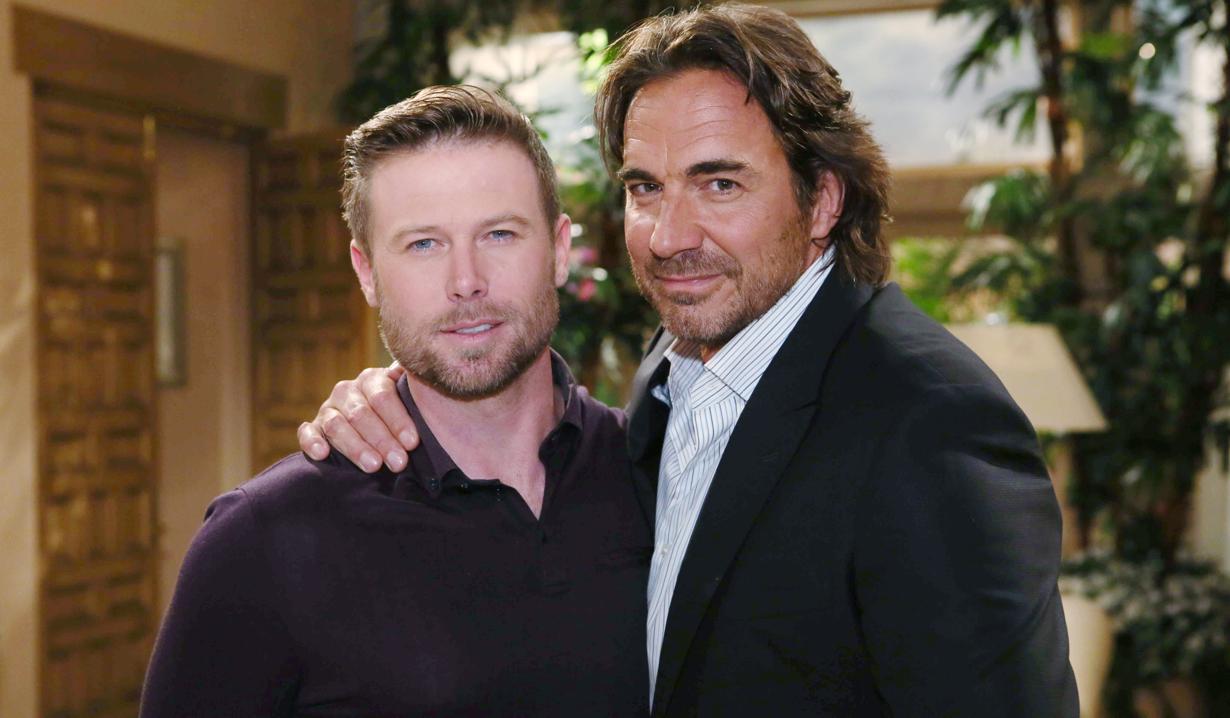 It’s been a busy month for several of the “B&B” cast members as John McCook is crossing over to Y&R to visit his old flame, Lauren Fenmore, Jacob Young revealed an upcoming country music album, and Linsey Godfrey celebrated 10 years cancer-free by sharing a photo of her commemorative tattoo.

“Jeopardy” is a game show created by Merv Griffin and hosted by Canadian-born Alex Trebek, that features three contestants competing in three rounds; Jeopardy, Double Jeopardy, and Final Jeopardy. Participants select a category and provide the question that corresponds to the answer provided. Correct responses add a dollar amount to their score. The Young and the Restless was featured on Jeopardy back in March 2016 when various actors from the sister soap appeared to read the answers in their category.

Check your local listings so as not to miss “The Bold and the Beautiful” cast and category on “Jeopardy.” 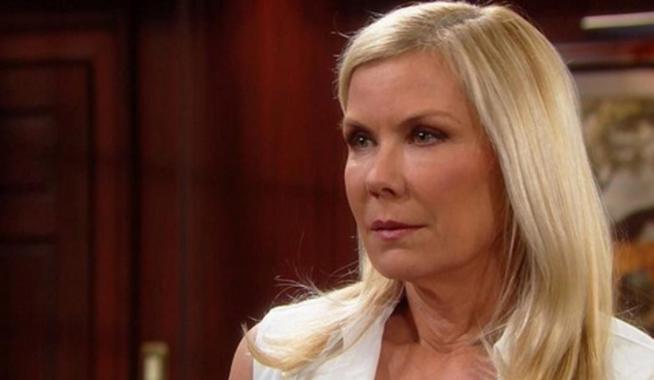 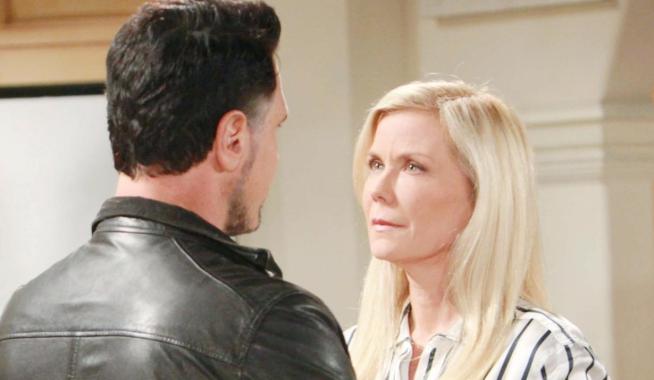