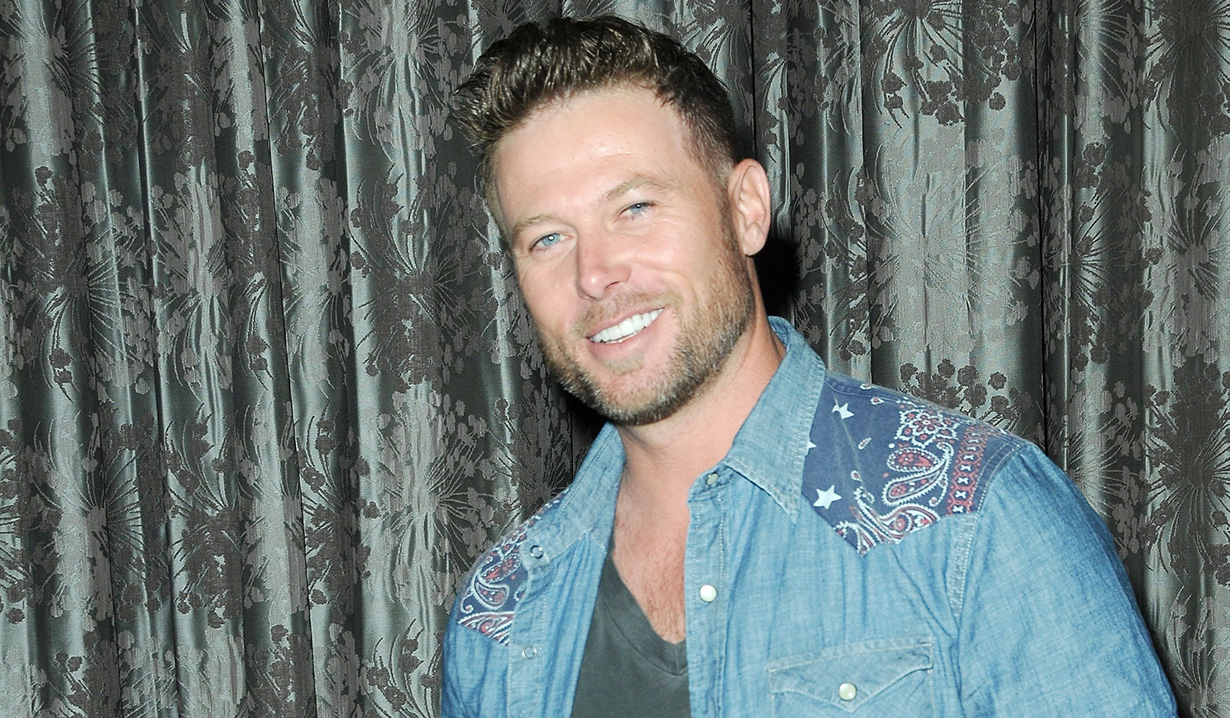 A new chapter for a talented actor and musician.

Updated September 10: Bold and Beautiful’s Jacob Young made a sensational announcement on his birthday, today, on Twitter that reads, “There is no better present than having your EP released on your Birthday! Soaps.com urges country fans to click the link to get your copy today! Available everywhere you can buy or stream music!” Happy birthday goes out to the actor/musician. You can purchase or stream the new country EP from iTunes.

Updated December 13, 2017: Soaps.com has exciting news for fans of “B&B’s” Jacob Young. The actor revealed the release date for his upcoming album, Better Than a Love Song, is set for the new year, January 11, 2018, and stated, “Coming to iTunes, Apple Music, Amazon and Google January 2018!” Keep on the lookout!

On February 9 we reported that Jacob Young was set to perform his new country music at the Tropicana in Las Vegas, with shows on March 26 at 5:00 PM and March 27 at 7:00 PM. Tickets go on sale today, February 9, and VIP tickets will include a meet and greet opportunity. For more information or to purchase tickets, please call 702-739-2411 or visit Tropicana. Young posted about the event on Instagram (see below).

As Soaps.com reported on January 6, “The Bold and the Beautiful’s” Jacob Young plays the high-profile character of Rick Forrester in daytime, but behind-the-scenes he has been using one of his other talents to forge a second career…as a country music star. Young, who previously put out a pop/rock album in 2001, has been sharing details of his new venture and videos of him performing songs on social media as he gears up to release a new album and embark on a tour. The actor previously combined his talents on Broadway as Lumiere in “Beauty and the Beast,” and more recently took to the stage to perform at November concert entitled ‘Country Against Cancer’ with Billy Lund and Whiskey Weekend.

Not one to shy away from new opportunities and adventures, Young has flown with the USAF Thunderbirds and opened J-Stars Motorsports car dealership in Washington as a co-owner with childhood friend, Justin Cruz, in 2013. The actor began his daytime career playing “B&B’s” Rick back in 1997, but over the years he also played Lucky Spencer on “General Hospital” from 2001 – 2003, a role for which he won a Daytime Emmy Award, and J.R. Chandler on “All My Children” from 2003 – 2011, a role which also crossed over to “One Life to Live” in 2005. He even had an appearance on “Days of our Lives” in 2011 as Kinsey before returning to “B&B” where he remains presently. Currently, Rick is relishing his new role as father to Lizzie, but is also involved in his family’s struggles, as his father Eric’s (John McCook) new wife Quinn (Rena Sofer) exerts influence at the family business and in the Forrester home.

Viva Las Jacob! Come join me and my friends @troplv March 26 & 27. Tickets on sale this Thursday. Guaranteed to be a great time. See ya there!

#TBT to our trip to the Casper, Wyoming and Kaycee for #Chrisledouxdays “American Way” the song playing in the background is mine and will be on my album. 2017 @nedledoux @christenyoung4 @jacob_w_young @lanefrostbrand @roperworld

Just a snippet of Hank Sr. today. My favorite Hank song, Kaw-Liga. Can you hear Grace in the background? Everyone’s a critic? BTW: my original music will be coming out hopefully by January. Stay tuned…. #hankwilliams

R.I.P. Leonard Cohen. Such a raw poet and artist. The world is a better place because of you. #leonardchoen #jeffbuckley 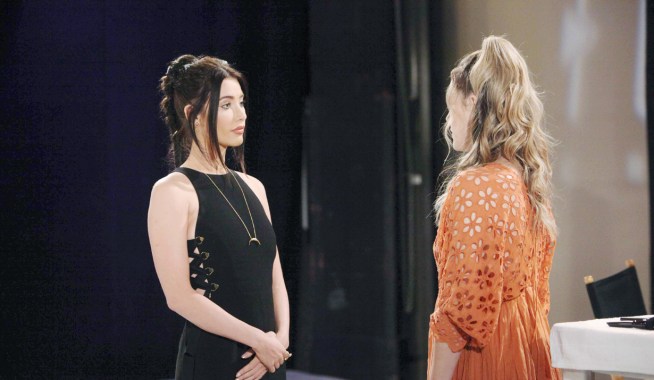 B&B Spoiler Video: Hope Reflects on Her Loss to Steffy 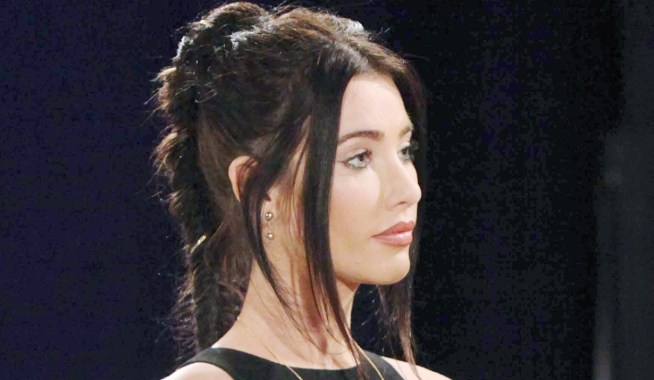