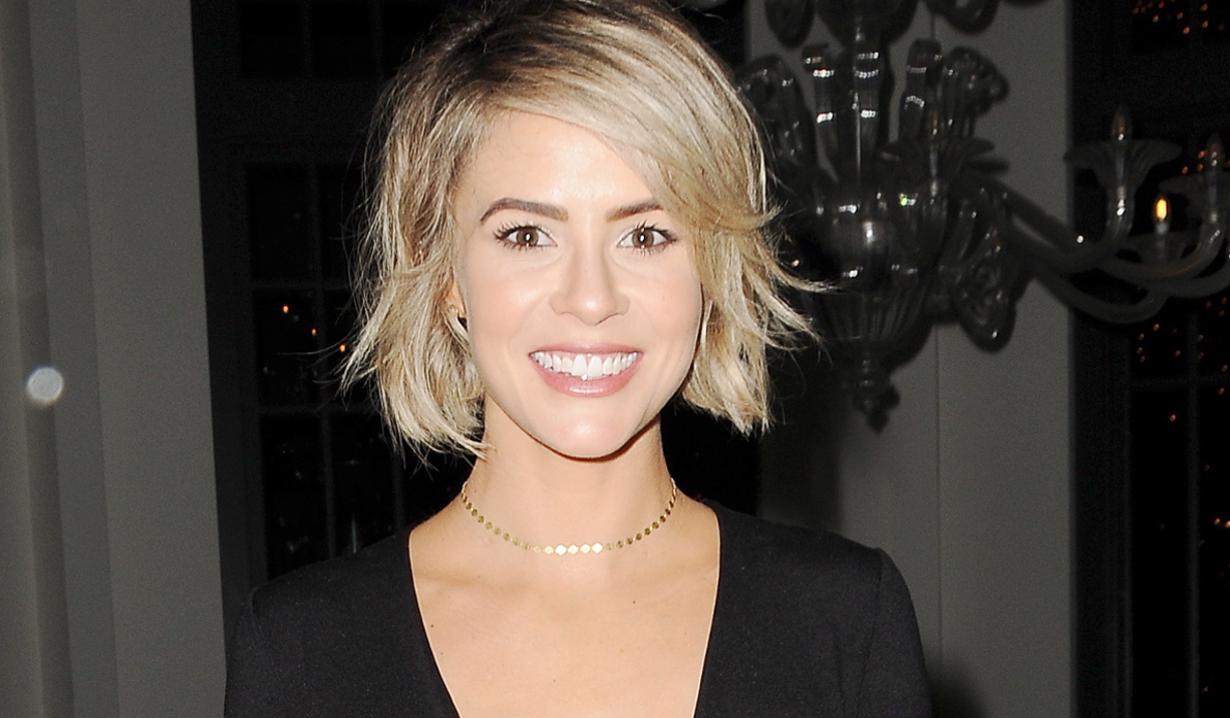 Thank you everyone who supported me.

Soaps.com is happy to report that “The Bold and the Beautiful” actress, Linsey Godfrey, took to social media to commemorate January 4 as the anniversary of her being declared cancer-free after successfully battling Stage III Hodgkin’s Lymphoma. Godfrey’s post shows her ‘III’ tattoo on her inner wrist that reminds her of how hard she fought and how lucky she was to be surrounded by amazing family and friends. The Florida native was visiting her home state in 2006 when she was diagnosed with cancer and underwent seven months of treatment. She also has a survivor ribbon tattooed on the back of her neck, which was shown on “B&B” as a part of her storyline.

She is one tough cookie, who also fought to heal and return to work at “B&B” after Godfrey was hit by a car and severely injured both ankles in February 2015.

The actress, who began her acting career with appearances on “One Tree Hill,” “Surface,” and “Cold Case,” landed the role of “B&B’s” Caroline Spencer in 2012 and crossed-over to sister soap, “The Young and the Restless” for two episodes in 2014. Godfrey became engaged to Y&R’s Robert Adamson (Noah) and gave birth to their daughter, Aleda in August of 2015. The duo later called off their engagement but continue to co-parent. The actress’ “B&B” alter-ego Caroline reunited with former flame Thomas Forrester (Pierson Fode) after her marriage to his father Ridge (Thorsten Kaye) ended, and the duo are presumably raising their baby son, but haven’t been seen onscreen. That should soon change, however, as Fode is due back as Thomas on January 12.

This tattoo was because I was stage 3 Hodgkin's Lymphoma. And I kicked its ass! But I never forget how hard I fought and how lucky I was to be surrounded by the most spectacular family and friends! And here we are, 10yrs later! #cancerfree #fuckcancer Thank you everyone who supported me and made laugh. I love you all very very much! ?❤? 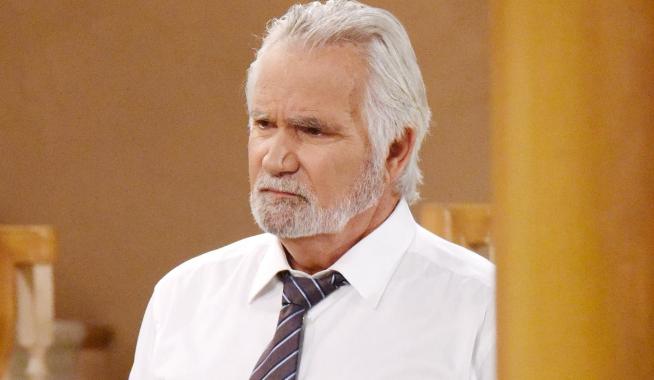 B&B Spoiler Video: Wyatt turns up the pressure on Steffy to reconcile 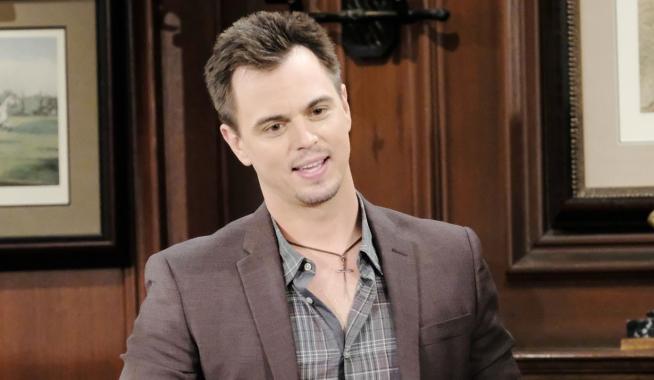