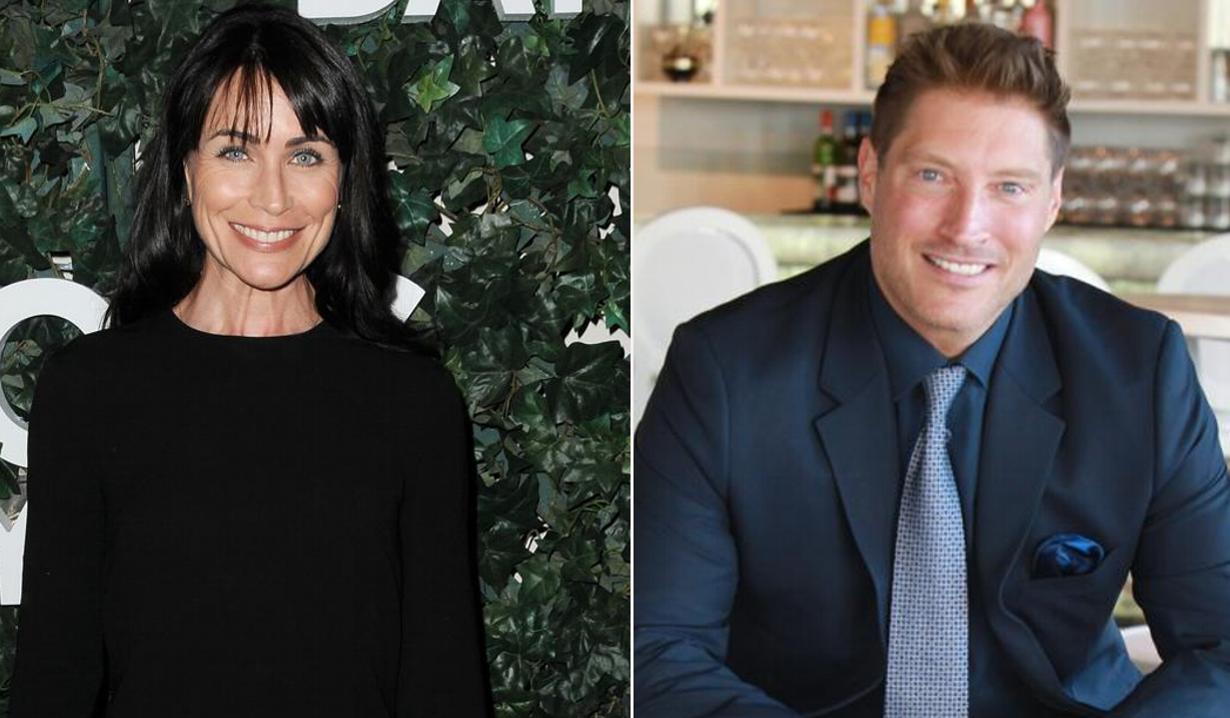 Actor Sean Kanan (Deacon, “The Bold and the Beautiful,” AJ, “General Hospital”) and actress Rena Sofer (Quinn, “The Bold and the Beautiful,” Lois, “General Hospital,” Rocky, “Loving”) are celebrating the 15th anniversary of the release of their 2001 movie, “March.” The film, which also co-stars Kevin McCorkle (“Out of the Wild”), Cynda Williams (“The Hills”), and the late Lana Clarkson (“Scarface,” “Fast Times at Ridgemont High”), who died tragically in the Phil Spector case which garnered international notoriety.

Kanan plays the title role in “March,” which chronicles the downward spiral of Julian March, a man whose seemingly perfect life implodes following a tragedy. Not everything is as it seems. Julian’s crisis of conscience forces him to consider the nature of his very soul. Sofer plays a character named Hedy, who gets up close and personal with Kanan’s character as per the actor’s photo teaser on Twitter. The movie, which was shot on 35mm film, was directed by James P. Mercurio and written by Dean Morini. To celebrate the anniversary of the film’s release, “March” has been made available for download and viewing at on Vimeo (see below).

Recently, Kanan appeared with GH’s Carolyn Hennesy in True Colors and was honored on the Palm Springs Walk of Stars. His last appearance on “B&B” was in August. Rena Sofer has been playing “B&B’s” Quinn since 2013.

Things heat up between @RenaSofer & me in MARCH. #BoldandBeautiful #gh #yr pic.twitter.com/Tt7Zp7E3N4