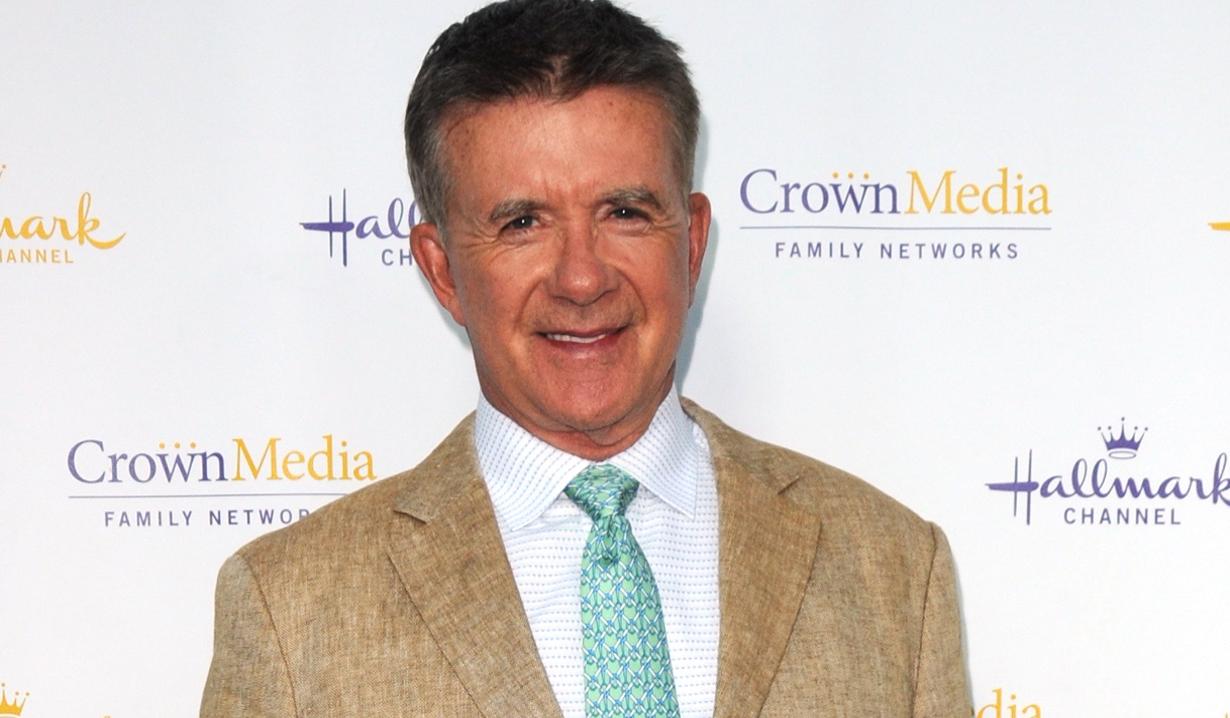 Soaps.com is very sad to report that actor Alan Thicke, who did several cameos as talk show host Rich Ginger on “The Bold and the Beautiful,” has passed away at the age of 69. Canadian-born Thicke was playing hockey with his 19 year-old son Carter around noon on Tuesday December 13, when he suffered a heart attack and was rushed to Providence St. Joseph’s Medical Center, where he was pronounced dead. Thicke regularly played hockey at the rink in Burbank. During the skate yesterday, he began to experience chest pain, felt nauseous and vomited before an ambulance was called, according to TMZ, which also reported the actor is an organ donor.

Thicke, best known for his iconic role as “Growing Pains” dad, Dr. Jason Seaver, also appeared on “Hope & Gloria,” “Married With Children,” “How I Met Your Mother,” and most recently, on NBC’s “This Is Us,” in which he appeared in scenes with daytime alum Justin Hartley (Kevin, Adam Newman, “The Young and the Restless,” Fox Crane, “Passions”). Thicke did three separate appearances on “B&B” from 2006 – 2009 as Rich Ginger, a talk show host who interviewed Phoebe Forrester (Mackenzie Mauzy) and Stephanie Forrester (Susan Flannery), and later attended an elaborate fashion show in which Jackie M (Lesley-Anne Down) debuted her Indulge line (see clip below) and Stephanie and the Forresters showed off their Royalty line. In those scenes, Thicke was joined by other celebrity guest-stars such as Morgan Fairchild (Dorothy), Melissa Rivers, and Jim J. Bullock (Serge). In another tie to daytime, Thicke was once married to Gloria Loring, who played Liz Chandler on “Days of our Lives” from 1981 – 1986.

Alan Thicke is survived by his three sons, Robin, Brennan, and Carter, and his wife Tanya. Soaps.com offers deepest condolences to his family, friends, and former colleagues at this difficult time.

My heart is so heavy. https://t.co/0igT3QyUoL

We miss you already. Sending love and prayers to the family. ?? #rip #AlanThicke @tanyathicke https://t.co/cpZpUV16aY

Today I lost my best friend and my idol, and the world lost one of it's finest. You are a legend and I love you Pops. Until next time. pic.twitter.com/ZQd2NZMTx4