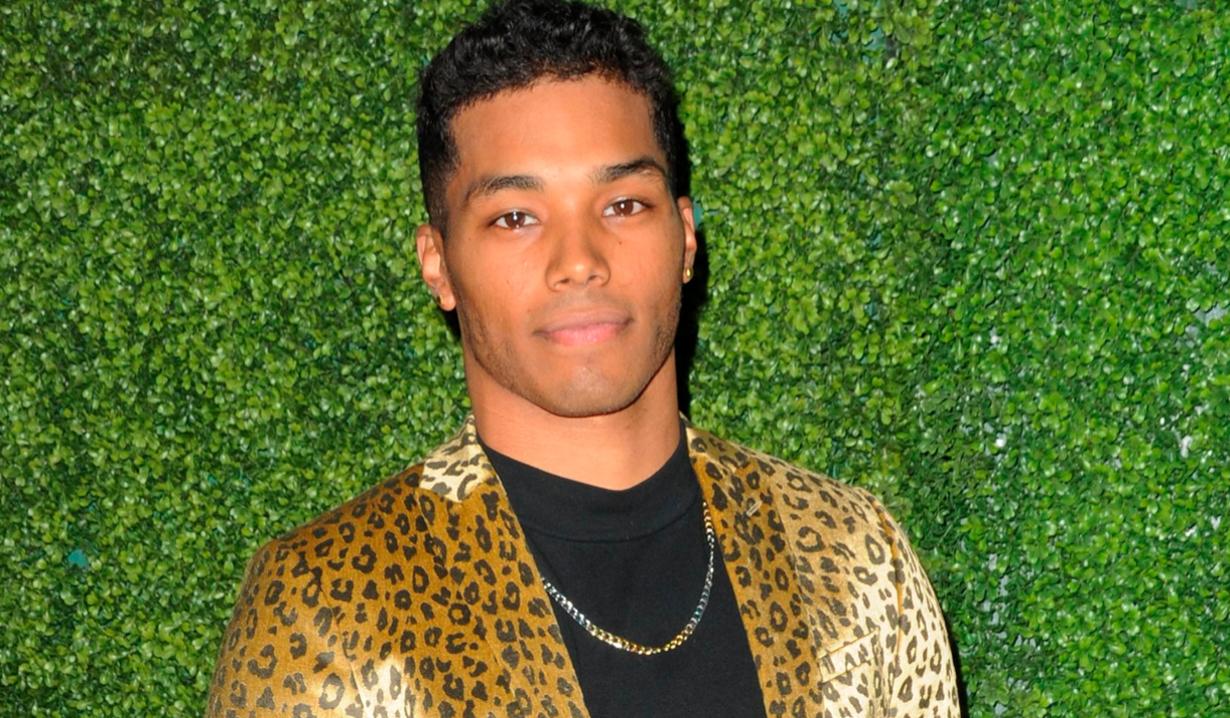 “The Bold and the Beautiful’s” Rome Flynn has been showing his acting chops as relationship-challenged Zende Forrester in daytime, and is now expanding his horizons to take on a role in an upcoming movie entitled, “Ten.” While the background story of the film has yet to be revealed, Flynn has taken to social media to share photos from the taping, which is happening in Albany, New York, and is set by a river or lake. “Ten” is being executive produced by his co-star, China McClain (“House of Payne”), who also shared some photos from on location. Flynn and McClain, who are playing T.J. and Meg, seem very excited about the new project and it seems they’re already getting up to some pranks on set.

Flynn was cast as B&B’s Zende in May 2015 and has since also completed work on a short entitled, “Two-a-Days” in which he played a quarterback.

Watch this spot on Soaps.com for more information on Flynn’s movie as it becomes available!

Which.. cast member put this creepy ish in front of my room #TENTheMovie pic.twitter.com/pQVE0twsCG

It's a beautifully foggy day to shoot a movie ?#TENthemovie pic.twitter.com/6DkQ6zIipT