Photo, Video: B&B’s Aaron D. Spears reveals guest role on ‘This Is Us’ 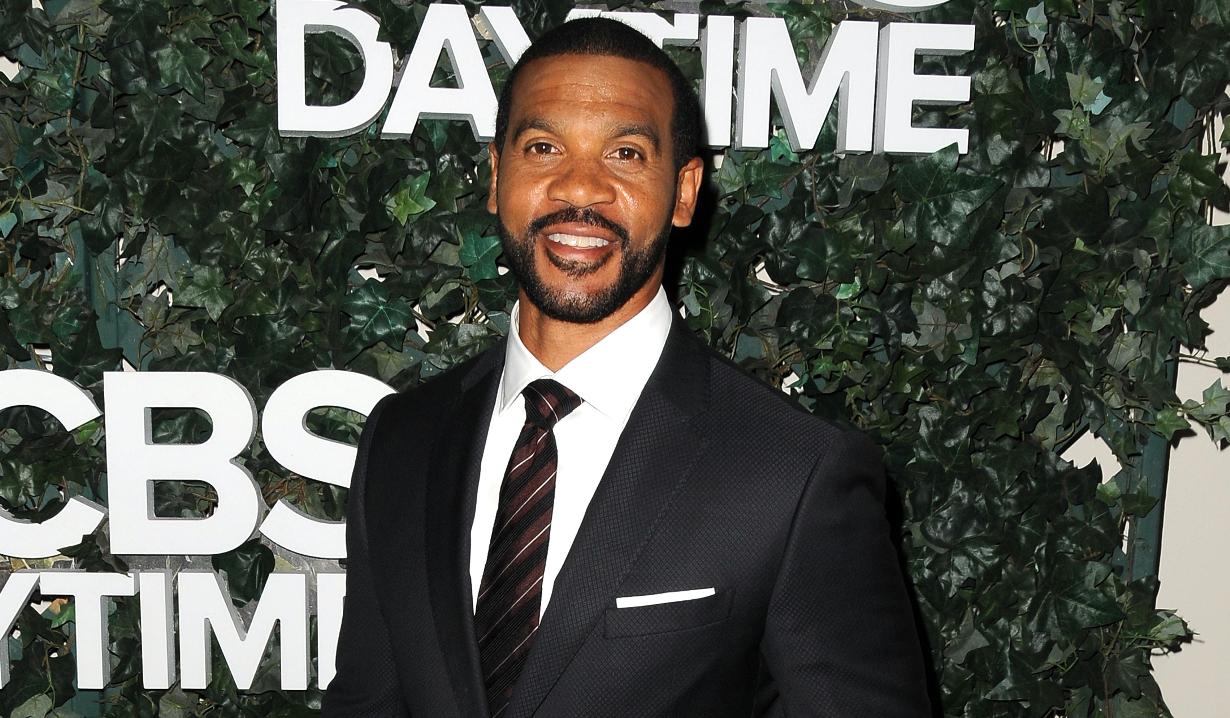 Aaron D. Spears is currently doing double-duty on The Bold and the Beautiful and Days of our Lives as Justin Barber and Lt. Raines respectively, and has just announced another new gig. Spears shared the news on social media that he will be making an appearance on NBC’s “This Is Us,” in which another former daytime actor, Justin Hartley (Adam, “The Young and the Restless,” Fox, “Passions”), is a part of the regular ensemble cast as Kevin. In the posted photos, the actor is seen with series’ stars, Mandy Moore (Rebecca) and Milo Ventimiglia (Jack).

Spears’ episode of “This Is Us,” entitled, “The Trip,” will focus on Kevin, Kate (Chrissy Metz), and Randall (Sterling K. Brown) making a trip to the family cabin after a chaotic Thanksgiving is behind them. During this time, a rift occurs between twins Kevin and Kate after Kevin’s lady friend, Olivia (Janet Montgomery), makes a harsh comment. In the portion of the episode that involves the past, a young Randall reveals he’s been searching for his birth parents.

Spears played Mark on Being Mary Jane from 2013 – 2015, and has formerly guest-starred on primetime television shows such as “Castle” and “NCIS.” He has held his recurring role on “B&B” since 2009, recently took on his second recurring role on “DOOL,” and earlier in his daytime career played Officer Washington on “Sunset Beach” and Officer Watkins on “General Hospital.”

Be sure to tune in for Spears’ appearance on “This Is Us,” which airs tonight, Tuesday November 29, at 9:00 PM EST on NBC. Check your local listings so as not to miss!