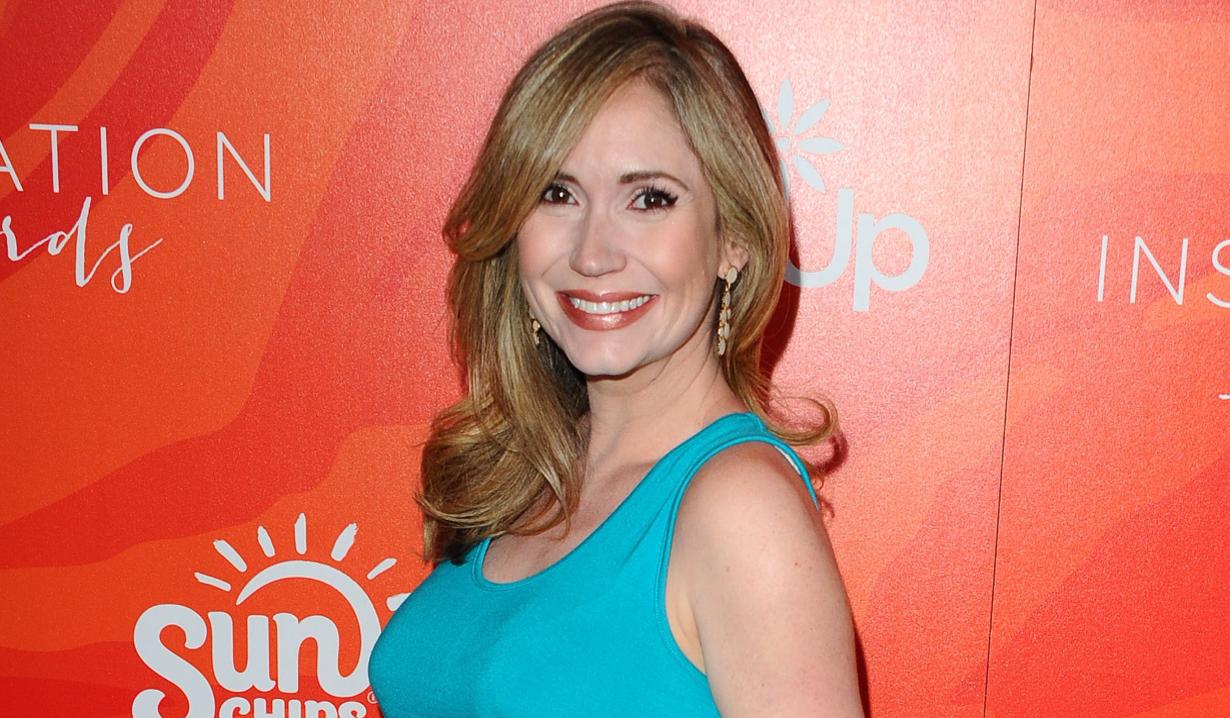 It’s been a busy year for Ashley Jones, who dropped back in to “The Bold and the Beautiful” as Bridget Forrester, and who also appeared on and off as GH’s Professor Parker Forsyth. Additionally, Jones and her husband Joel Henricks welcomed their son Hayden in May. Riegel, who is perhaps best known for her role as “All My Children’s” Bianca Montgomery, also did a stint on “The Young and the Restless” as Heather Stevens from 2010 – 2011, and is currently filming a TV series entitled, “One Day at a Time.”

“NCIS: Los Angeles” airs on CBS at 8:00 PM EST. Check your local listings, and check out a sneak peek clip of the “Crazy Train” episode below.

Dr. Iris Miller. Iris was my grandma. Miller is my married name. And I always knew if be an awesome Doctor. Basically born to play this part.