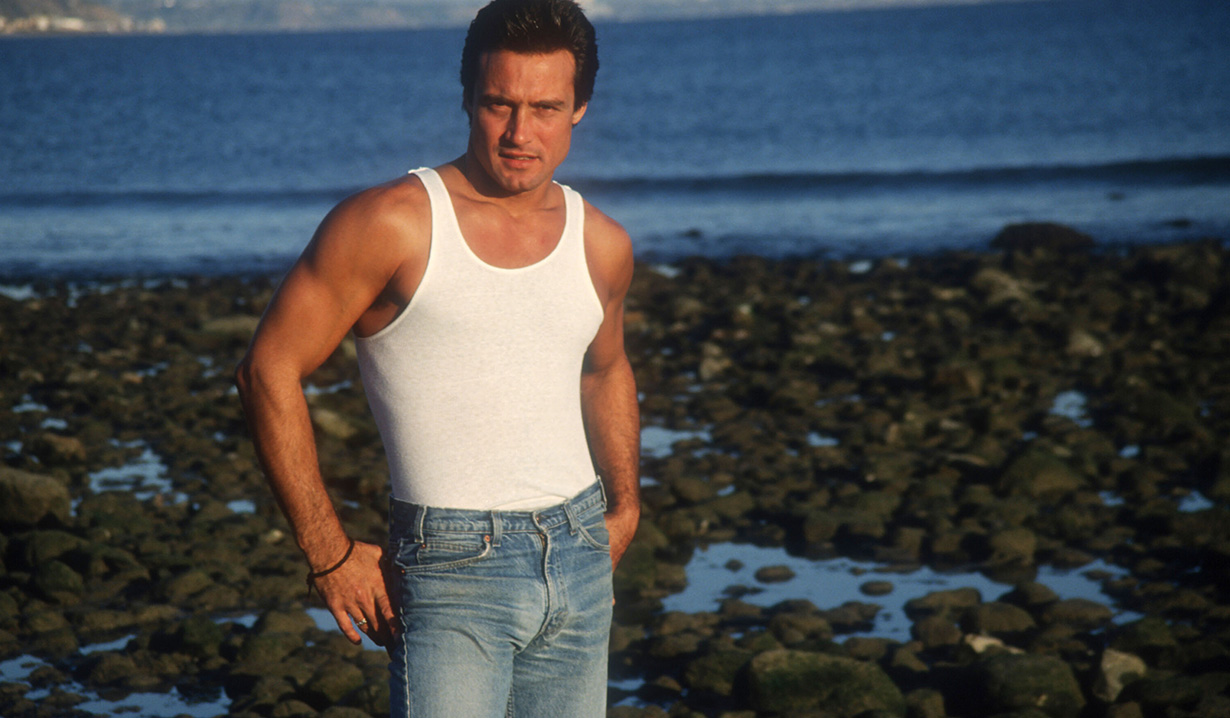 Winsor Harmon (Thorne Forrester on “The Bold and the Beautiful”) broke the news on Facebook of the passing of his friend and fellow cast-mate Anthony Addabbo, who was only 56. Harmon wrote, “Today we lost a damn good man a father and and great actor. Here’s to you TA. We shared many glasses of Vino Rosso together brother. I’ll never forget how excited you were to land B&B. By the way you still owe me that lobster dinner. I’ll collect next time I see ya. We will will miss you my dear friend. RIP. I know you’re walking the streets of Gold bringing joy to the Angels as you did here on earth. God Bless you man. Love and miss you brother.”

Addabbo was raised in Virginia Beach, VA and originally planned to become a tree surgeon. However at the age of 21 he moved to New York and began modeling, and soon landed his first movie role in 1987 in “The Gunfighters.” The acting bug bit and he headed to L.A. to pursue it full time. His first role on daytime was as Jason Craig on “Generations.” He went on to play Jim Lemay on “Guiding Light,” Dimitri Marick on “All My Children” and Tony ‘Rush’ Carrera on “B&B.” He also made numerous appearances on “Silk Stalkings” and “The Red Shoe Diaries.”

Addabbo is survived by his wife Elli Pattino and his son Brandon Everestt. Soaps.com sends out condolences to the family.

So saddened at the passing of my friend and coworker from @boldandbeautifulcbs #rush #turk Too soon #anthonyaddabbo Way too soon ? @winsor_harmon 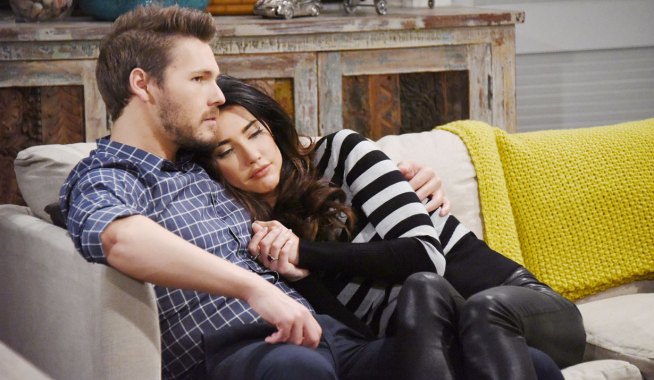 B&B Spoiler Video: Liam has his own theory on why Steffy left Wyatt 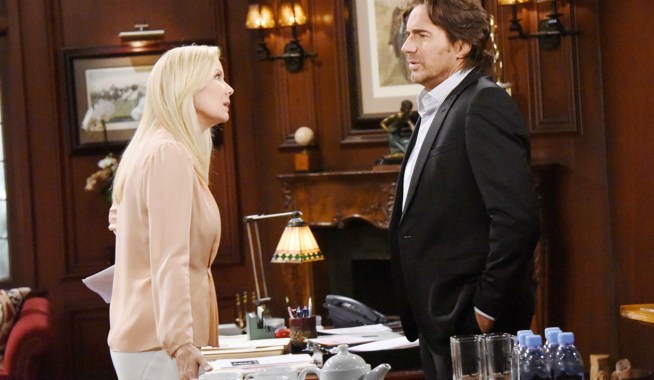