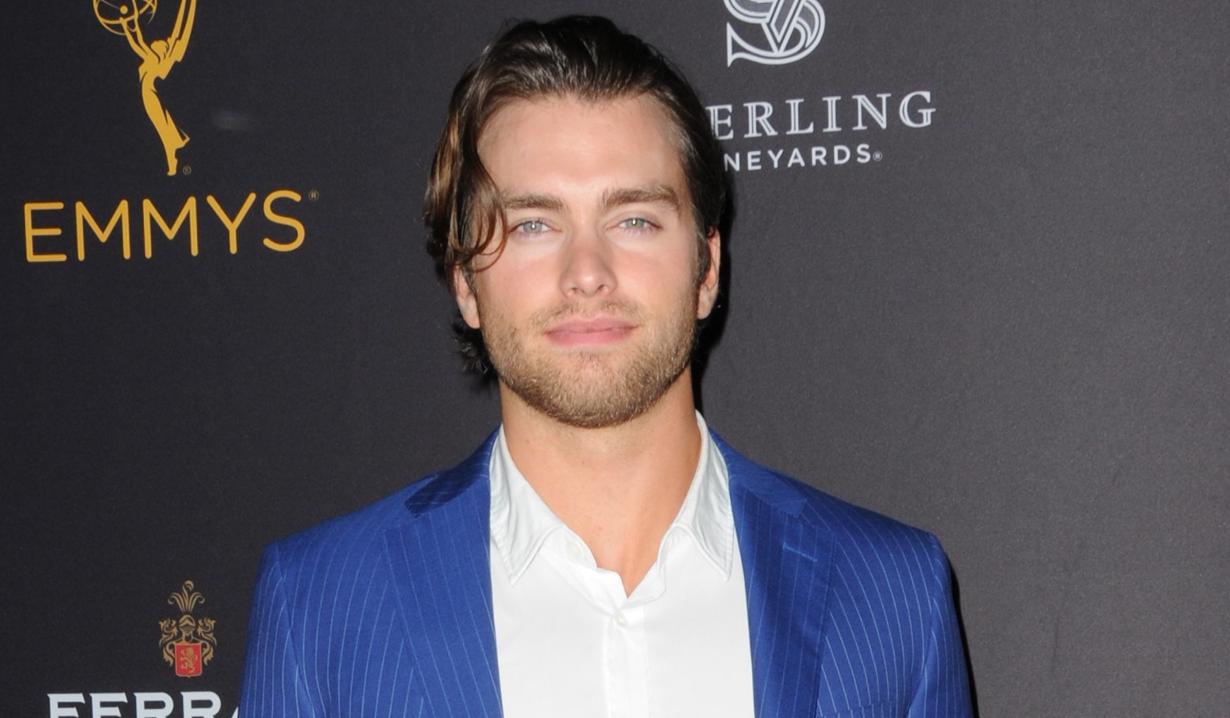 Actor Pierson Fode, who plays Thomas, a member of “The Bold and the Beautiful’s” Forrester family, has been cast along with Sedale Threatt Jr. (“Roots”) to play the lead roles in the sports film, “It’s Time,” which is the story of NCAA players Roy Lee “Chucky” Mullins and Brad Gaines. The pair became friends following an accident during Vanderbilt versus Ol’ Miss football game in 1989, in which Mullins ended up paralyzed after making a hit on Gaines. The film is currently being shot in Mississippi. Fode posted on Twitter:

THE SECRET IS OUT!!! OUR NEW FILM "ITS TIME"
Proud to be apart of such an incredible and heart breaking TRUE story? https://t.co/elvpuhg7Dq pic.twitter.com/rJXLYXIovO

Fode has been playing B&B’s Thomas since 2015, and also appeared on television’s “Jessie.” He recently appeared in the film Naomi and Ely’s No Kiss List as well.

Watch this spot on Soaps.com for further updates about this movie.