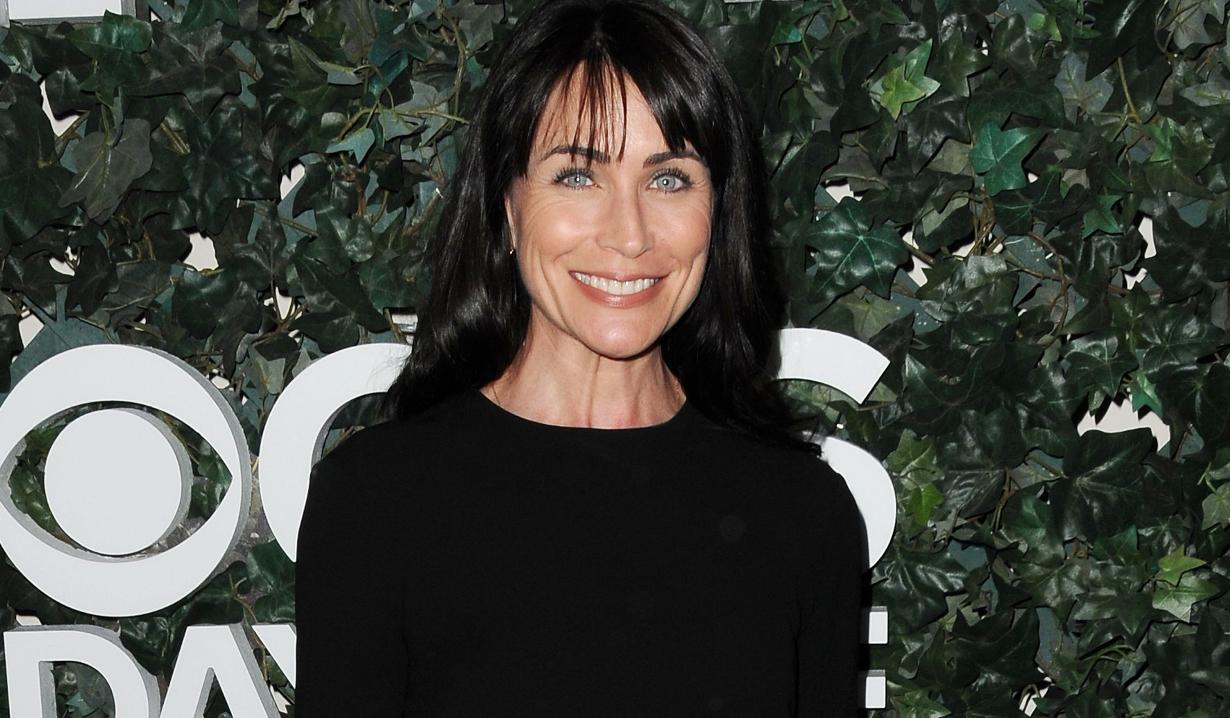 Rena Sofer’s “The Bold and the Beautiful” character, Quinn Fuller, is no stranger to playing games, and now, Soaps.com has learned that the actress is set for several upcoming game show appearances. Sofer will guest star on “Celebrity Name Game” on October 12, 20, and November 18, along with Julie Benz (“Dexter,” “Desperate Housewives”) and host Craig Ferguson.

Sofer, who joined B&B in 2013, is currently in a front-burner love story with John McCook’s Eric Forrester, that has Quinn holding his power-of-attorney, which gives her control of the family estate and company, Forrester Creations. The actress is also well known for playing Lois on “General Hospital,” Rocky on “Loving,” and Joyce on “Another World,” as well as for primetime roles on “Melrose Place,” “24,” and “Heroes.”

“Celebrity Name Game” airs weekdays at 6:00 PM EST on POP. Check your local listings so as not to miss Rena Sofer’s appearances!