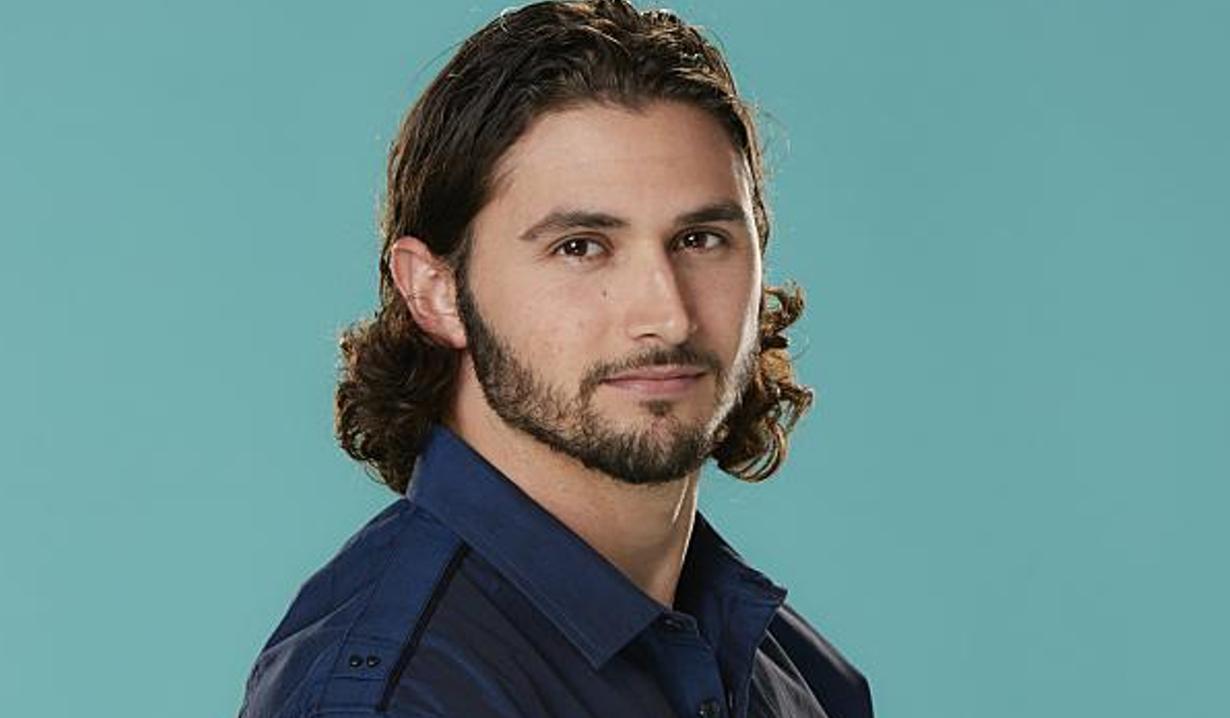 “Big Brother’s” Victor Arroyo and Paul Abrahamian will be joined by another houseguest, Da’Vonne Rogers, for their appearance on “The Bold and the Beautiful,” which is set for October 25.

Victor Arroyo and Paul Abrahamian, who just finished competing on season 18 of CBS’ “Big Brother,” will follow in the footsteps of those from previous seasons of Big Brother in appearing on “The Bold and the Beautiful.”

According to Soap Opera Digest, the pair was headed to the “B&B” studios to tape while on Snapchat today, September 23. Abrahamian also shared a photo of a script that indicated he would be interacting in a scene with Don Diamont’s Bill Spencer and Darin Brooks’ Wyatt Spencer.

Soaps.com will provide an airdate for Arroyo and Abrahamian’s appearance when it becomes available. 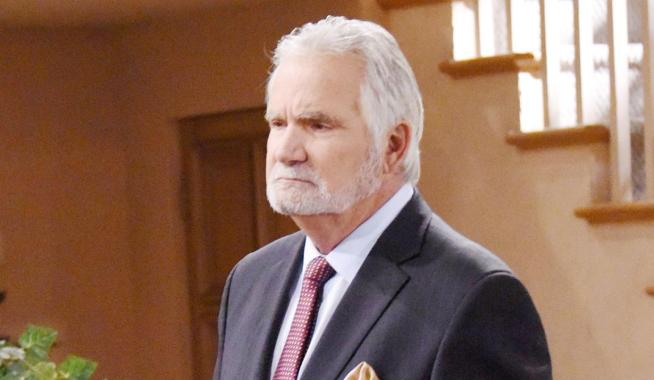 B&B Spoiler Video: Eric demands to see those who ditched his wedding

B&B Spoiler Video: Ridge hollers back at Eric, who keeps lashing out 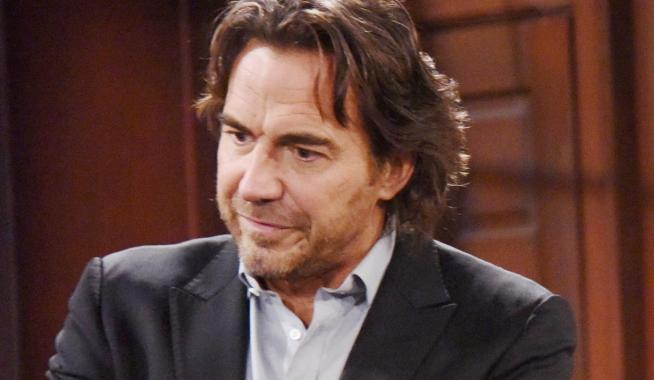