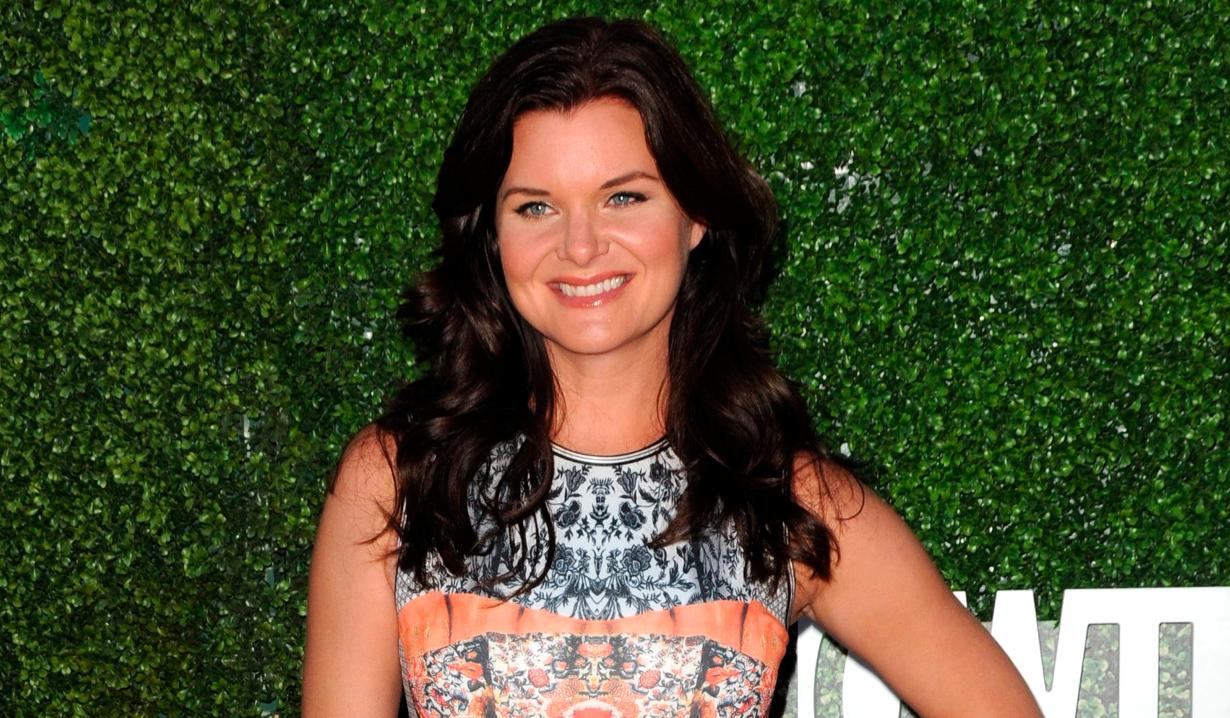 “The Bold and the Beautiful’s” Heather Tom made some emotional posts on Twitter earlier this week after hateful sentiments posted about her character Katie Logan went too far. It all began with a poll asking voters their least favorite character on the soap. Tom, who has also worked as a director at B&B, read the results and accompanying posts about Katie and reacted to comments that not only hurt, but which, she pointed out, went beyond disliking her character and became personal.

Ur hate 4 my character really hurts me-I get that U don't like Katie-that's fine ur entitled to ur opinion,but ur comments are so personal.

why would you want me to lose my job?That's how I support my son-do U just want me 2 feel bad?

Fans of “B&B,” Heather Tom, and her character Katie were quick to respond with positive tweets of support, which helped the actress to feel better:

Ok now I'm sitting here bawling because of all the sweet things you all are saying-thank you! It's really made me feel better! #wordsCanHeal

Soaps.com supports Heather Tom, and joins her in asking fans on social media to please post responsibly and respectfully. 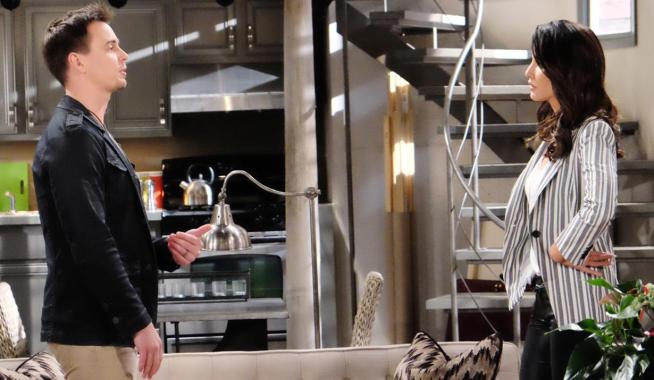 B&B Spoiler Video: Wyatt turns up the pressure on Steffy

B&B Spoiler Video: RJ squares off with Bill over his mother 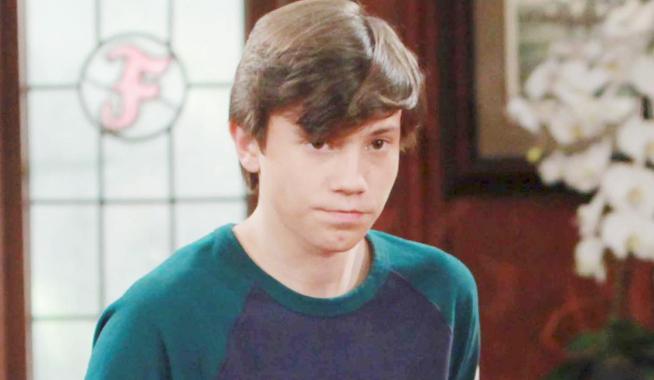