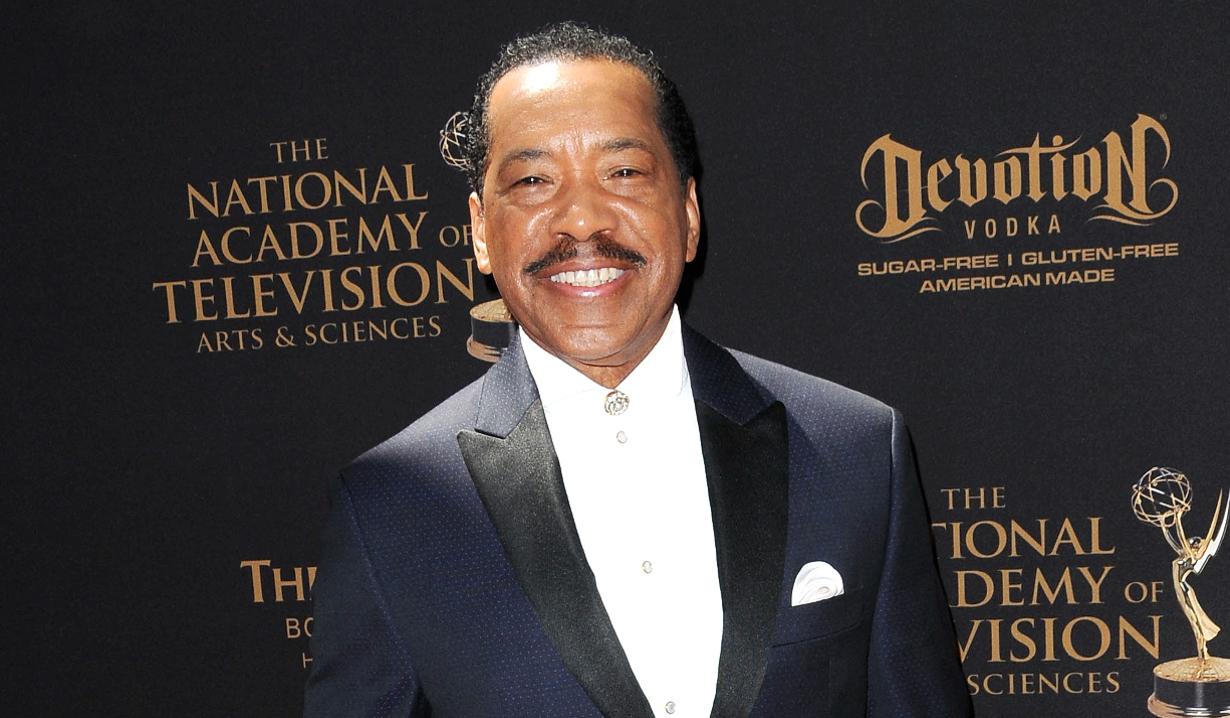 “The Bold and the Beautiful’s” Obba Babatundé is set to play the recurring role of comedy manager Barton Royce in “I’m Dying Up Here,” an upcoming Showtime comedy series executive-produced by Jim Carrey (“The Mask,” “Dumb & Dumber”). Deadline reports that the show will surround up-and-coming comedians in Los Angeles in the 1970s. Melissa Leo (“Wayward Pines,” “Mildred Pierce,” Linda Warner, “All My Children”) has signed on to play comedy club owner, Goldie, and Jeffrey Nordling (“Desperate Housewives”) will recur as Eli, a member of Goldie’s inner circle.

Babatundé won a Daytime Emmy Award earlier this year for his work as Julius Avant on “B&B,” and the busy actor has several other projects currently in post-production including, “Raven’s Watch,” and “The Choir Director.” 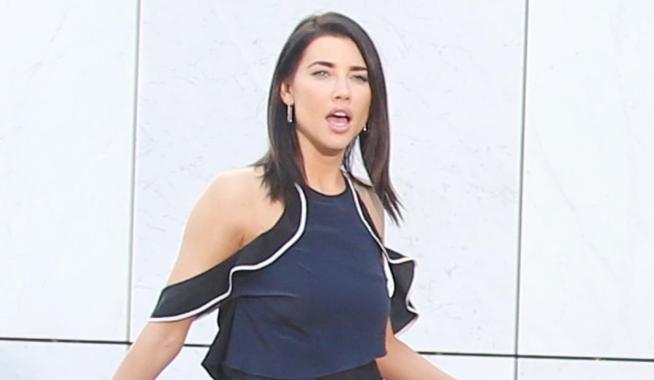 B&B Spoiler Video: Quinn puts it all on the line with Eric 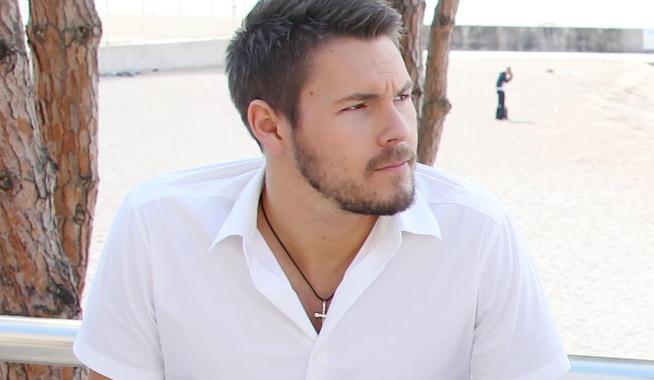