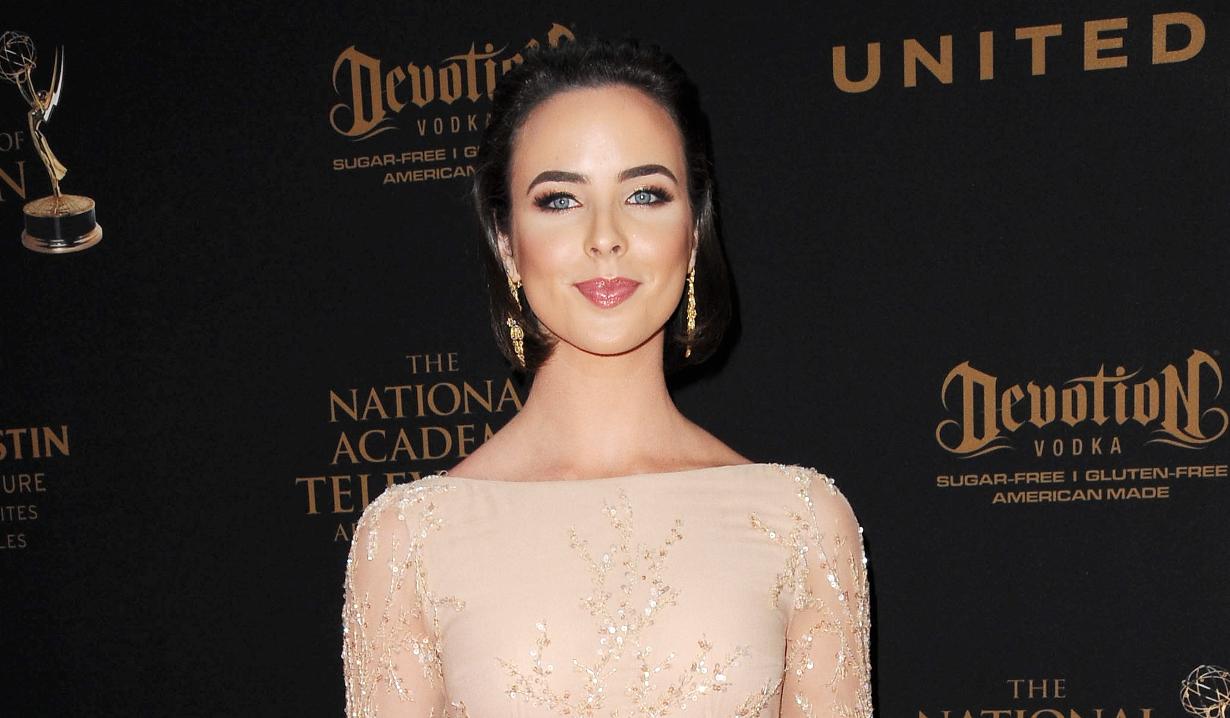 Back from Down Under.

Ashleigh Brewer will return as Ivy Forrester on Wednesday August 31, according to Soap Opera Digest.

“The Bold and the Beautiful” confirmed the return of Ashleigh Brewer to her role of Ivy Forrester in August. Katherine Kelly Lang first leaked the news of Brewer’s return in an interview she gave in Australia:

Ivy was last seen back in March when she briefly returned and let Steffy (Jacqueline MacInnes Wood) know that her missing beau, Liam (Scott Clifton), hadn’t stayed with her in Australia. “B&B” confirmed her late August return on Twitter:

Big news for Ivy fans… Everyone’s favorite Forrester from Down Under returns in late August. Tune in! #BoldandBeautiful @AshleighBrewer1

Prior to Brewer landing her B&B role in May 2014, the actress was best known for playing Kate Ramsay on the Australian soap, “Neighbours.” 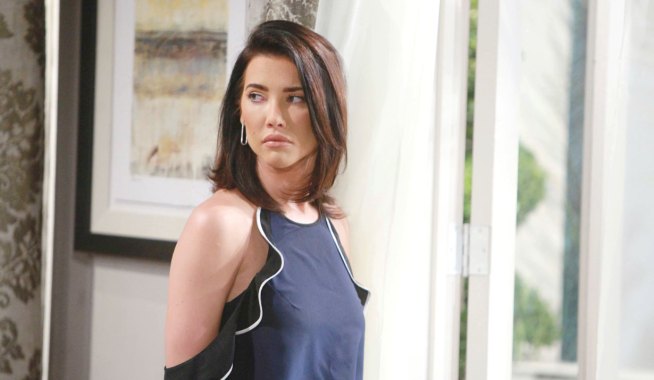 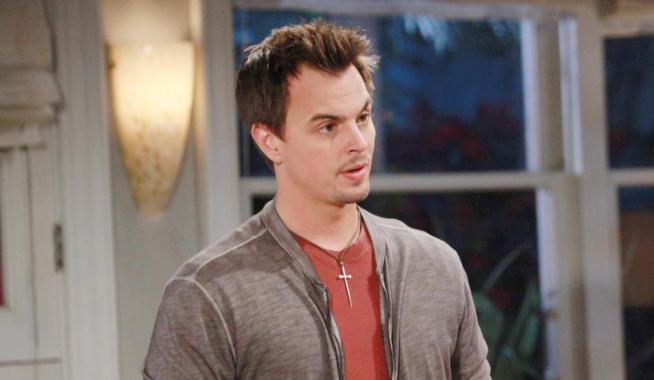