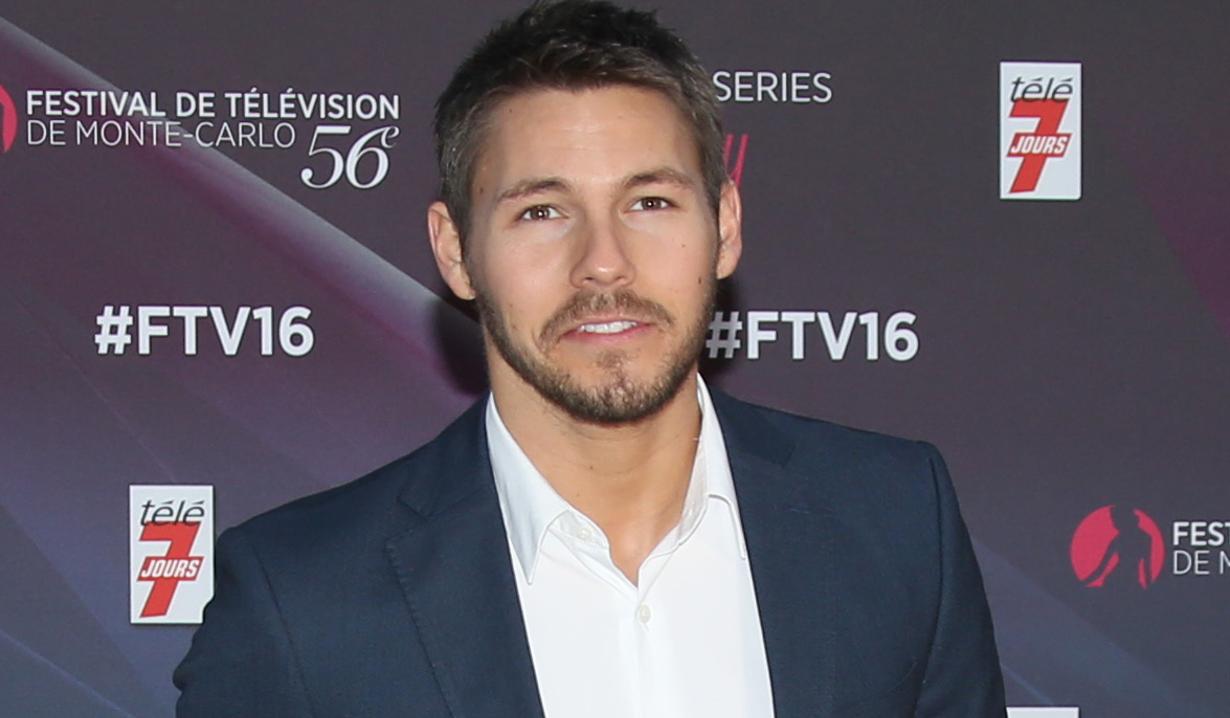 Watch the montage and listen to Scott Clifton sing “The Song That Never Played” in the video clip:

Scott Clifton released his album Girl Go Home in 2014, and now the talented performer will be heard singing an original song during a montage scene on “The Bold and the Beautiful,” according to Soap Opera Digest. “The Song That Never Played” will be the background music as Clifton’s character, Liam Spencer, reflects on his situation with Steffy (Jacqueline MacInnes Wood) while on location in Monte Carlo.

“B&B’s” Daytime Emmy award-winning song-writer/supervising producer Casey Kasprzyk wrote the lyrics for the song after he was inspired while watching Clifton tape the scenes. Co-writer Tony Ferrari is credited with coming up with the melody, and later the decision was made with head-writer/executive producer Brad Bell to have the actor do the vocals. Watch for the montage and song on the July 28 episode.