Heather Tom back to The Talk, taking over for Sharon Osbourne 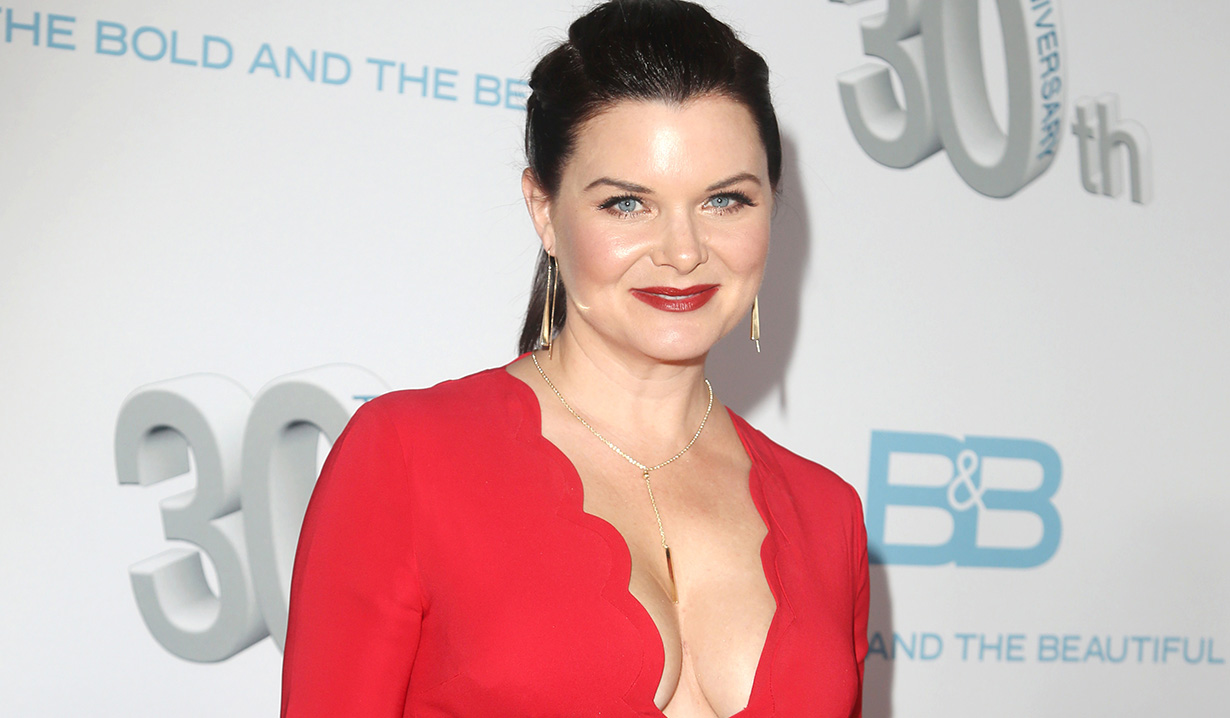 Updated Monday March 20: “Bold and the Beautiful’s” Heather Tom (Katie) will return to “The Talk” to co-host the show with the other ladies, taking over for Sharon Osbourne while she’s recovering from back surgery for a pinched nerve. Osbourne’s daughter, Kelly, updates from the hospital.

August 9, on “The Talk,” Heather Tom appears to discuss the divorce of her “B&B” alter ego Katie. The talk show shared the news on Twitter:

TODAY: Don’t miss #BoldAndBeautiful‘s #HeatherTom discussing her character’s divorce! How do U react to being strong-armed? #EverybodyTalks

Heather Tom tweeted that she was asked back to co-host again on Thursday July 21. She fits right in with the ladies of “The Talk.” Incidentally, Mario Lopez, who played Dr. Christian Ramirez on “The Bold and the Beautiful” in 2006, will be a guest.

Updated July 20: Actress Heather Tom has once again been tapped to co-host on CBS’ “The Talk” today, Wednesday July 20. CBS Daytime tweeted to remind fans to tune in at 2:00 PM EST (check your local listings):

THIS JUST IN! If your #wcw is @BBheathertom, it’s your lucky day! Heather joins the ladies @TheTalkCBS today! RT pic.twitter.com/pjNXicZOC4

Updated July 18: “B&B’s” Heather Tom will be co-hosting along with the ladies of CBS’ “The Talk” again today, Monday July 18. CBS Daytime shared the good news on Twitter:

Original post June 29: “The Bold and the Beautiful’s” Heather Tom, who plays the troubled wife of ‘Dollar’ Bill Spencer (Don Diamont), Katie Logan Spencer, is set to join the ladies of CBS’ “The Talk” at the table as a co-host today, Wednesday June 29. Actress Virginia Madsen of “American Gothic,” who has had a television and film career spanning three decades is scheduled to be a guest on the show today. Head of CBS Daytime, Angelica McDaniel, took to Twitter to share the news about Tom:

Congratulations to Heather Tom on her co-hosting gig! 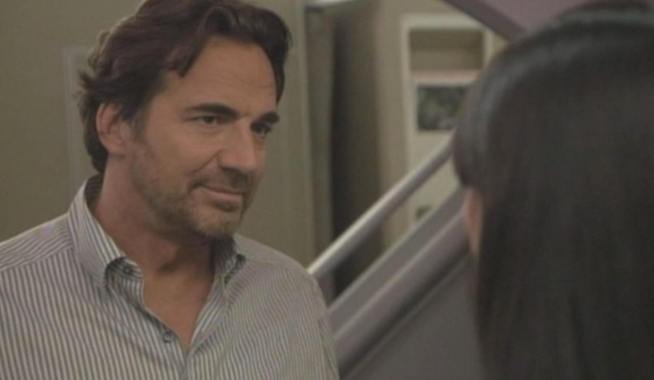 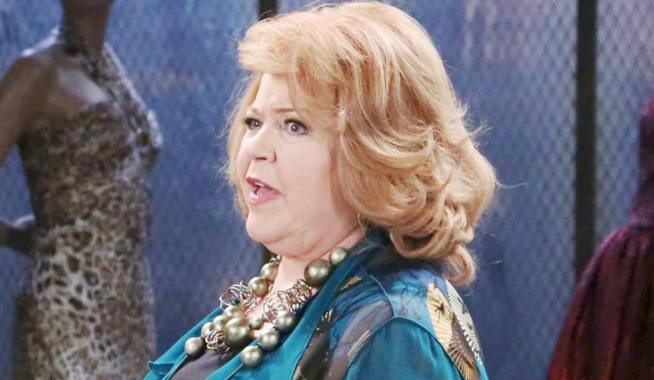