POP to air Becoming Bold and Beautiful, cast on location in Monte Carlo 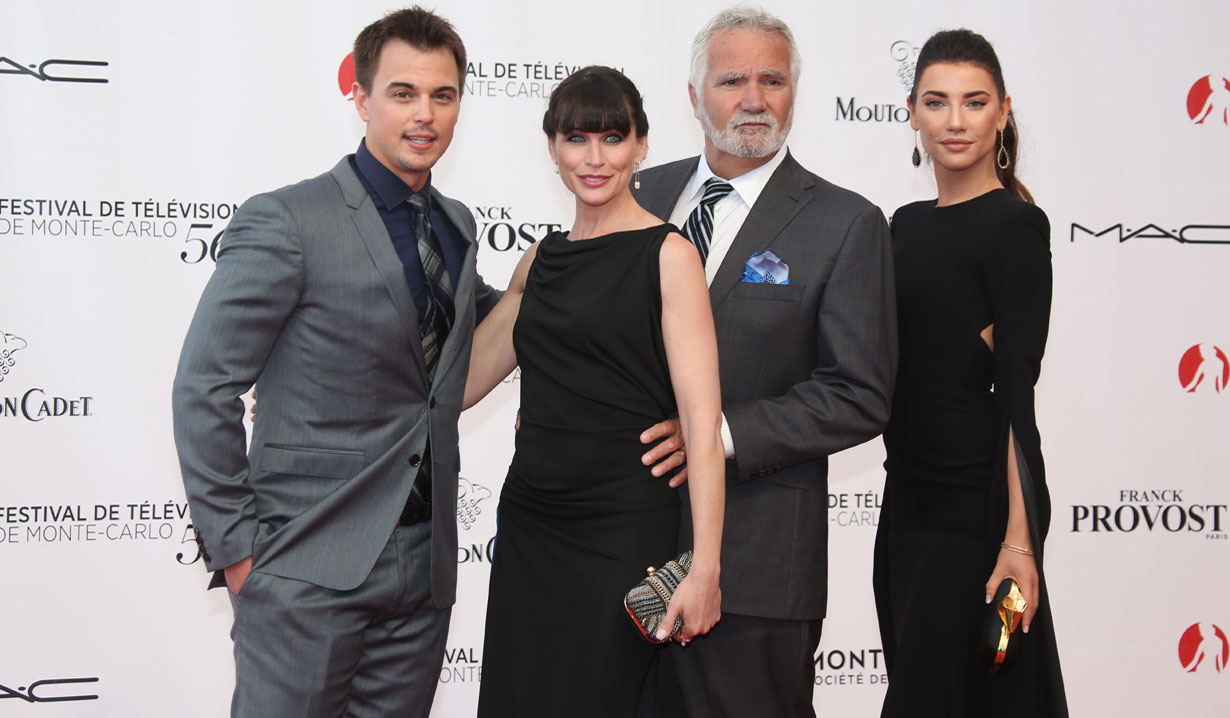 On July 8, 2016, “B&B” announced that four exciting guest stars will be appearing in the scenes shot in Monte Carlo, which will air July 25 – August 8. “Parks & Recreation’s” Jim O’Heir will play Matt, “Everybody Loves Raymond” alum Monica Horan will portray Kieran in scenes with Quinn (Rena Sofer) on a plane. Environmental activist and “St. Elsewhere” alum Ed Begley Jr. and his wife, “Falcon Crest” alum Rachelle Carson, will appear as themselves in scenes at the Spencer Summit with Liam (Scott Clifton), according to TV Insider.

On June 16, Soaps.com sent congratulations to “The Bold and the Beautiful” on winning their 11th consecutive Golden Nymph Award in the International TV Audience category of Best Soap Opera/Telenova at the 56th Annual Monte Carlo Television Festival. The good news was shared on Twitter:

John McCook (Eric) and Rena Sofer (Quinn) each shared photos on June 15 from the beach location in Monte Carlo where “B&B” is shooting scenes today:

With the big boss Mr.Brad Bell on the beach shooting I Monaco. #BoldandBeautiful @festivaltvmc pic.twitter.com/H3TSvqSQC0

Darin Brooks (Wyatt) also re-tweeted a photo on his account from the show’s shoot yesterday at the Monte Carlo Sporting Club:

Rena Sofer took to her Twitter account to share the news that she was beginning to tape scenes in Monte Carlo, and posted a photo of her script:

B&B is nominated for its 11th consecutive Golden Nymph award in the International TV Audience category of Best Soap Opera/Telenova, with the awards ceremony set to take place on June 16.

Stay tuned to Soaps.com for updates as they become available. 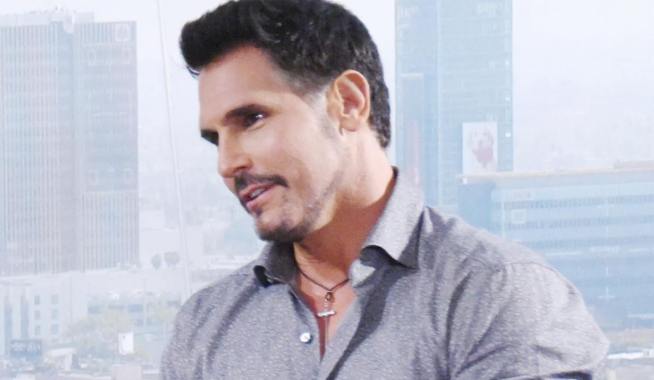 Bold and the Beautiful’s Spectra Fashions: Then and now 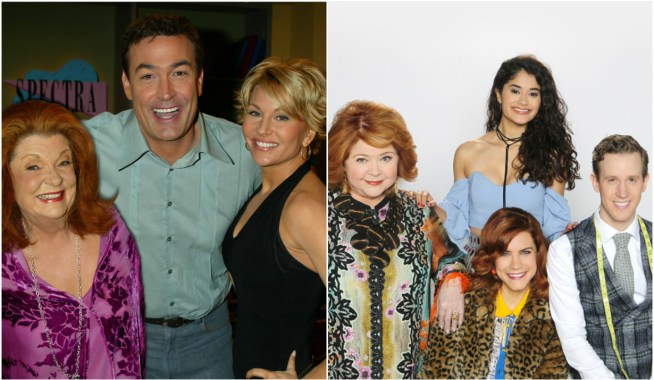