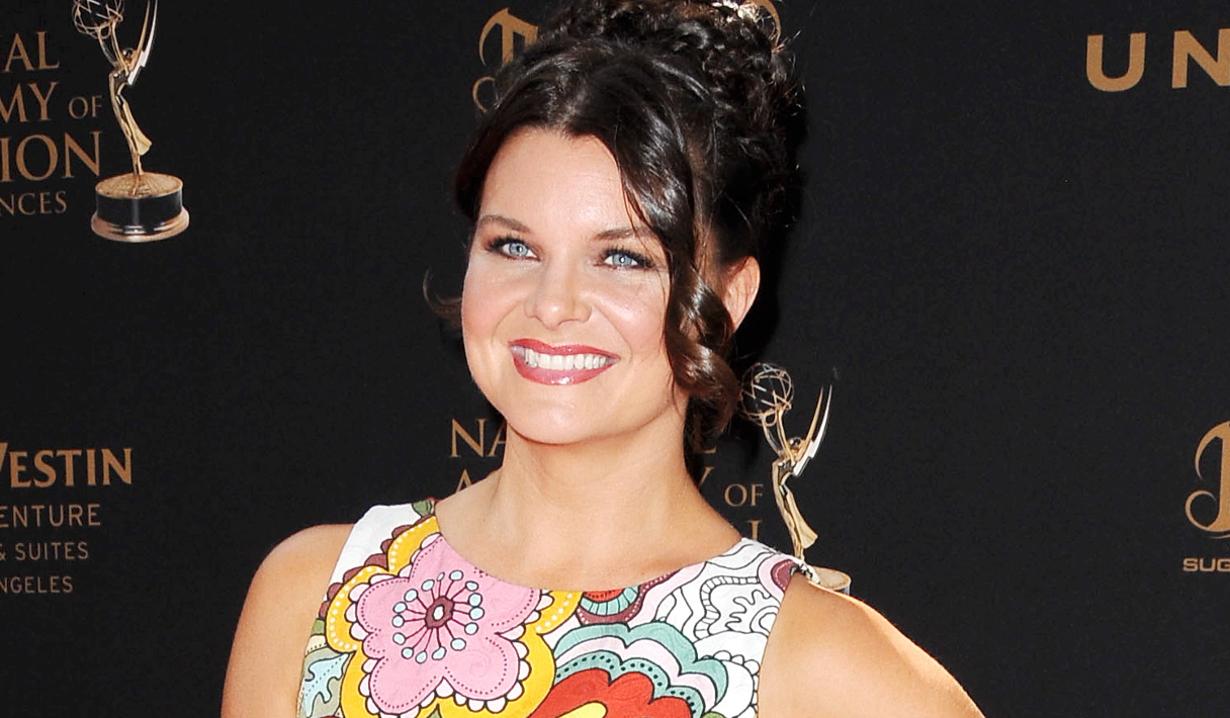 Check out the video clip of Heather Tom’s appearance on “Home & Family” to find out why she wouldn’t want to direct herself:

“The Bold and the Beautiful’s” Heather Tom (Katie Logan Spencer) will be appearing on Hallmark’s “Home & Family” on Wednesday June 15. Tom will discuss directing at B&B, as well as dish on her role and what it’s like doing scenes with her young son, Zane Achor, who recurs as her onscreen son, Will Spencer.

Tom appeared on CBS’ Lucifer recently, and joined “B&B” as Katie in 2007. She previously played Victoria Newman on “The Young and the Restless” and Kelly Cramer on “One Life to Live.” 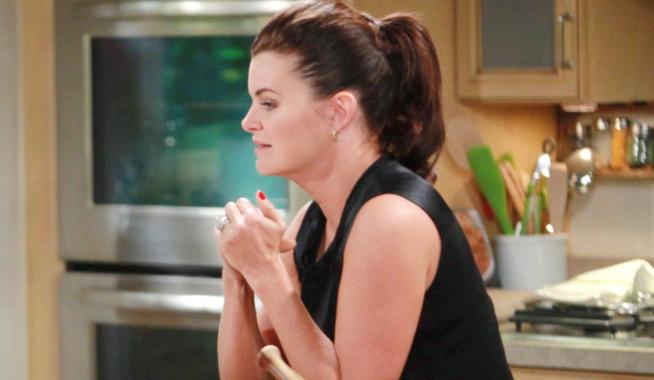 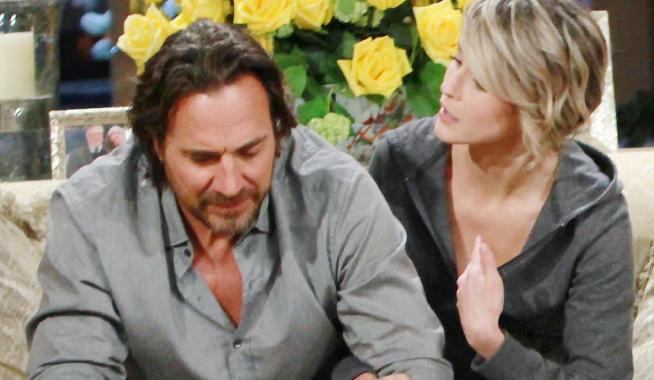