B&B’s Don Diamont to The Talk 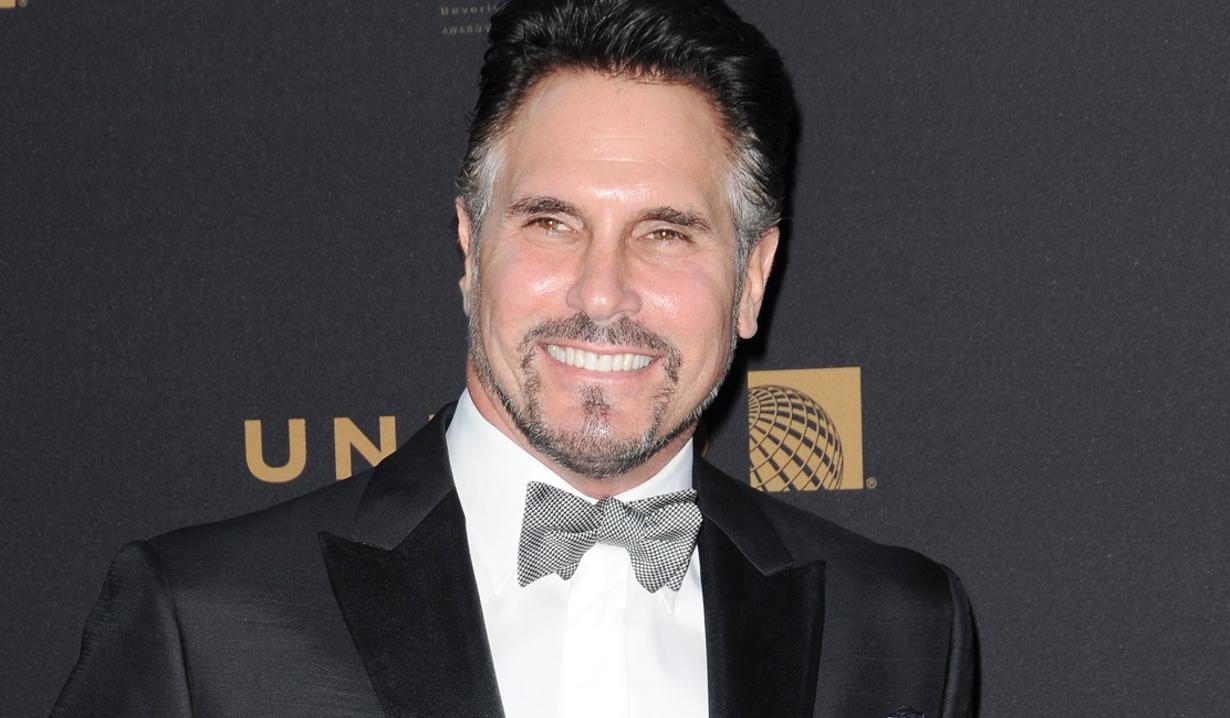 Here is a video clip of Don Diamont’s appearance on “The Talk” in which he discusses how his character Bill will flirt with Sheryl Underwood’s Emmy on “B&B:”

Check out photos of Don Diamont’s appearance on “The Talk” from SheKnows Soaps’ Twitter:

“The Bold and the Beautiful’s” Don Diamont, who plays Bill Spencer, will be appearing on CBS’ “The Talk” today, June 10, to discuss his role on the soap opera. Diamont’s character just professed his love for his wife’s sister, so the actor could have some interesting insight to share about that. Diamont’s real-life wife, Cindy Ambuehl, a real estate agent, took to her Instagram to share a sneak peek of her husband’s appearance:

Diamont joined “B&B” as Bill in 2009 after leaving his role of Brad Carleton on sister soap “The Young and the Restless” when his character was killed off. The actor also played Carlo Forenza on Days of our Lives back in 1984.