The Talk’s Sheryl Underwood to B&B 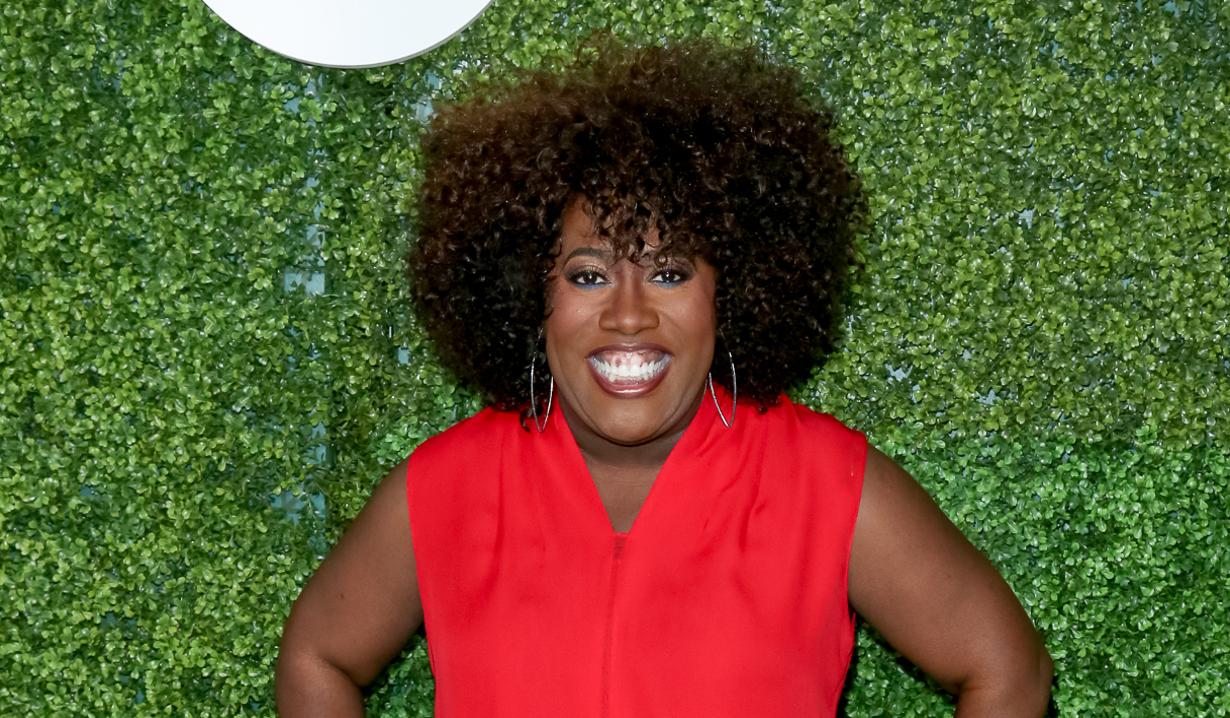 “The Talk” co-host, Sheryl Underwood, an enthusiastic soap fan, is set for a guest appearance on “The Bold and the Beautiful,” according to Entertainment Weekly. Underwood will be playing the role of Emmy, a woman from Bill Spencer’s (Don Diamont) past. Bill turns to Emmy to find out if the marriage of Wyatt (Darin Brooks) and Steffy (Jacqueline MacInnes Wood) is valid. Obviously, if Emmy tells Bill that the pair is not legally married, it would have huge ramifications for Steffy and Liam (Scott Clifton), who still love each other.

Underwood guest-starred twice on The Young and the Restless as Justice of the Peace Clarice Collins in 2012 and 2013, and has also appeared in primetime television series such as “The Millers,” “Supergirl,” and “The Odd Couple.” Her “B&B” airdates are Monday June 13 and Tuesday June 14.