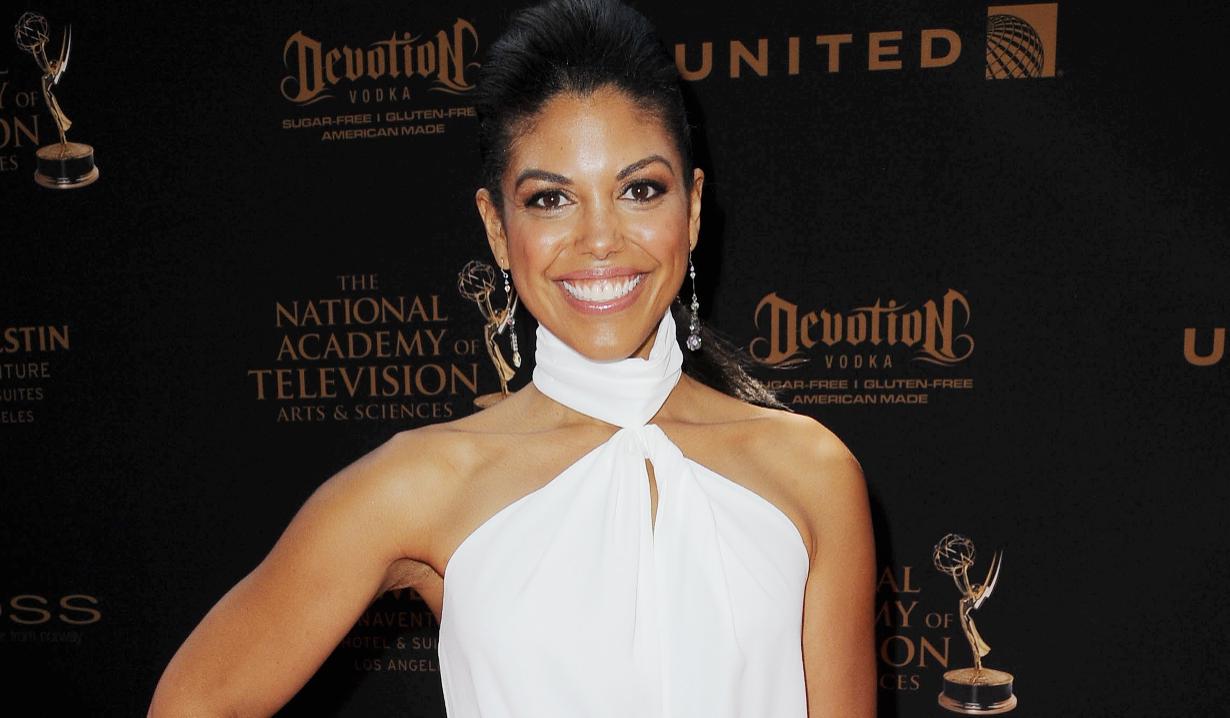 Actress/singer Karla Mosley, who plays “The Bold and the Beautiful’s” Maya Avant Forrester, will be singing The Star Spangled Banner at Dodger Stadium on Monday June 6 when the Colorado Rockies visit the L.A. Dodgers. “B&B’s” Reign Edwards (Nicole) sang the national anthem at Dodger Stadium near the beginning of the season. Mosely shared her enthusiasm on Twitter:

Since joining “B&B” in 2013, Mosley appeared in Angel From Hell, “Hart of Dixie,” and “Battle Creek.” Previously, she was known for playing Christina on daytime’s “Guiding Light,” and for her energetic performances on the children’s show, “Hi-5.” 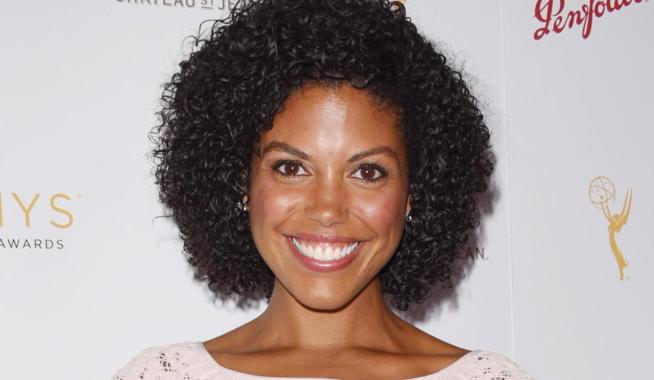 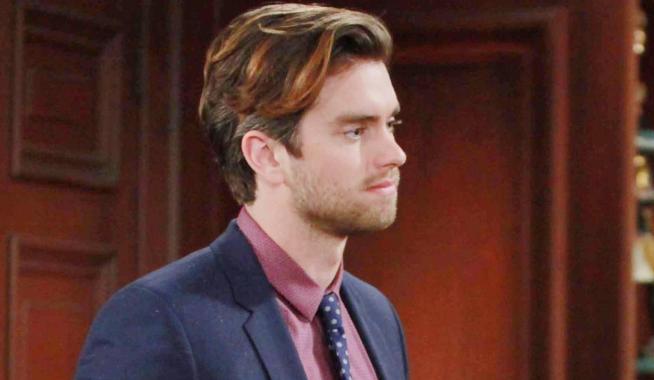