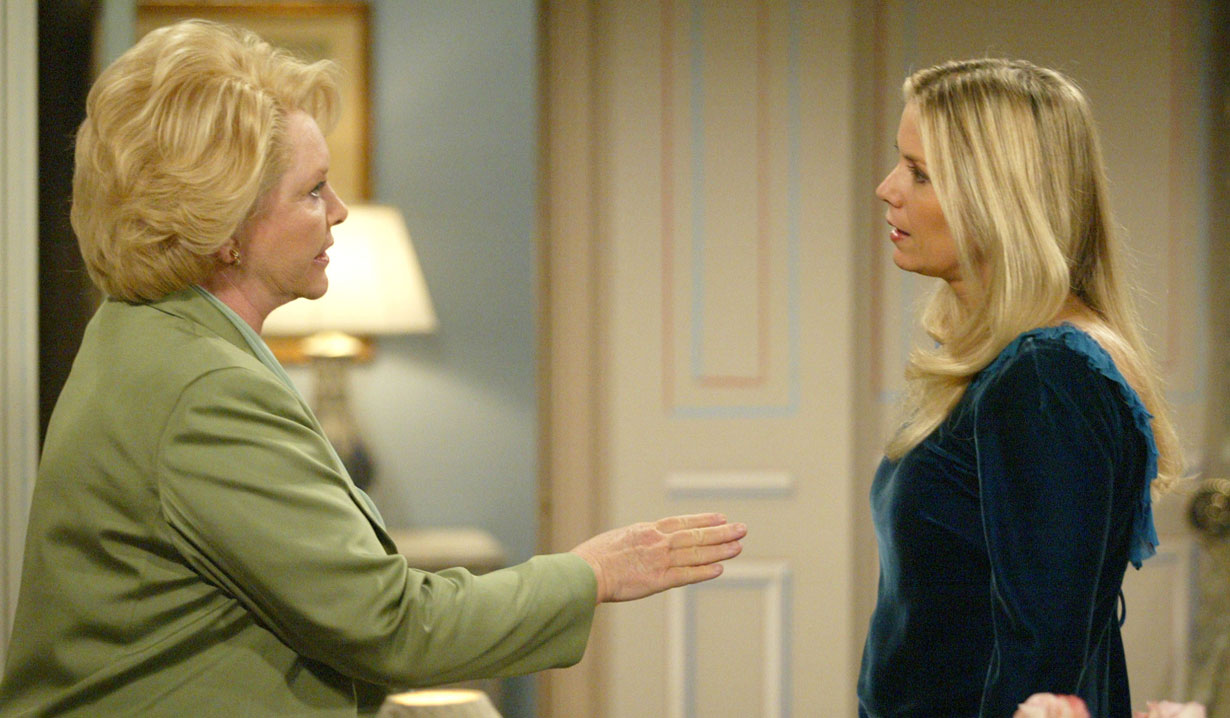 “You stopped taking the pill, didn’t you?”

In this week’s “The Bold and the Beautiful” Throwback Thursday poll Soaps.com is revisiting a time back in February 1989 when Stephanie Forrester discovered Brooke Logan with a pregnancy test and learned that she was going to have Ridge’s baby…

Sasha recently revealed that she had tampered with a pregnancy test, which otherwise would’ve came back negative. Years ago, Brooke took a pregnancy test that came back positive. While living with Ridge at the Forrester mansion, Brooke eagerly waited for Ridge to arrive home and hadn’t planned on Stephanie barging into their bedroom at that moment. The maid had informed her that Brooke was home earlier from work and Stephanie wondered if everything was okay. Brooke insisted she was fine and tried to turn the attention on Stephanie by showering her with compliments.

The women talked about work for a bit until Stephanie spotted a pregnancy test and demanded an explanation. Brooke confirmed that the test came back positive and that she was pregnant with Ridge’s baby. Stephanie was furious and accused Brooke of trapping Ridge in order for him to marry her. Brooke denied Stephanie’s claims and announced whether she liked it or not, she planned to tell Ridge the news that night.

Read Soaps.com’s “The Bold and the Beautiful” 1980s episode guide for the beginning of Stephanie Forrester and Brooke Logan’s feud. 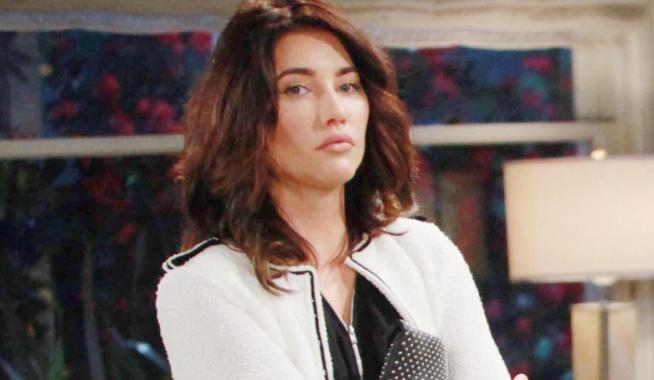 B&B Spoiler Video: Steffy has a strange vibe regarding Liam 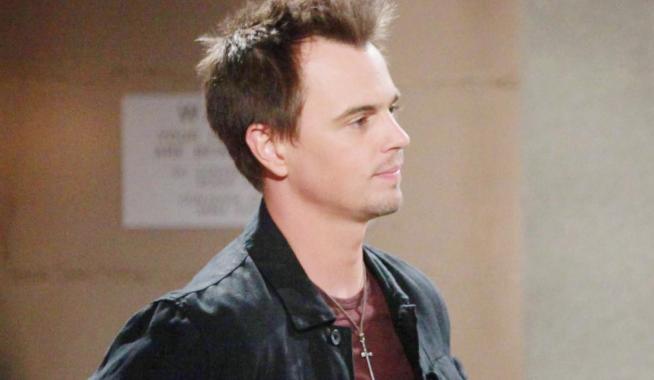