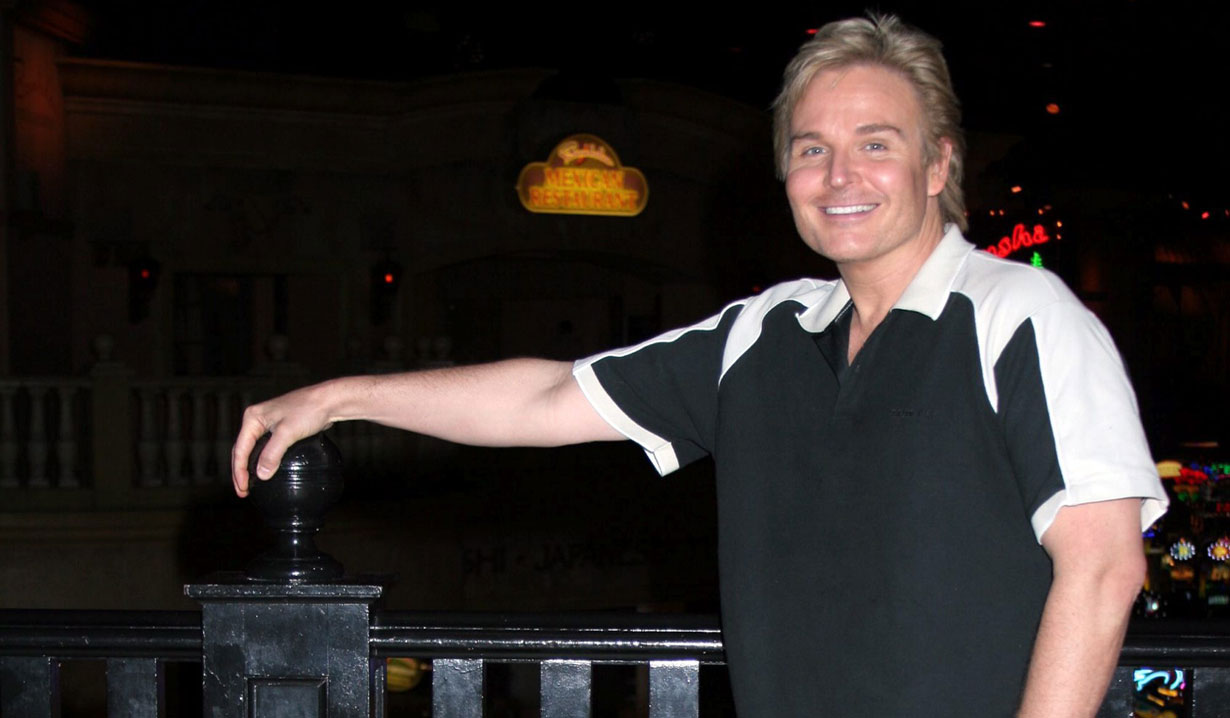 Soaps.com is taking readers back to May 25, 1995 in this week’s “The Bold and the Beautiful” Throwback Thursday poll when Thorne Forrester’s new cellmate helped him escape prison…

Katie proved to be Thomas’ ally by admitting that she had refused to allow Ridge to keep Douglas’ paternity from him. Years ago, Throne (then played by Jeff Trachta) had an ally as well, his cellmate who helped him escaped prison. Thorne had been incarcerated and falsely accused of murdering Forrester model Ivana Vanderveld. When a guard returned Thorne to his cell another prisoner was in there and announced himself as his new roommate. Slash (played by the late Michael Clarke Duncan) immediately took over what had been Thorne’s sanctuary behind bars and made it very clear he had no trouble getting violent. He admitted he was in for arson and double homicide. Things thawed a bit and the men talked about their predicaments.

Later that day, Slash was on work duty, outside of the cell, when he knocked out a guard and stole his keys. Thorne watched in awe as Slash unlocked their cell, dragged the guard inside, stuffed him beneath the bunk bed and ordered Thorne to exit with him. Thorne paused briefly but in the end followed Slash’s lead and the men made their prison escape.

Previous Throwback answer: James Warwick was shackled to the wall in Harry Houdini’s house after Sheila and Mike kidnapped him.

Read Soaps.com’s “The Bold and the Beautiful” 1990s episode guide for more on the trials and tribulations of Thorne Forrester.