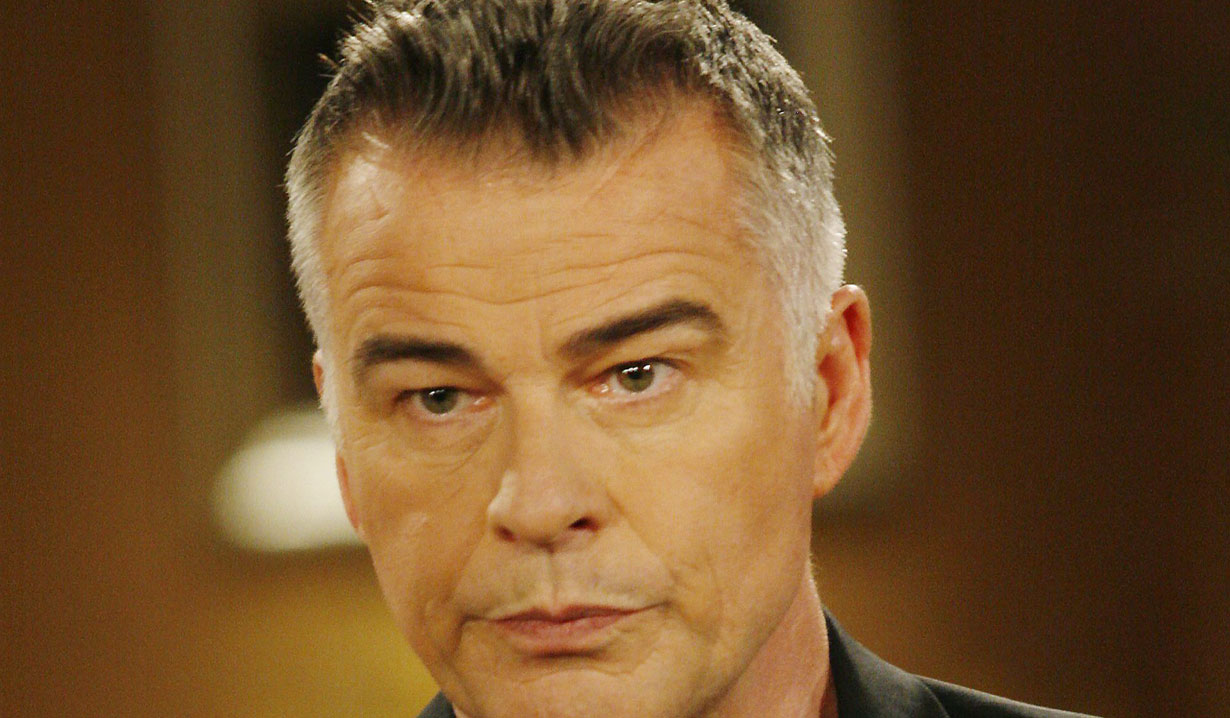 “The disappearance of Dr. James Warwick.”

In this week’s “The Bold and the Beautiful” Throwback Thursday poll Soaps.com is going back to 1995 when Sheila Carter and Mike Guthrie kidnapped James Warwick and stashed him in Harry Houdini’s old mansion…

Thanks to Liam not pressing charges, Quinn currently won’t do jail time for kidnapping and holding him hostage under false pretenses. Years ago, Sheila and Mike kidnapped James in order to prevent him from receiving very important information from Lauren Fenmore, which he planned to delivery to Eric Forrester. James was at Forrester Creations waiting for details from Lauren about Sheila’s past and anticipated having to tell Eric. James knew that whatever Lauren was about to tell him would be the end of Sheila and Eric’s marriage. Sheila silently appeared behind James, stuck him with a syringe and watched as he fell to the floor, drugged. With the help of Mike, James was transported to Harry Houdini’s old mansion for safe keeping – away from Lauren and Eric.

Later that night, Sheila and Mike descended down the stairs into the dungeon, where she gave him a tour of the many devices Houdini had used in his performances. Their surroundings scared Mike, but Sheila described the confines of the dungeon as genius – a real master of illusion – and only wished Houdini had been there to witness the greatest performance of all – the disappearance of Dr. James Warwick. Both of them slowly turned and looked at James, who began to wake up from the drugs.

Previous Throwback answer: When Brooke asked if Bridget wanted to hold the baby, Bridget held baby Hope after her birth. 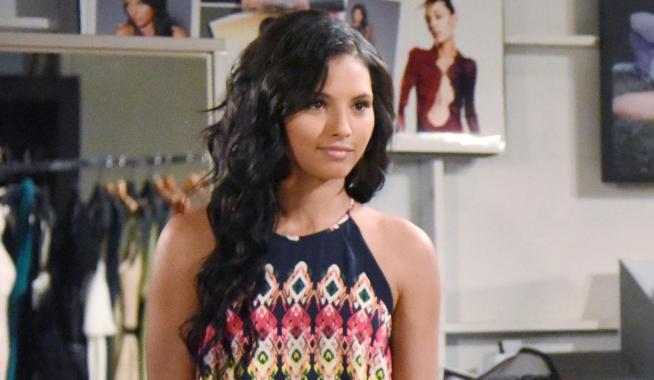 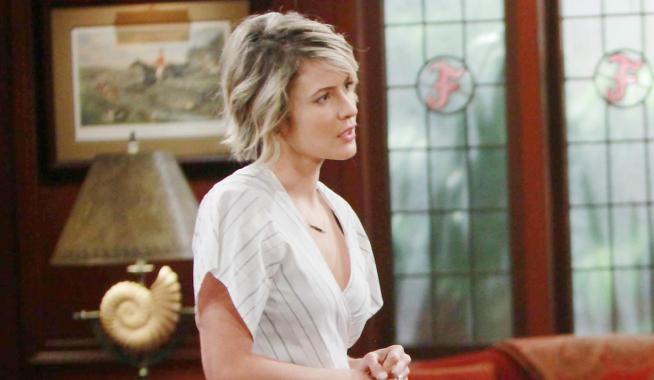