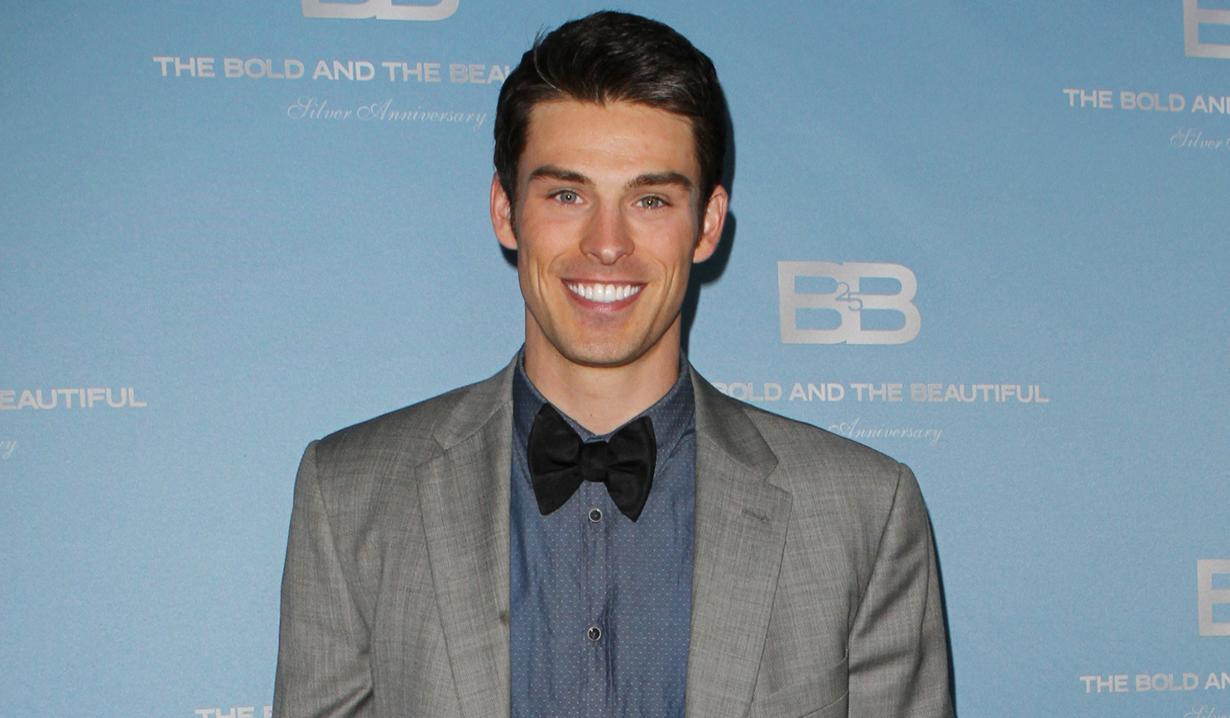 Actor Adam Gregory, who played “The Bold and the Beautiful’s” Thomas Forrester from 2010 – 2014, is set for a guest appearance on the Wednesday May 11 episode of “Law & Order: Special Victims Unit” entitled ‘Assaulting Reality’. “The Young and the Restless” alum, Michael Gross, who played Genoa City’s River Baldwin from 2008 – 2009, is also appearing in the episode, in which the SVU is made part of a reality show when they investigate a contestant’s rape claims. Gregory shared a photo from the set on social media:

Since his exit from “B&B,” Gregory has appeared in “Saints and Soldiers: The Void,” and has recently wrapped work on “The Veil.” He was previously known for his role as Ty on “90210.”

Anthony Mackie on His ‘Promotion’ to Captain America, and Sam and Bucky’s ‘Bromance’ on ‘Falcon and Winter Soldier’