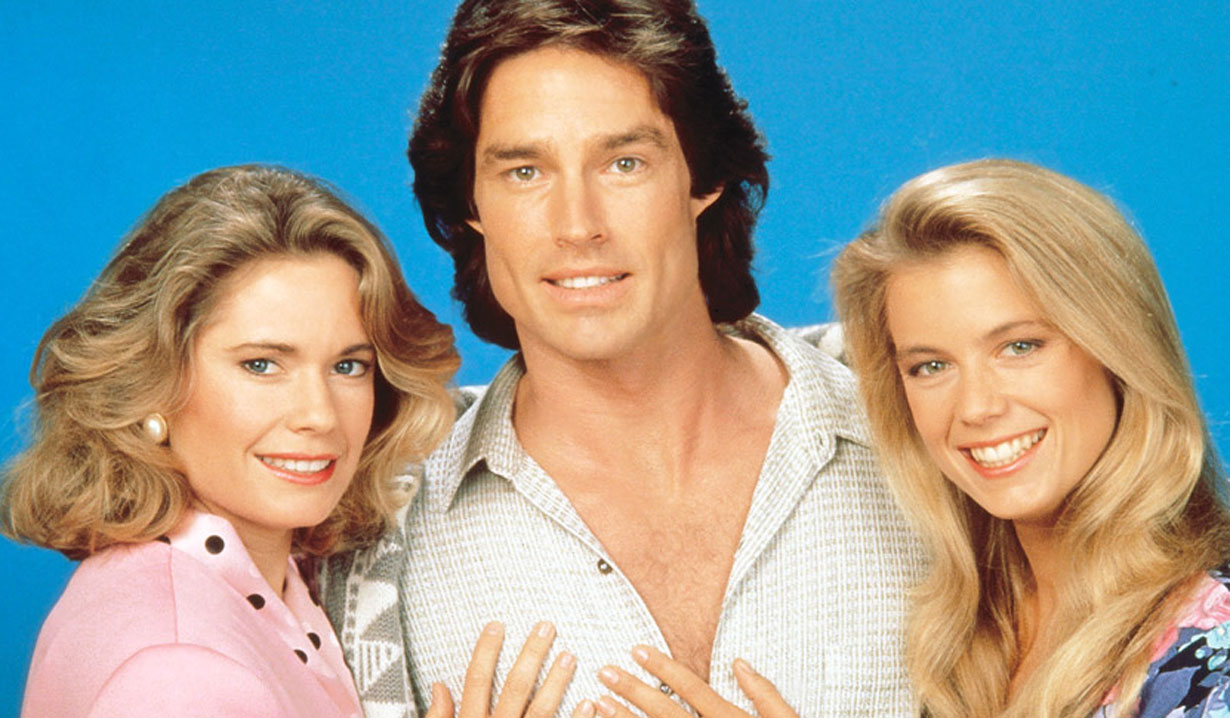 “They were something else.”

Soaps.com takes readers back to June 1987 in this week’s “The Bold and the Beautiful” Throwback Thursday poll where new friends Caroline Spencer and Brooke Logan compared the Forrester brothers, Ridge and Thorne…

These days Steffy Forrester is struggling with her feelings between two brothers, Wyatt and Liam Spencer. Years ago, Caroline and Brooke had some fun talking about and comparing Ridge and Thorne. Brooke was driving her new friend Caroline home after a night out with the Forrester brothers. Caroline was curious as to what Brooke thought of Ridge and Throne and both agreed they were great guys. Brooke went on to gush how good-looking and friendly they were and thanked Caroline for inviting her to go along.

They continue to discuss the night and how Ridge had clearly been trying to play matchmaker between Thorne and Brooke. Brooke remarked how competitive they appeared and wondered if Ridge and Thorne had always been that way. Knowing from experience, but not letting on that she’d had a romantic past with both men, Caroline played it off. She did confirm certain qualities… while both were unique and special, Ridge was like fire and ice – passionate and very intense – and Thorne was the opposite with high ideals, expressive, compassionate and sensitive. Over talk of how handsome they were, Brooke brought up how one would be able to choose between the two and stated…

Last week’s answer: After Taylor learned she had carried Brooke’s baby she ordered her away then ultimately thanked her.