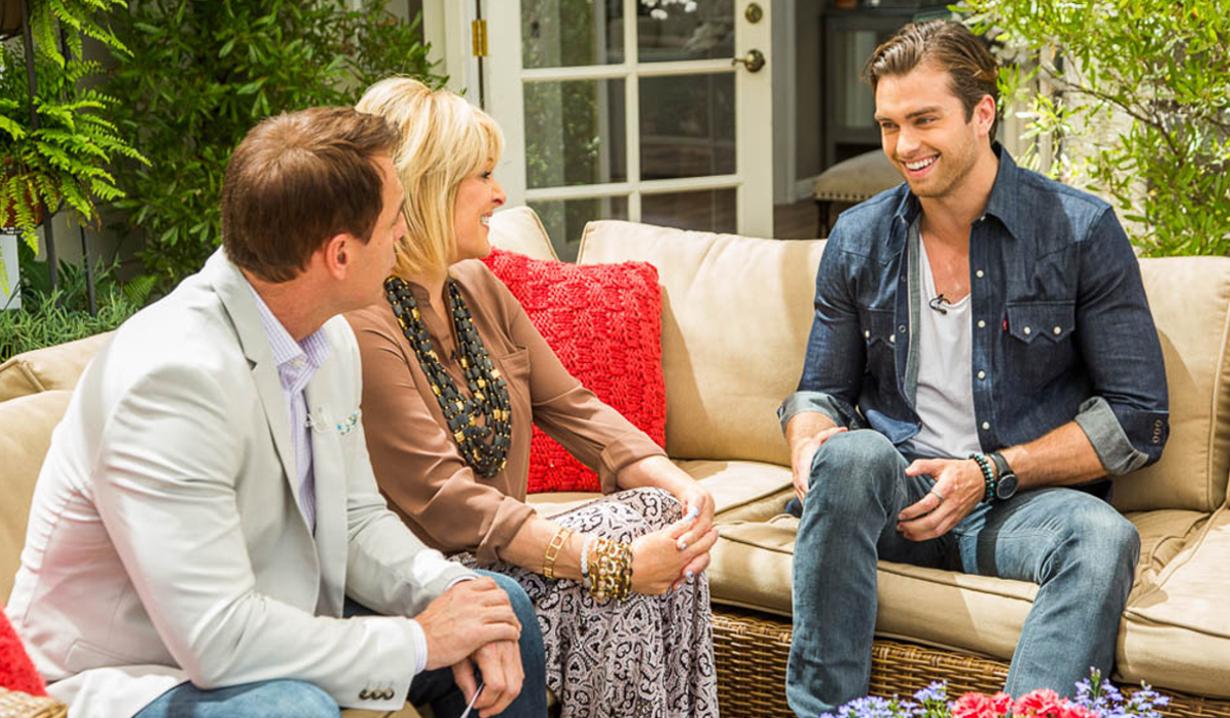 “The Bold and the Beautiful’s” Pierson Fode (Thomas Forrester) is set to appear on Hallmark Channel’s “Home & Family” on Wednesday April 20. The actor will join hosts Mark Steines and Cristina Ferrare to discuss his “B&B” role, for which Fode was nominated for a Daytime Emmy Award recently. Also appearing on the episode will be Gabrielle Reece, host of NBC’s “Strong,” and Kym Douglas, wife of “The Young and the Restless” alum Jerry Douglas (John Abbott), who will share her favorite products to help picky eaters.

Known for his previous role of Brooks Wentworth on “Jesse,” Pierson Fode co-starred in Naomi and Ely’s No Kiss List, which was released late last year, and has also had roles in “Kill Game” and “Cardinal X.”